This type of GoTo mount is straightforward to use and is suitable for beginners. Because of its simple design, it is much cheaper than an equatorial mount, which makes it appealing for amateurs in astronomy.

The most common types of the altazimuth GoTo mount are:

Each axis is motorized and controlled by a computer. 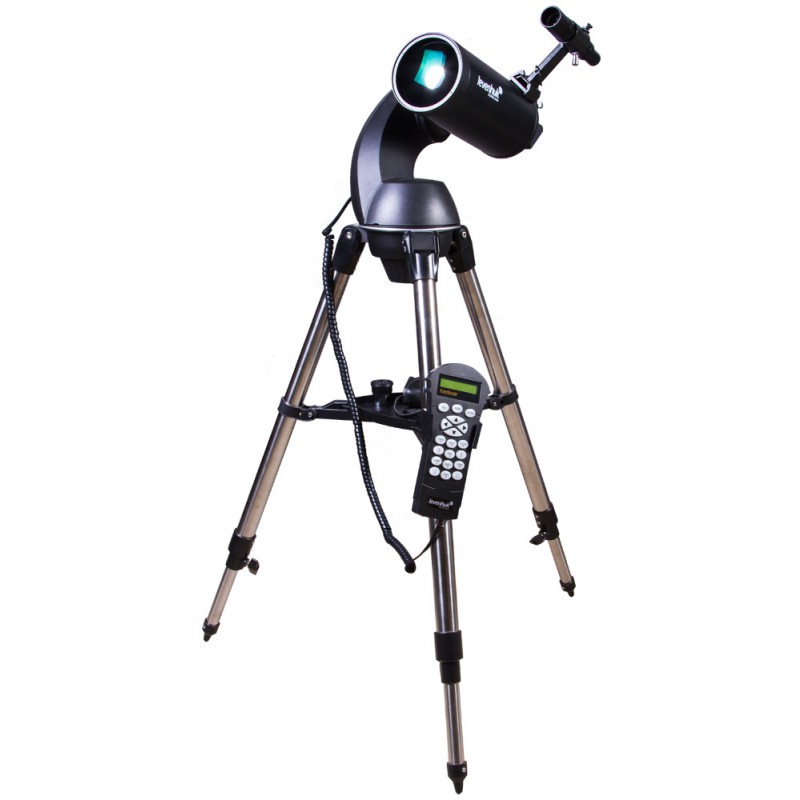 To track an object, an altazimuth mount requires movement in both directions. Roughly speaking, tracking of an alt-az (altazimuth) mount can be visualized as a "zig-zag" motion. This type of tracking keeps the observed objects centred in the eyepiece. The problem is that all other objects in the field of view will rotate around the center of the field of view — this is called field rotation. Because of that, this type of mount is not very suitable for astrophotography — it is impossible to take long exposure photographs without the effect of field rotation. It is still possible to take beautiful sky images with an altazimuth mount by taking multiple short exposure images and stacking them together with special software.

Altazimuth mounts can also be used for observing terrestrial objects.