A riflescope is an important piece of equipment when hunting in the mountains. Such hunts are strenuous – the hunter has to be in good physical condition. Hiking to the desired location and back to the starting point usually takes hours, not to mention that the shot game (if any) has to be carried when returning. 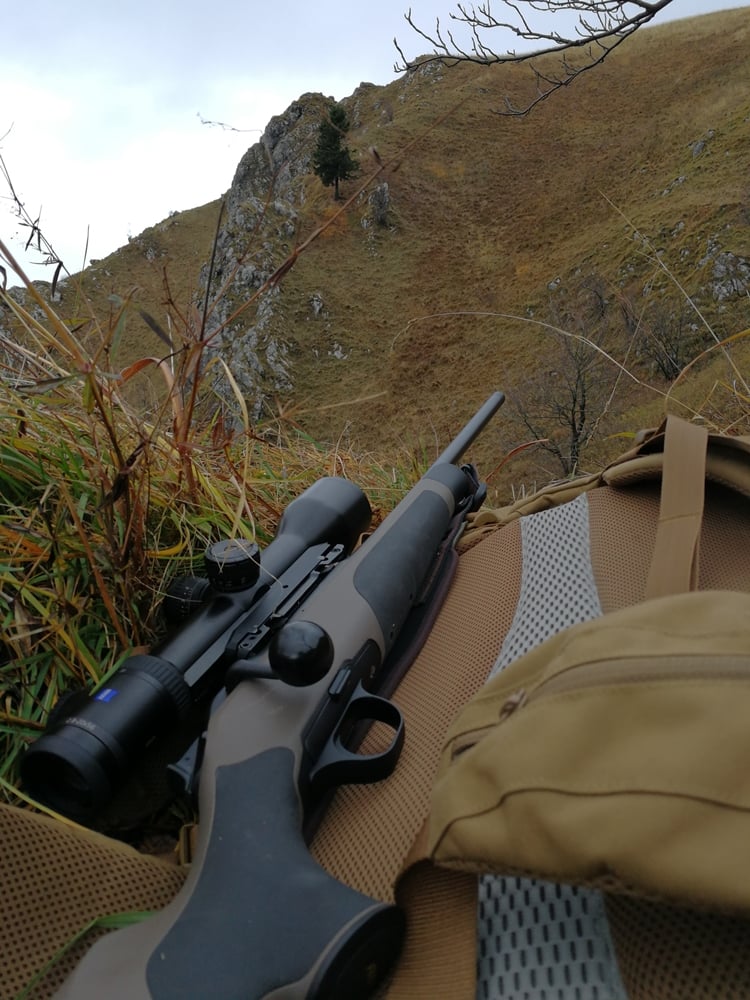 It is important not to carry to much weight when going on a mountain hunt. For this reason, the riflescopes in this category are compact and lightweight. The objective lens measures 40–50 mm in diameter – a bigger lens is not required as mounting hunting is mostly done during the daytime.

It is important to have a high maximum magnification as the distance to the observed game can be quite substantial. A magnification of at least 10x is recommended. An adjustable parallax is a must when high magnification is set.

To summarize, the features of a typical optics designed for mountain hunting are:

Use on mountain rifles

Since minimizing the weight is the key to a mountain hunt success, the primary piece of equipment is a lightweight rifle. Such rifles are often referred to as mountain rifles.

These firearms, designed for use in mountainous terrain, are compact and designed to withstand adverse weather conditions. Popular choices include repeating short-barrel rifles and single-shot drop barrel rifles such as Blaser K95 Stutzen and Merkel K3 Stutzen.

These lightweight rifles and riflescopes mentioned above are a great combination.

In the mountains, the distance to the observed game can be huge, especially in the open ground. For this reason, these riflescopes are equipped with a high maximum magnification power, allowing the user to carefully examine the game before taking the shot.

Furthermore, they feature an adjustable parallax turret for a clear focus at any range. A BDC turret works well in such situations as it allows quick compensation for the bullet drop at various distances. In the majority of cases, shooting in the mountains is done at distances up to 400 m.

Shooting at greater distances than this is rarely pulled off as it violates the principles of the ethical hunt. 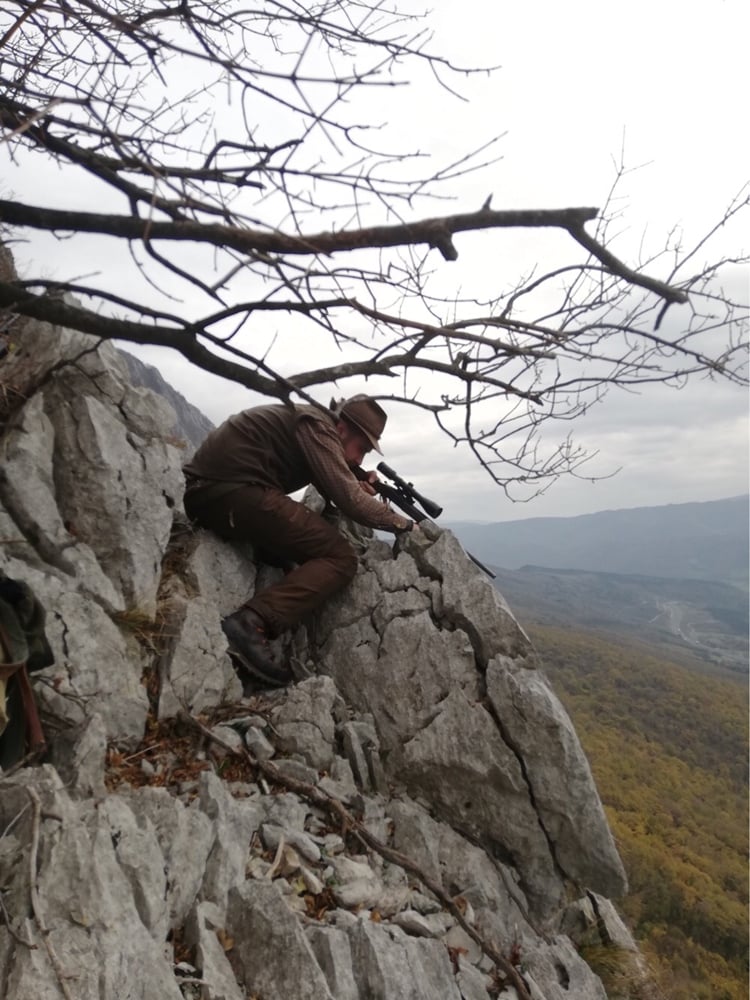 Riflescopes for mountain hunting are designed for long-range shooting

Riflescopes for mountain hunting vs stalking

These two types of riflescopes appear identical at first sight as they are both compact and lightweight. There are, however, many differences between them. The most notable is the magnification range. Riflescopes designed for stalking have a much lower maximum magnification.

Consequently, they lack an adjustable parallax feature. Because of lower magnification, it is difficult to shoot accurately at a target far away. Riflescopes designed for stalking are scarcely offered with a BDC turret.

All the premium riflescopes for mountain hunting are equipped with an illuminated reticle, even though it is not an essential feature. Mountain hunting is done during the day, meaning that you won't have to use the illumination often but it might come in handy in certain situations. Having a thin reticle is far more important – you don't want to have too much coverage of the game when the magnification is set to high power. 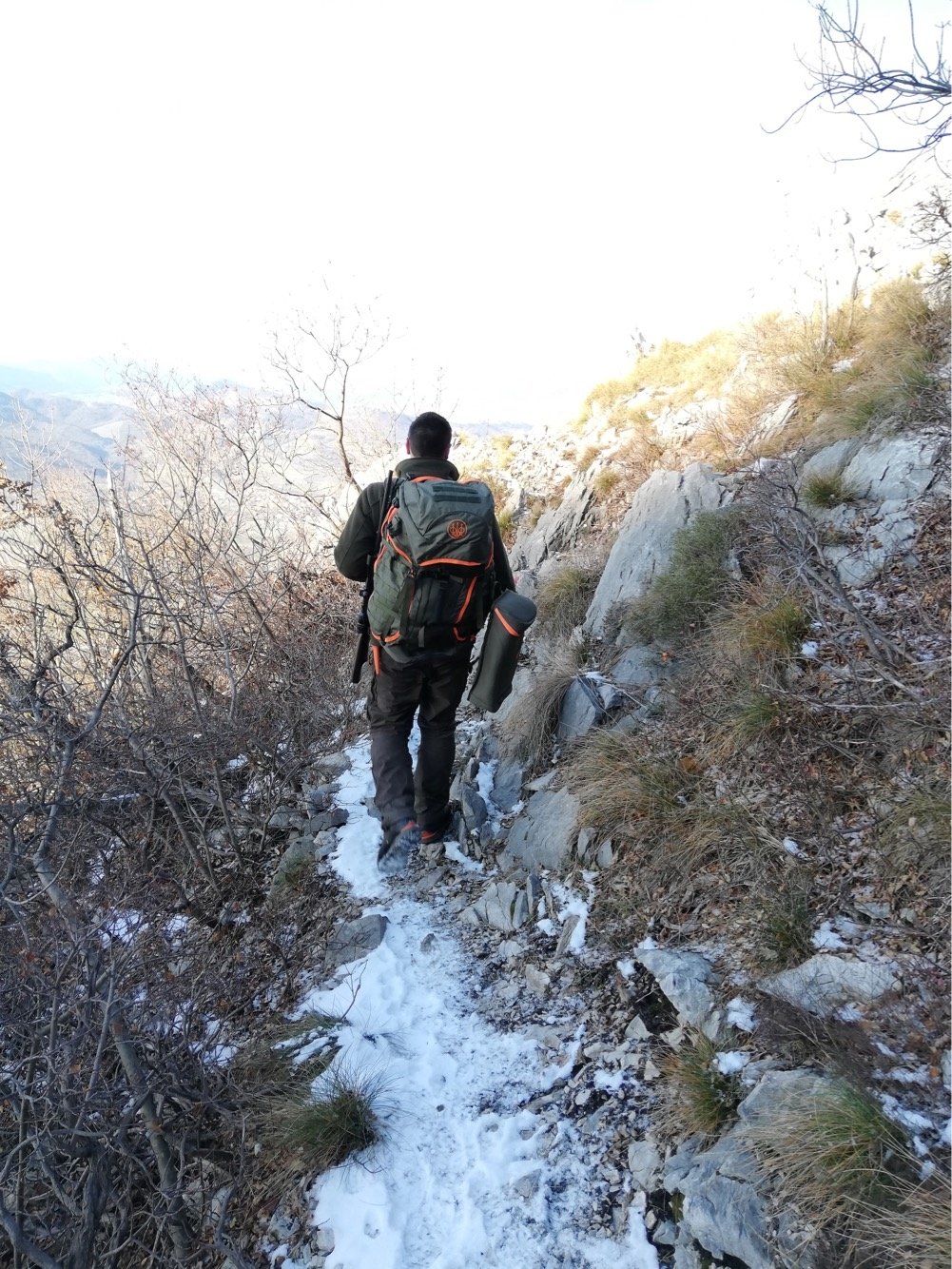 Best riflescopes for hunting in the mountains

Optics manufacturers with headquarters near the mountainous areas tend to have the best understanding of the mountain hunters' requirements. If you are looking for top-of-the-line riflescopes for mountain hunting, Austrian (Swarovski, Kahles) and German riflescopes (Zeiss, Leica, etc.) won't let you down.

Leupold has an extensive offer of high-quality riflescopes suitable for this purpose, and Vortex is also highly competitive in this field with their LH riflescopes.

A short presentation of Riflescopes for Mountain Hunting is available here.