What is considered a long distance shooting?

Today, shooting at a distance beyond 800 m is considered long range shooting. 20 years ago, hitting a target 1000 m away was deemed an achievement but this is no longer the case – much has changed. In the present, shooting at a target 2000 m away or farther is almost a norm in competitive shooting, and competitions like King of 2 Miles are expeditiously gaining in popularity. Over years, the shooting equipment has received many upgrades. Today, you can achieve a consistent accuracy with a long range rifle scope chambered in .338 LM or similar at a distance of 2 km, which is incredible.
Schmidt & Bender 3–12x50 PM II scope was one of the first riflescopes designed for this purpose. Soon, other manufacturers followed, introducing their own versions. Gradually, features such as an adjustable parallax and turn indicator were added. A modern long-range tactical rifle scope is packed with features that allow the user to shoot at a considerable distance.

Today, there are more than 10 renowned manufacturers of long-range tactical riflescopes. 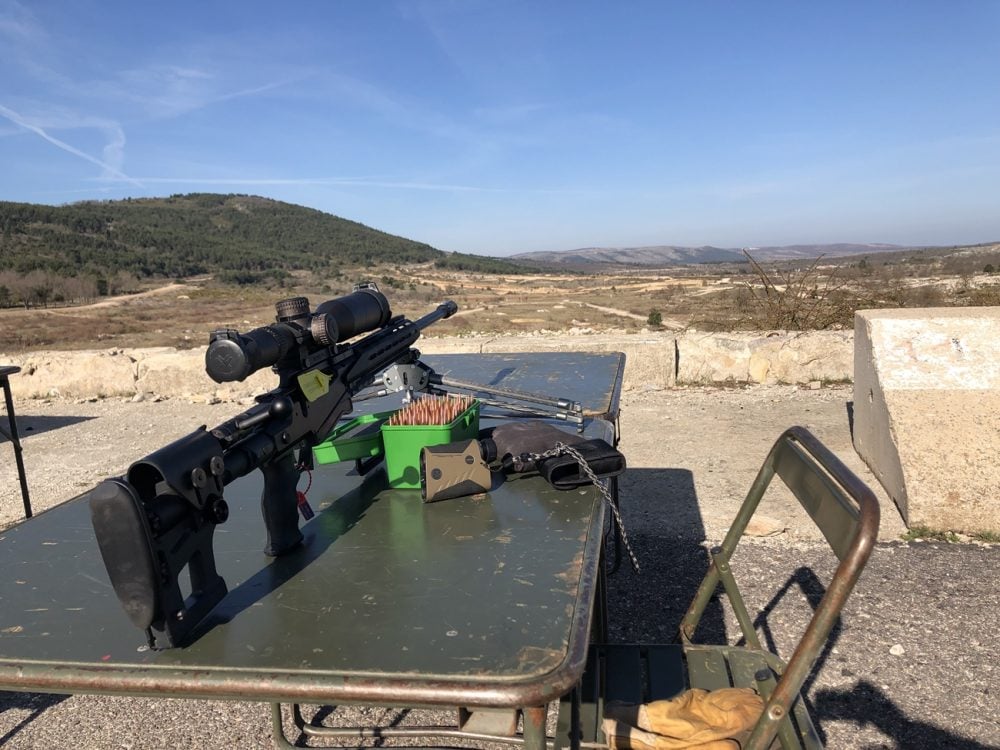 Long range scope boasts either a MIL/MIL or MOA/MOA configuration, even though many professional shooters prefer the MIL/MIL variant because it is much easier/natural to calculate the number of clicks. MOA/MOA is usually preferred by American shooters. A long-range scope is equipped with an FFP reticle and a tube that measures at least 34 mm in diameter (34 mm, 36 mm, and 40 mm are the most common). The tube is bigger because a larger elevation range than usual is needed for long-range shooting. The maximum magnification is at least 16x, often beyond 20x. The most common value for the lens diameter is 50 mm, but it isn't rare for manufacturers to offer even bigger lens diameters on their long range scope. The turrets are of the tactical type, uncapped and robust. Most elevation turrets found on these tactical riflescopes are multi-turn. On some premium long range rifle scopes, a double-turn elevation turret is used. Zero Stop is a common feature.

Overall features of tactical turrets on a scope

As MIL/MIL tends to be the most popular configuration, these turrets often feature 0.1 MRAD clicks. Zero Stop and the locking function are common characteristics. A single-turn configuration does not grant the user a big enough elevation range, so double-turn and multi-turn turrets are much more common. Travel per rotation is also an important piece of information – 10 clicks in a single turn, for example, make it much easier to quickly dial in the number of clicks needed to land the shot. There are various turn indicators on the market. Here, we list some of the most common:

• A nonmechanical turn indicator in the form of lines underneath the turret – this option is the most common but the most annoying to use since it is difficult to tell in which turn you are (the lines are usually quite close together);
• A mechanical, intangible turn indicator – in some turrets, a color or a number change signifies the transition into another turn. Such indicators can be found on certain S & B scopes and Minox rifle scopes.
• A mechanical, tangible turn indicator – typically, a pin indicates the turn the turret is in; we can either look at it or feel it to find out in which turn we are. It can be found on some S & B scopes, Kahles scopes, and Vortex rifle scopes.

Some Schmidt & Bender and Premier Reticle riflescopes feature a unique feature called MTC (More Tactile Clicks) – each 10th click is more tactile, giving the user an option to dial in the needed number of clicks without having to look at the turret.

A tactical reticle is always in the first focal plane (FFP) – the reticle subtensions do not change with magnification, which means that such a reticle can be used for distance estimation and bullet drop correction at any magnification setting. In the past, the Mil-Dot reticle was commonly used but is now obsolete. Long-range tactical shooters tend to go for reticle in the shape of a Christmas tree. 'Horus' was one of the first reticles of this kind. Even though reticle illumination is not a must-have, it is most certainly a nice addition. The reticle is matched with the turret clicks, making the rifle scope either an MOA/MOA or MIL/MIL version. One of the modern trends is to have the windage turret capped – many modern riflescopes are designed in this manner. It is especially important that a click of the turret moves the point of impact exactly as listed, at precise intervals. In other words, the rifle scope must track well. Great tracking is one of the key features of an accurate rifle scope. Manufacturing a tactical rifle scope with a good tracking mechanism is not simple, which is why tactical rifle scopes with such a system generally carry a high price tag. 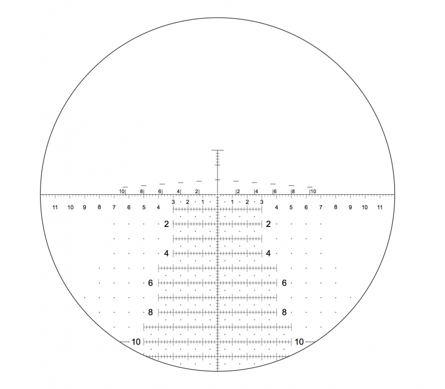 A big elevation range is needed to make a successful long-range shot because of the bullet drop. The bigger the tube, the more elevation range can be implemented into a tactical rifle scope for long-distance shooting – that's a general rule. For this reason, tube diameter of 34 mm is the industry standard in this category. There are some exceptions, though:

For mounting, a high-quality aluminum monoblock mount is the most popular option. Most often, it is mounted on a Picatinny rail. Having an inclined mount (20–40 MOA) can greatly aid in long-range shooting. Spuhr, ERA-TAC, and Tier-One are the most renowned mount manufacturers in this category.

We cannot shoot at a target far away without proper magnification. If magnification is higher than 20x, the optical quality plays a major role. Only a quality image will provide the user with enough details to take the shot. The field of view also plays a major role. Even though this type of shooting mostly takes place during the daytime, it can be prolonged into the evening, which is why the rifle scope's low light performance should not be overlooked. 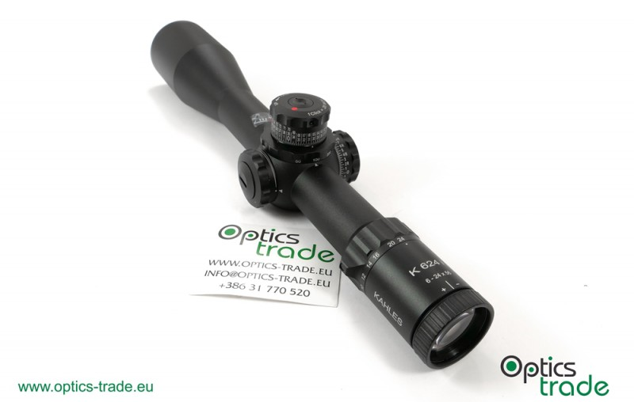 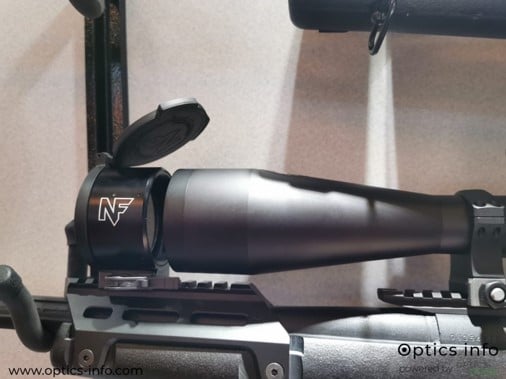 More and more long range scopes of this type are emerging on the market with every passing year. The best among them are produced by manufacturers (or individuals) with many years of expertise in this field:

Most best high-quality long-range tactical rifle scopes are produced in the US, Europe, and Japan.

A short presentation of long distance scopes is available here