Find products suitable for your rifle/handgun

Fixed scope mounts are mounted to the rifle with screws and sometimes even with glue. This means that it is impossible to attach or detach the scope mount using bare hands without using tools. It also means that they are not meant for constantly being attached on or detached off the rifle. Once you screw the mount on the rifle, it normally stays there for a longer period of use. 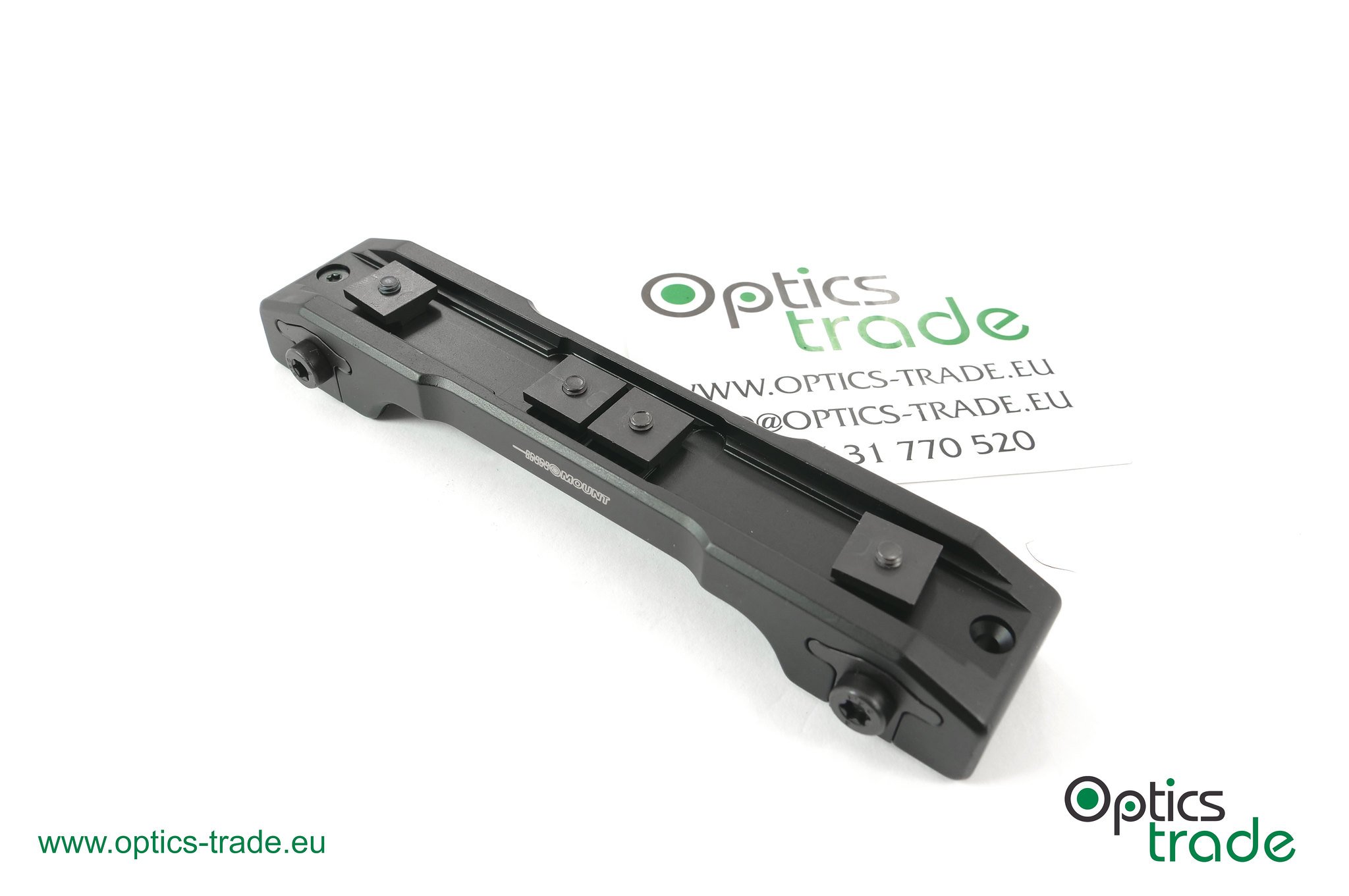 It is important to know and understand expressions “detachable” and “repeatable” while talking about scope mounts. Term detachable scope mounts implies scope mounts that can be quickly attached or detached without using any tools. However, when you detach this kind of mount and attach it back on the rifle, it is recommended to zero the rifle before using it again. Procedure of detaching and again attaching the mount will probably need a sighting in before next shooting, because mount will not be secured on the rifle in the perfectly same position and conditions as it was before detaching it off the rifle.

On the contrary, repeatable scope mounts are most sophisticated mounts. These scope mounts are also detachable, however – they provide removing scope from the rifle and attaching it back again without zeroing the rifle every time. This means that they are made more precisely and that they are offering a possibility of using different optical sights / scope on the same rifle. These mounts are ideal for hunters who can use optical and iron sights interchangeably, depending on the needs in different situations. With the repeatable scope mounts, it is useful to keep them oiled as well as the upper part of the rifle, so that repeatability is more ensured. With a touch of oil, the repeatability might be better, because parts of the mount will always return to their previous locations.

TIP OFF / ROLL OFF vs SLIDE ON mounts

Nowadays, there are a whole lot of different possibilities, made for attaching riflescopes on the rifles. There are also a lot of different expressions, having the same meaning. It is good to know that tip off and roll off mounts are basically the same thing. They represent quick release scope mounts for dovetails and rails which can be rolled or tipped off the rail vertically to the side of the rail. On the contrary, there are also slide on mounts available on the market. They represent quick release scope mounts that can be slided on or off the rail or dovetail from front or rear side of the rail / dovetail. All of these expressions are mainly used for separate rings that can be attached to the rails / dovetails. As far as functioning the rifle, it does not matter which one of these mounts you choose – tip / roll off or slide on mounts. If they are installed correctly, they are all going to work. However, the main difference between them is the principle of attaching them on rails on dovetails.

Slide On Mount vs. Roll Off Mount