Digital night vision devices are the newest technology on the market, designed for observation of nature during the night. They do not have an image intensifier tube to amplify the light like analog night vision devices but work by converting the image to a digital signal.

In general, a digital night vision device consists of the following parts: 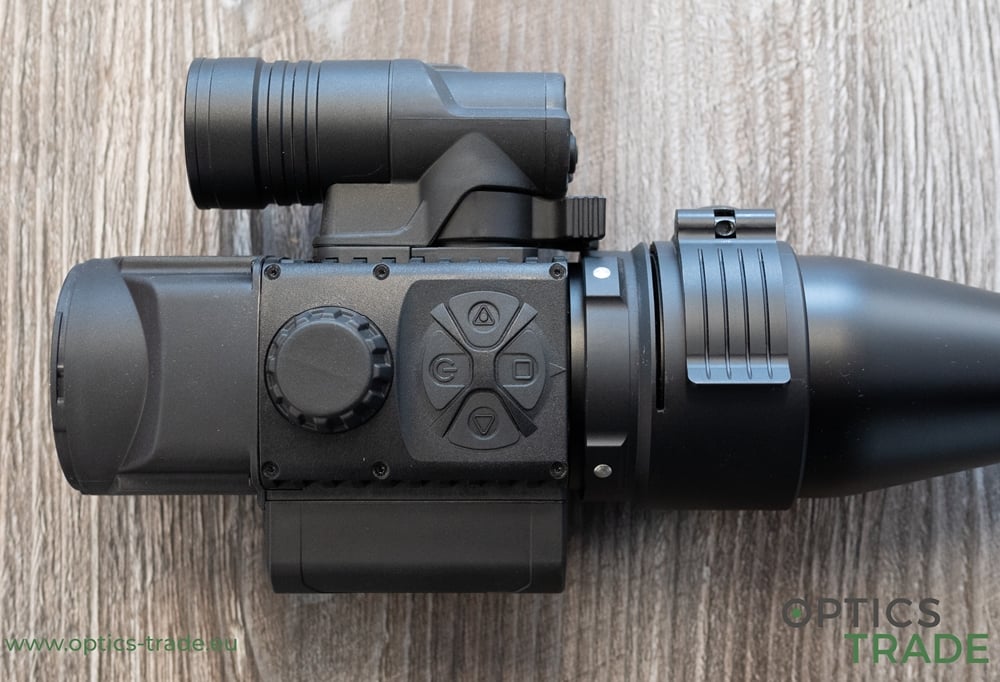 From the company Pulsar, the first such device was the Pulsar DFA 75, which was a digital night vision clip-on device. It revolutionized the market, and soon after that, many companies started to explore in the same direction. One year later, the company ATN introduced their first 2 digital NV devices, the ATN BinoX and X-sight.

The BinoX was the first digital night vision binoculars on the market, which could be used during the day and also during the night. In daytime use, the image is colored, and during the night, black and white. The ATN X-Sight, on the other hand, was a weapon-mounted sight, designed for hunting. Both of these devices are constantly getting updated with new and improved features.

Digital night vision products are very popular among hunters. They offer an amplified picture with great details for a reasonable price. Compared to Gen. 2 and Gen. 3 analog night vision devices, they are a lot cheaper. Sometimes even cheaper than Gen. 1 analog night vision devices. The image quality is not as good as Gen. 2 analog NV devices have, but in most cases, the image quality, detail recognition, and observation range are a lot better than with Gen. 1 analog NV devices.

Digital night vision devices can also be used during the day, not like analog night vision devices. Many products offer also a full-color mode for daytime observations, which can be easily changed in the settings. With digital NV, you can take photos and even videos. These can be easily sent to a smartphone or even a computer. When observing during the day, it is even possible to make full-color videos or photos. Since digital NV devices can be connected to a smartphone or a tablet, it is possible to adjust the settings from your digital NV or thermal imaging device remotely. To do so, an app is needed, which is provided by the manufacturer of the device. With this app, it is also possible to stream images and videos, updating the firmware, controlling the optic remotely, and so on.

Because digital NV devices do not feature an image intensifier tube but just electronics, it is a lot easier to make the devices shockproof, which is especially important on clip-on devices. Image intensifier tubes can also degrade after time, so the user gets less light amplification. This does not happen with a digital night vision device, so even after years of usage, the image will be the same like on the first day.

The refresh rate tells us how many pictures we see in one second. Good digital NV devices have a refresh rate of 50 or even 60 frames per second, so the user sees a nice and smooth picture. When the refresh rate is too low, then fast-changing frames can be seen, which affect the viewing experience.

The resolution of the image is the result of many components of the device. The most important is the sensor that captures the image, a good software that converts the image into electrical signals, and a high-resolution display. Since analog night vision devices do not feature all these components, and the image gets directly to your eyes, the resolution is better.

During the night, they are not comfortable to use for long time observations since when looking into a display and then take it off, the user is literally blind for a few seconds. This happens because the display is very bright, even on the lowest settings, and the human eyes can not adjust so quickly to the dark environment.

The last disadvantage of digital NV devices is the high battery consumption. For comparison, analog night vision devices operate on much smaller battery types and last a few times longer.

Since digital night vision devices can detect wavelengths all up to 950nm or even 980nm, almost all infrared illuminators on the market will work. Whatsoever, we recommend using an IR illuminator with a wavelength above 850nm since they are invisible for all animals.

It is also important to know that laser IR illuminators emit light in an exact and very narrow band. For example, from 848nm to 852 nm. IR LEDs, however, have a much wider range of radiation output. An 850nm LED can radiate from 825nm to 875nm and is then declared as 850 nm because the radiation is the strongest there.

Because of that, if buying an LED illuminator, we recommend one with a wavelength around 900nm or above, so no radiation is under 850nm, which could be visible for an animal.

Infrared illuminators are available with 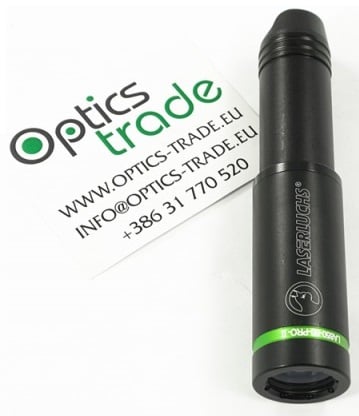 Like analog night vision devices, also digital ones are available in different shapes and sizes, each designed for a different purpose. You can find digital night visaion devices in the following categories: 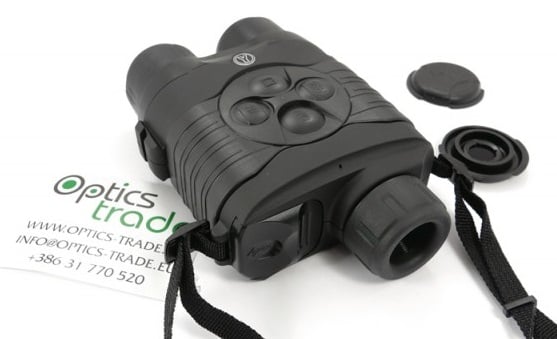 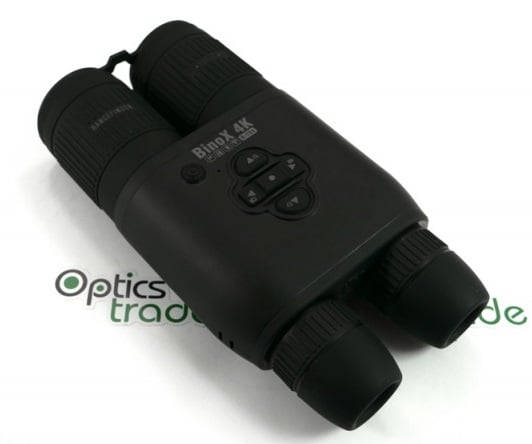 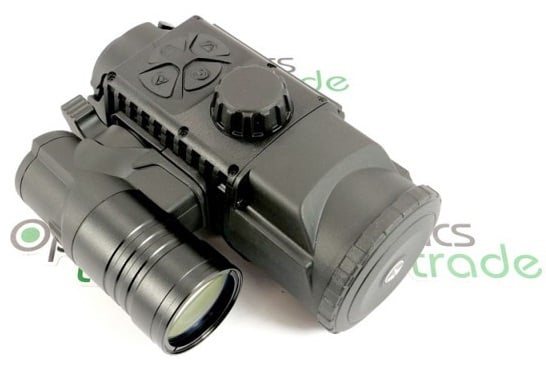 A short presentation of Digital NV Optics is available here.