As the name suggests, prism scopes (sometimes also referred to as prismatic scopes) are composed of glass prisms – like binoculars. As a result, they are a much more compact optic. These compact, robust devices work similarly as red dot sights but are usually equipped with an illuminated reticle in the shape of a dot or a cross, surrounded by a circle. BDC reticles for .223 are common in prismatic scopes.

The magnification for these products is lower, and fixed: 1x, 2.5x, 3x, 4x, or 6x. Nearly every prism scope has a Picatinny mount built-in on the bottom part of the housing.

Prism scopes give the user an option of choosing between green and red illumination. All in all, these scopes are a great choice as they give the user a brighter and extremely sharp image, providing quicker target acquisition times. 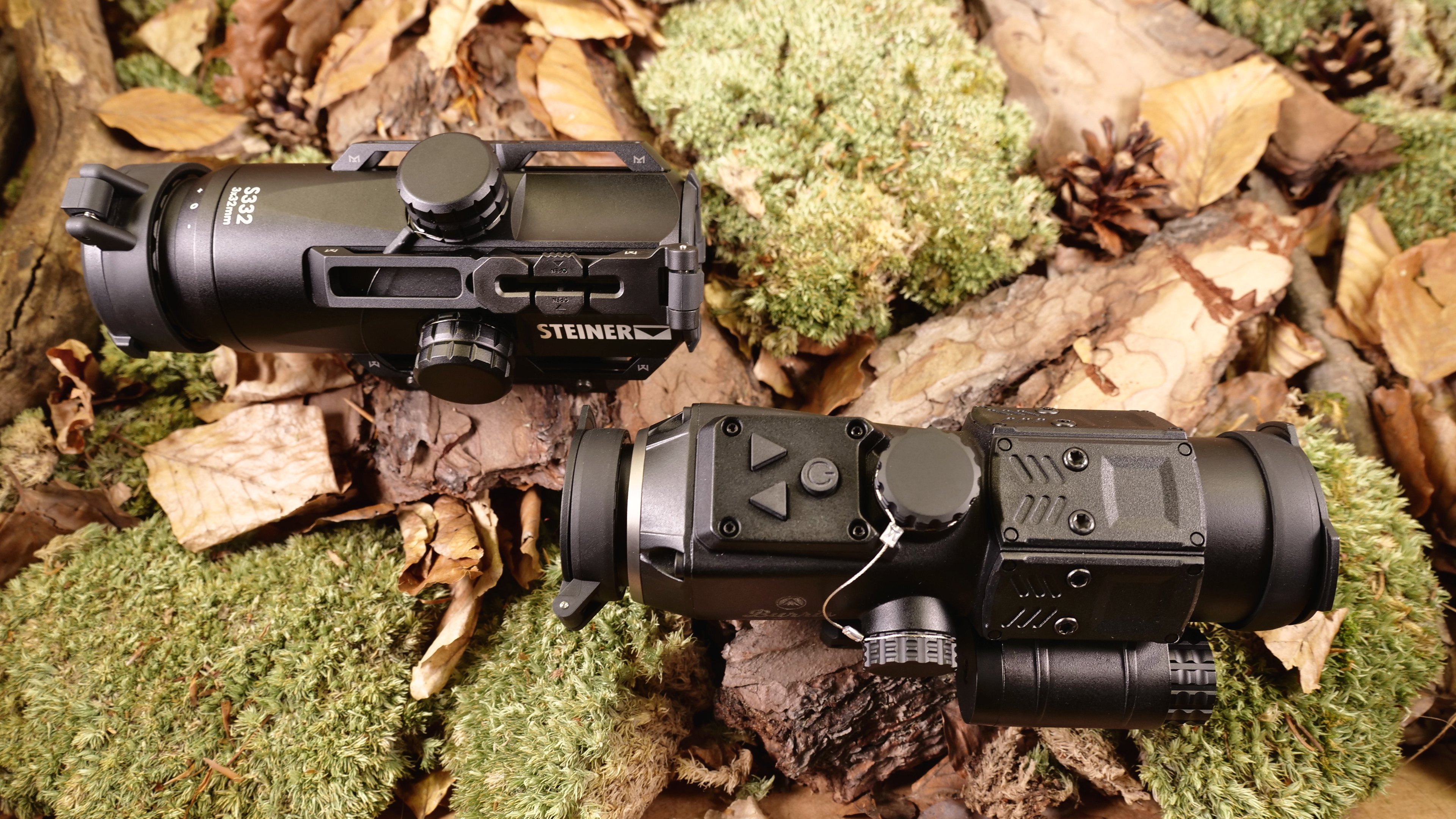 Why are prism scopes better for astigmatism?

Prism scopes are a great substitution for red dot sights for people with astigmatism because they have a dioptre that can be adjusted for personal differences in vision. If a user with astigmatism uses a red dot, they cannot see a clear image of the reticle, the dot may glow or appear dispersed into a different shape.

This is where prism scopes come to the rescue, as you can adjust the dioptre setting so that your eye can see a crisp reticle because there is no distortion.

Also, people who wear glasses do not have to deal with the obtrusive reflection of the dot. This is a great fix, the only downsides are a smaller eye-box and the lack of unlimited eye relief.

What is the difference between prism scopes and red dots?

Overall, red dot sights are used for close distances, while prism scopes for close to medium distances. But if you ever find yourself using a prism scope with 1x magnification, keep in mind that it can also be used as an alternative to a red dot. 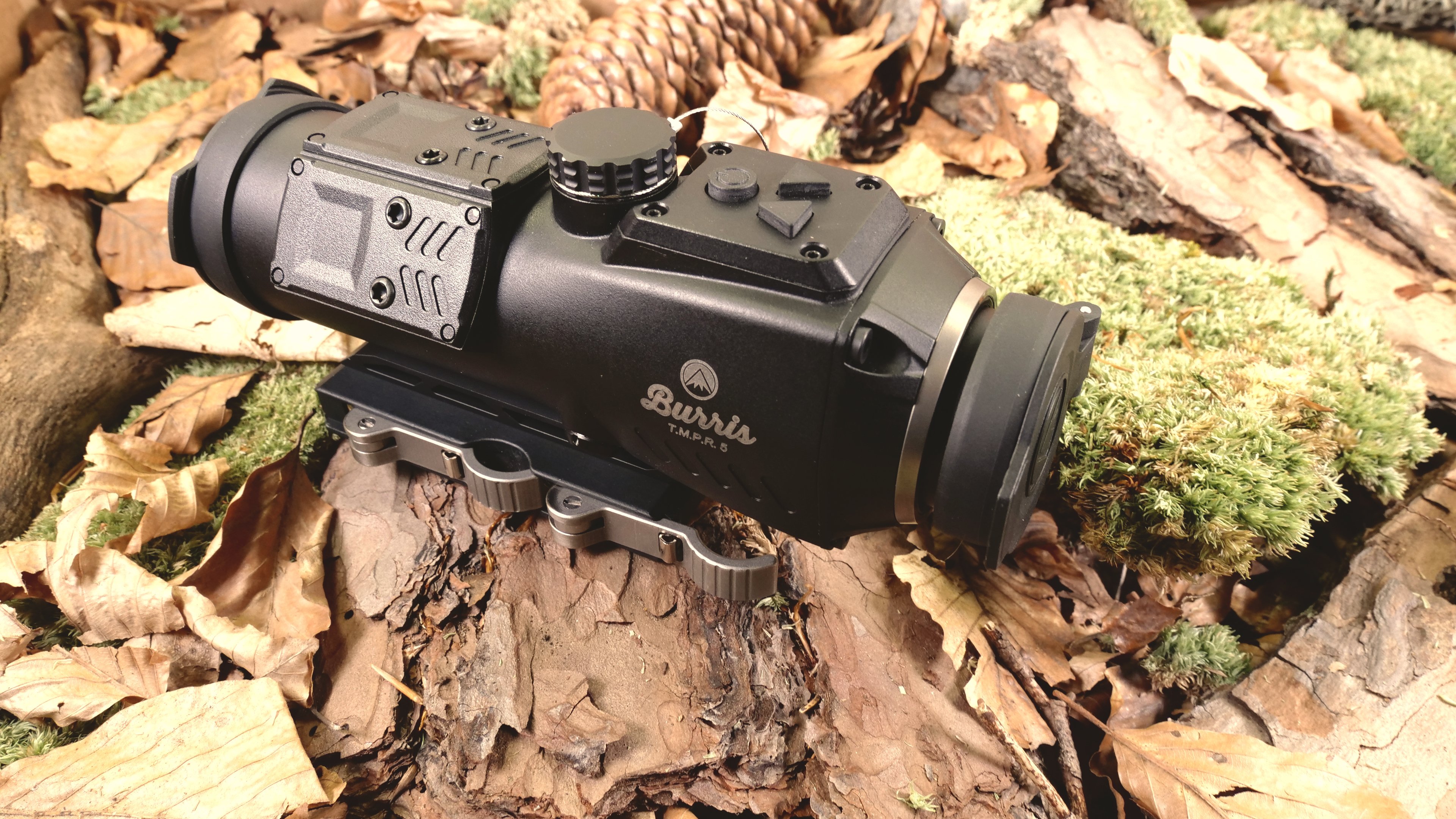