It consists of four sockets, one in each corner. The pins on the adapter that fit into these sockets act as recoil stoppers. There are two screw holes between the rear and the middle section of the mounting surface for mounting purposes. Once the sight is paired with an adapter, the screws are put into place from above, through the housing of the red dot sight. 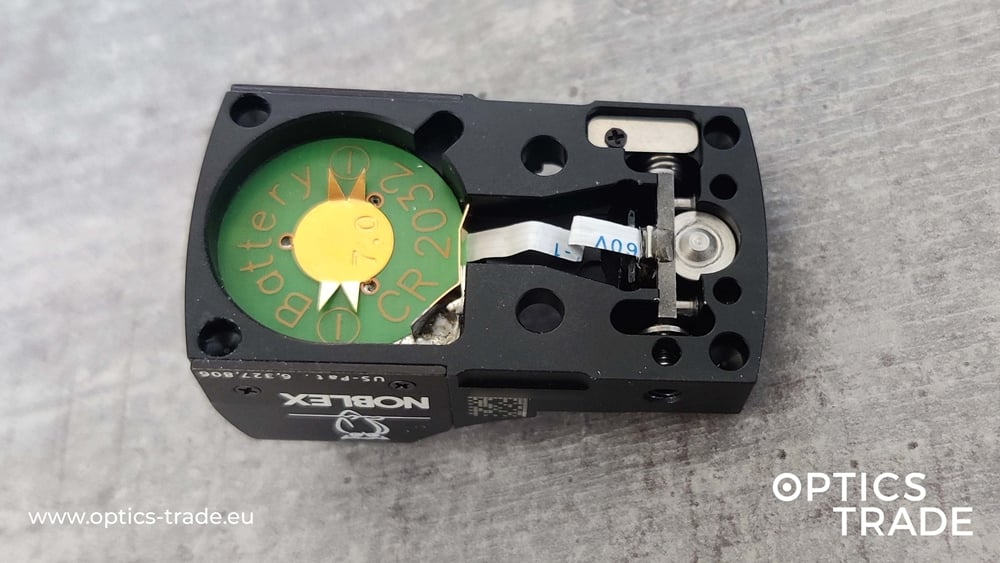 Most Docter sight mounts are made from aluminium. They are produced by EAW, Recknagel, Rusan, Henneberger, INNOmount, Contessa, Toni System, Noblex, and many others.

MAKnetic for Sauer 303 for Docter Sight

Recknagel Protective wing for Docter sight I, II and III