Night vision monoculars, or scopes, like many users prefer, are available as analog or digital devices. They are also available with fixed 1x magnification, or with a magnified picture with various magnifications like 2x, 3x, 4x, and so on. 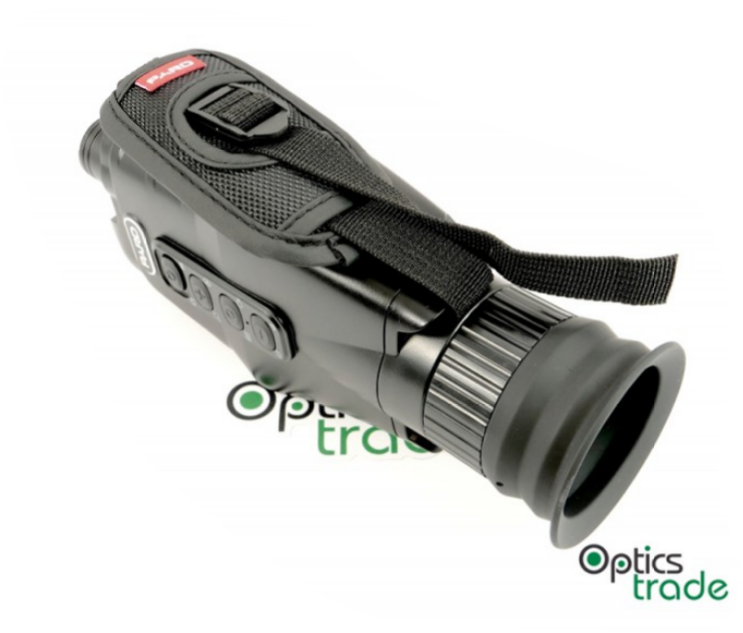