What is F-class shooting?

F-class shooters shoot at a target 300 to 1000 meters away using the prone position. The discipline is named after George 'Farky' Farquharson, a Canadian full-bore target rifle shooter who invented it. It is popular among European shooters as well. The European F-class competitions take place in Italy, Eastern Europe, Balkans, and elsewhere. The shooters use the same equipment, but there are some differences, namely in the targets, timings, and also the numbers of shots for the final result. The general goal of each F-class shooter is to shoot a tight group of 15–20 shots as close to the center of the target as possible.

In the 'Open' discipline, calibers up to .35 are allowed. Competitors can use rifles that weigh up to 10 kg. It is allowed to shoot using a rest.

In neither of the disciplines can the shooter use a muzzle brake. 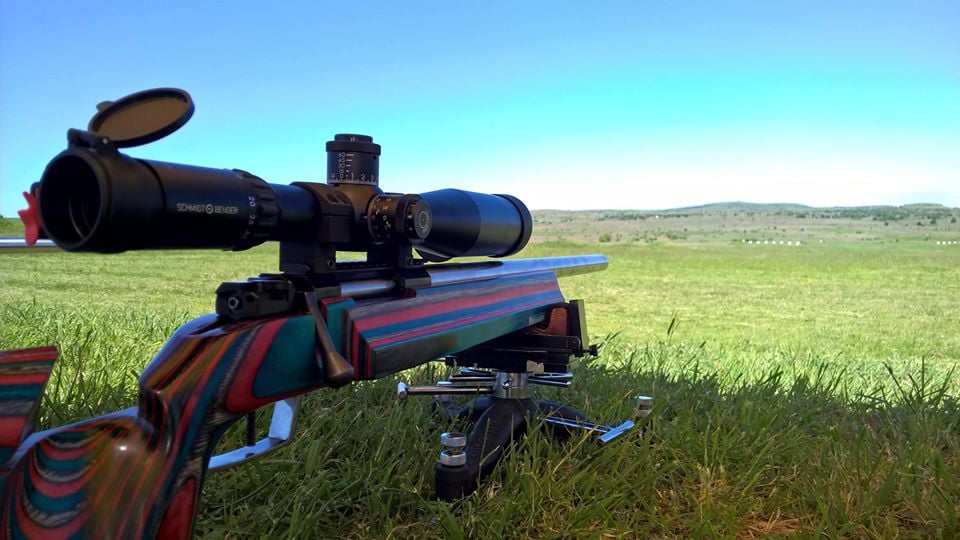 F-class is basically a long-range precision shooting discipline, and the rifle scopes in this category are designed for such a purpose. The turrets are either capped or not (both target and tactical turrets are popular). It is important to have fine clicks and great tracking capability, paired with a thin reticle in the second focal plane for minimum coverage of the target. A big maximum magnification (above 30x) is a must-have.

One of the rules of the F-class has to do with the limitations of the mass. The competitors want to have as much of the allowed mass as possible in the rifle, meaning that a selection of a light rifle scope is crucial. A combination of a 30mm tube and an objective lens diameter of 52 mm tends to be the optimal choice. Also keeping the weight at a minimum is important, which is why many users opt for less than 800 grams of weight when choosing a rifle scope. The elevation range is limited because of the narrow tube. March was the first manufacturer to design such a rifle scope. Nightforce also followed soon after. 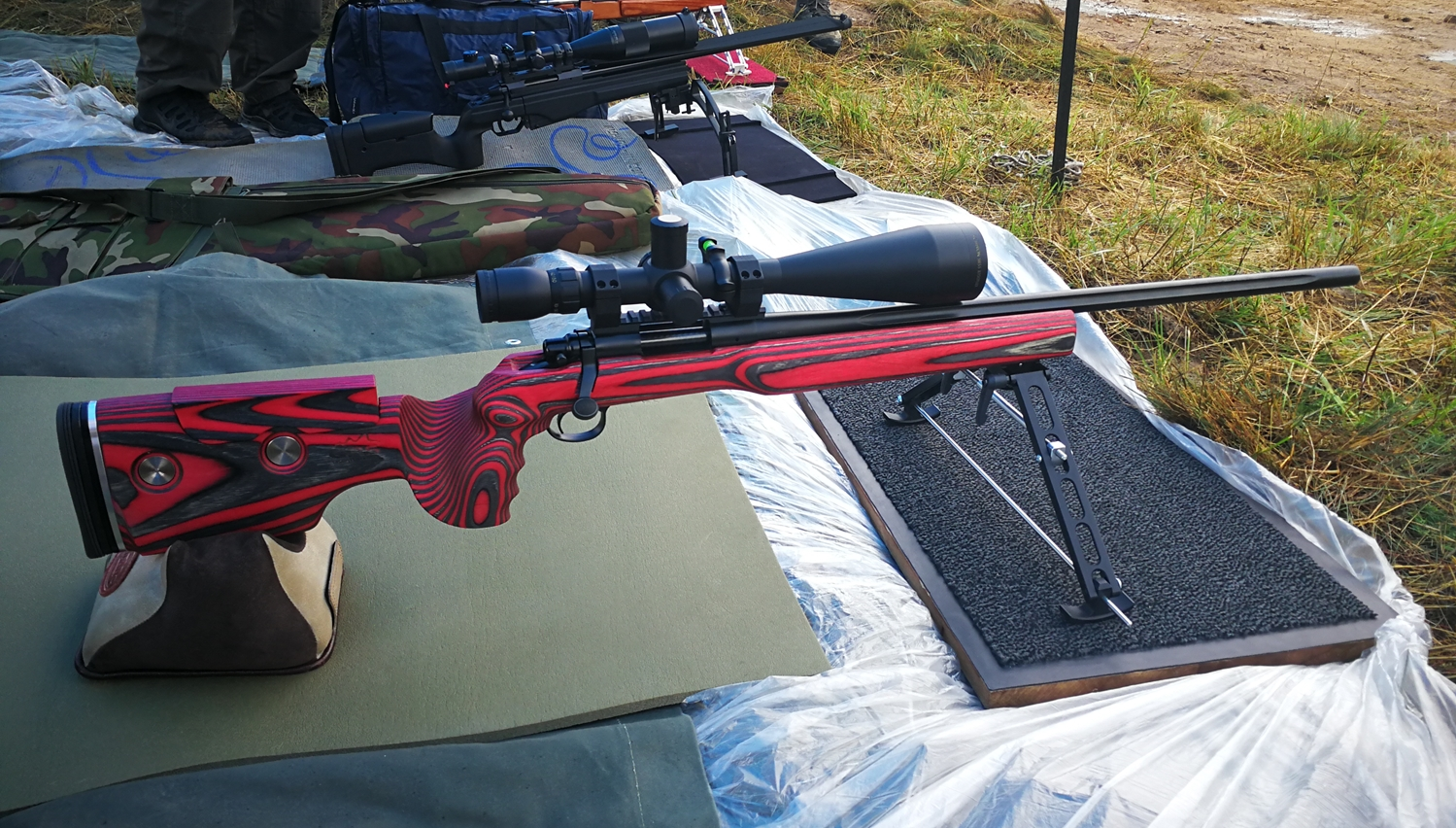 Sightron is the only producer with a strong focus on manufacturing F-class rifle scopes. They are dominating the middle-class market with their SIII series. These rifle scopes are famous for their excellent tracking capability, great optical quality, and an affordable price. The majority of novice shooters go for a Sightron for these reasons. Sightron is successful in this field because they understand the needs of an F-class shooter. Therefore, no unneeded tactical features can be found in their rifle scopes designed for this competition.

A short presentation of F-class Riflescopes is available here.