Hunting riflescopes are the most common type of riflescopes. For this reason, this is the biggest category on our website. Even though there are many types of hunting-riflescopes, there are some characteristics that many of them share. 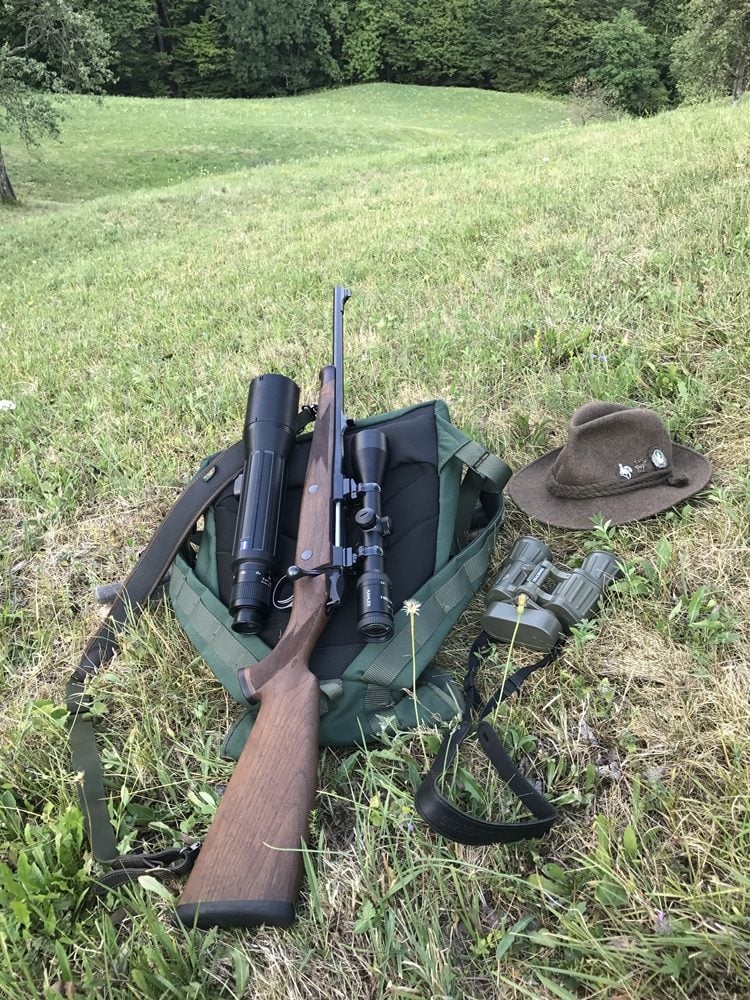 Both ring and rail mounting options are available. This is the only category where rail mounting is available, but it is only available with some middle-class and premium scopes. There are four rail mounting standards altogether (the rail option offered depends on the manufacturer): 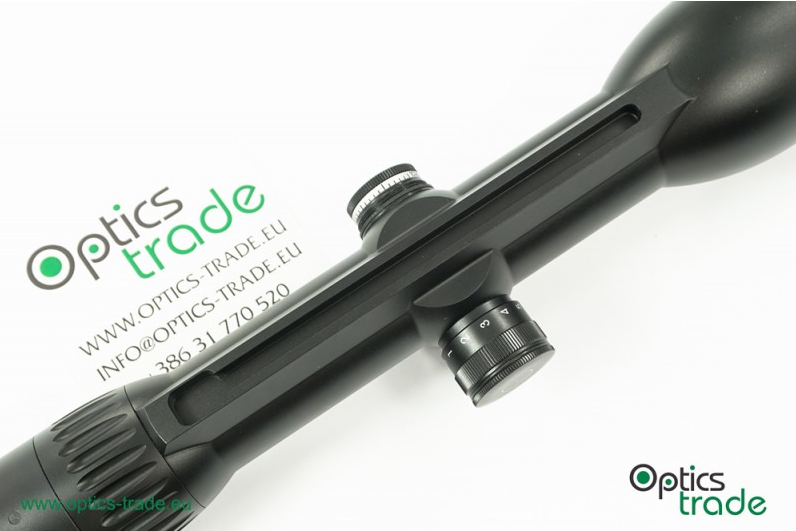 It is important to note that tube diameter does not affect the light transmission rate.

Riflescope for hunters is equipped with low-profile, capped elevation and windage turrets. After a scope is zeroed (at 100 m), most users won't make any further adjustments to the windage and elevation. For this reason, the turrets are capped to prevent unwanted rotation.

Most riflescopes are equipped with a hunting-oriented reticle. Usually, the reticle is a crosshair with thicker lines at the sides and narrower lines towards the center.

FFP-hunting optics were used in the past but are gradually dying out. Commonly, the riflescope is equipped with an illuminated central dot, the intensity of which depends on its purpose.

The magnification is either

A few decades ago, fixed magnification optical devices were the prevalent type, now it is the other way around. In England, Scotland, South Africa, and some other countries, many users still prefer the fixed type over the variable type. Entry and middle-class riflescopes have a 4–6x zoom factor, whereas the premium ones boast a 6–8x zoom factor. 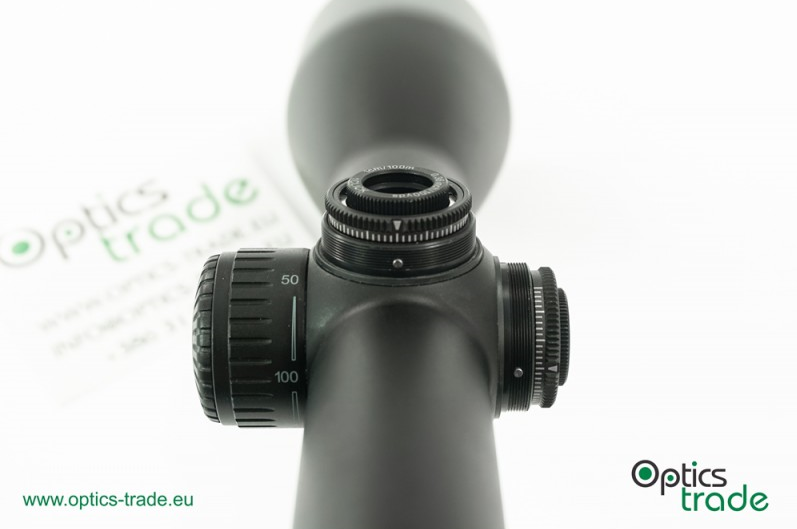 Swarovski Z8i 2.3-18x56 has an adjustable parallax turret (on the left)

There are many subcategories:

Riflescopes of the highest quality are produced by the renowned European sport optics manufacturers such as:

Such devices are equipped with:

The zoom factor is 6x or greater. There is an option of purchasing an uncapped BDC turret on most. Reticles are in the second focal plane, except with the Blaser Infinity series which features an FFP-configuration.

They are difficult to compare because there are only small differences among them, but each series has its own strong point (Leica Magnus series, for example, is known for its incredibly wide field of view).

A short presentation is available here.