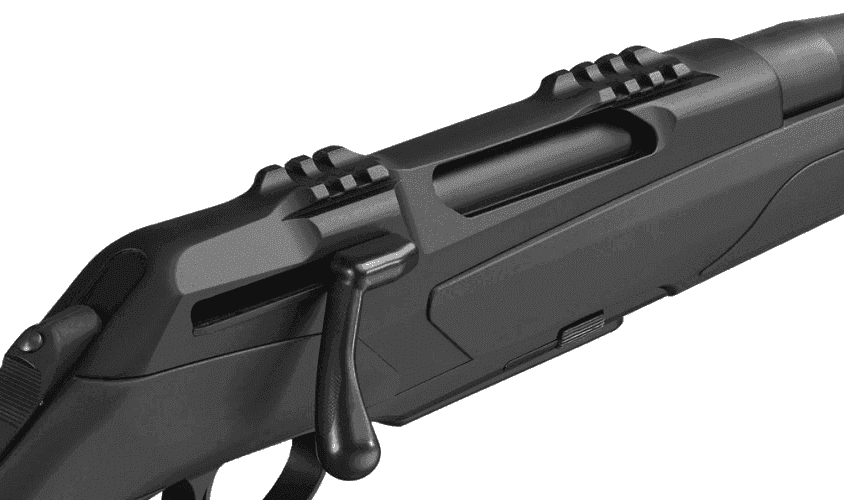 2 reviews
Do you have any experience with this product?
We would love to hear your opinion by rating it:
Write a review

Boar By Jon E
5
First time I have used,optics-trade,will be using them again.Very good and helpful prior to my purchase,all email/questions responded to the next day with full answers.,Very pleased with the product itself,excellent quality and exactlly as discribed,also good postage service, item arrived within days.
Very pleased. Thank you