Benelli Armi S.p.A. was formed in 1967 from a motorcycle business. Benelli brothers were passionate hunters as well as fine engineers – with the help of Bruno Civolani, they developed an extraordinary hunting shotgun that used a simple inertia driven mechanism in place of a conventional gas-operated system. Today, they are best known for producing shotguns for law enforcement, military and civilians. Benelli M3 12 gauge, used by American SWAT teams, is perhaps their most famous firearm.

Benelli Argo is a semi-automatic rifle powered by Benelli's Auto Regulated Gas Operated system (it uses gas when it is shot to reset the bolt and load the next round – it is referred to as very reliable). Its action is cylindrical/round shaped and is of the same diameter throughout its length. The dimensions are the same as that of Browning BAR, Browning Maral, Browning Acera, Fabarm Iris, meaning that mounts for these rifles will fit Benelli ARGO and vice versa. Benelli Special has the same dimensions as the standard model. The rifle's bolt is equipped with three locking lugs. Argo features a small hatch as an ejection port and has 4 holes drilled on the action (two in the front and two in the back). The rifle is available in the following calibers: .308 Win., .30-06 SPRG., .300 Win Mag., 9.3x62 and 7x64. Models Argo E and Argo E Pro also have the same dimensions as Benelli Argo / Special. 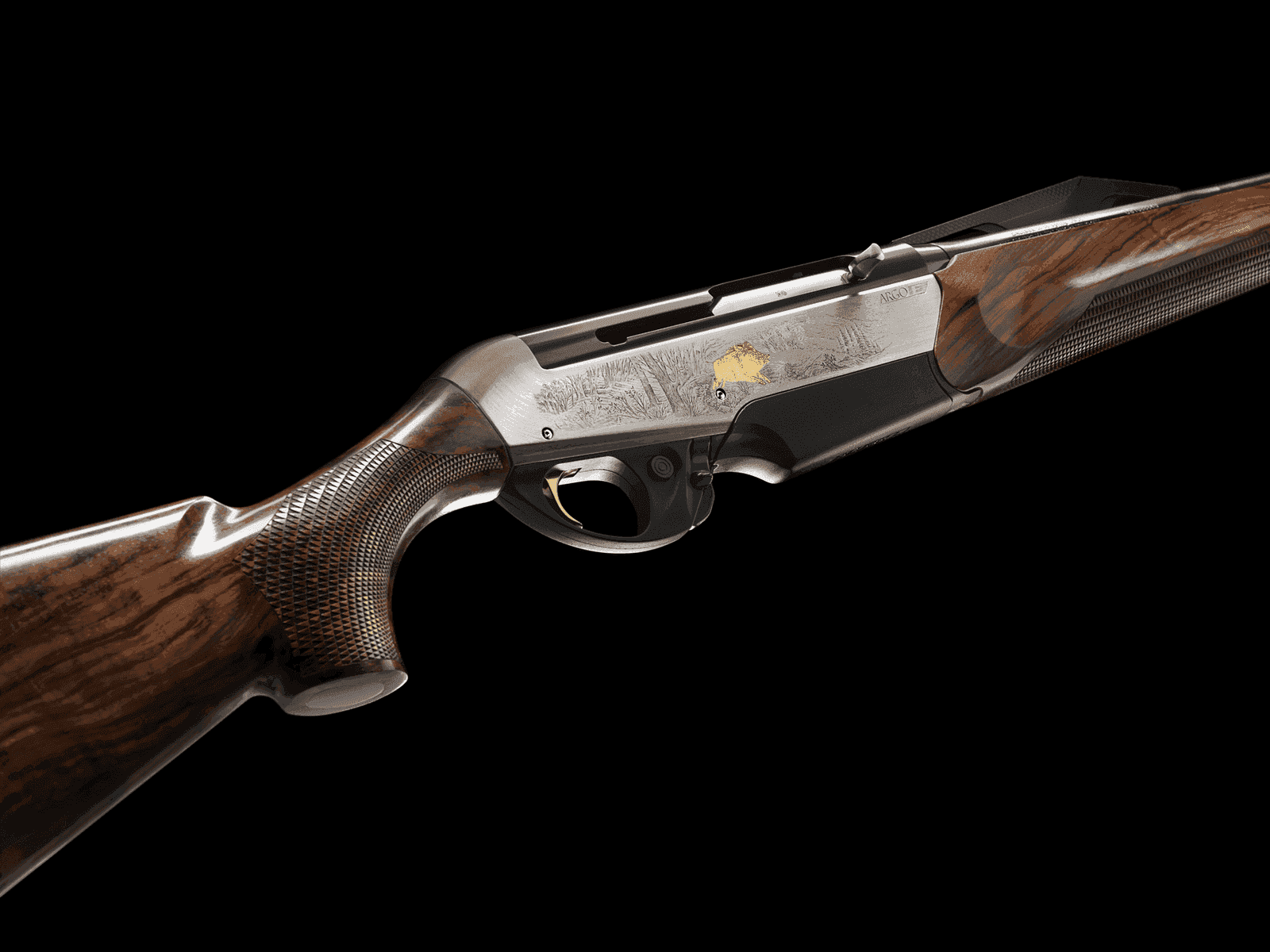 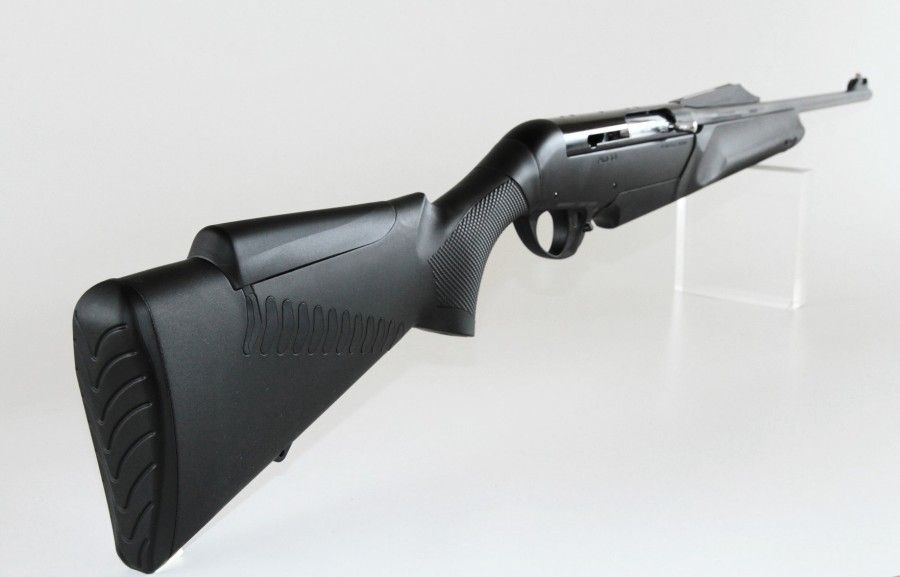 Fixed two-piece ring mounts cannot be detached from a rifle without the use of tools. They come at an affordable price and offer high reliability. Generally, they are not difficult to install on a rifle. Fixed means that the user cannot quickly detach and therefore switch scopes, which limits the usability of the rifle. Fixed ring mounts for Benelli Argo and Benelli Argo Special are mostly produced in two fashions. A) direct rings and B) advanced two part rings with separated base part, which attaches to Benelli Argo's receiver and ring which is attached to the base part. Simple rings are cheaper and easier to manufacture, while more advanced rings with separated ring and base part are more expensive, but usually offer a possibility to adjust scope's windage on the mount itself.

We can group fixed ring mounts for Benelli Argo / Special in the following groups:

When talking about Detachable Mounting options, this means these mounts are removable without tools or other instruments, additionally you can remove them simply with the use of bare hands. Usually, these mounts don't offer full repeatability. These mounting options offer great advantage in terms of transport. Riflescope and rifle can be transported individually. When reattaching the scope on the rifle, point of impact shifts up to 10 cm on 100 m. Usually, Detachable Mounting options are designated as QR (quick release) or QD (quick detachable) abbreviations. Some manufacturers also produce one-piece QD Monoblock mounts for Benelli Argo / Special.

Detachable Rings mounts are designed with simple metal levers, which are used for quick remove from the rifle. These mounts fit Benelli Argo / Special. Final position of the levers can usually be switched without the change of the clamping force on the mount. This offers a posibillity to adjust the position of the levers for a better visual appeal (both levers pointing in the same direction), once the mount is positioned and fixed on the rifle's receiver. Usually, Detachable Mounting options are designated as QR (quick release) or QD (quick detachable) abbreviations.