Antonio Zoli is one of the oldest Italian firearm industries – records show that ancestors of the company founder, Antonio Zoli, built locks and firearms around year 1500. Antonio Zoli – as we know it today – was formed right after World War II. In the 60s, they were already appreciated for their quality and interesting designs. Today, Paolo Zoli, the current company owner, strives to enhance every gun with features which used to be typical for firearms of high quality that were produced in small quantities. 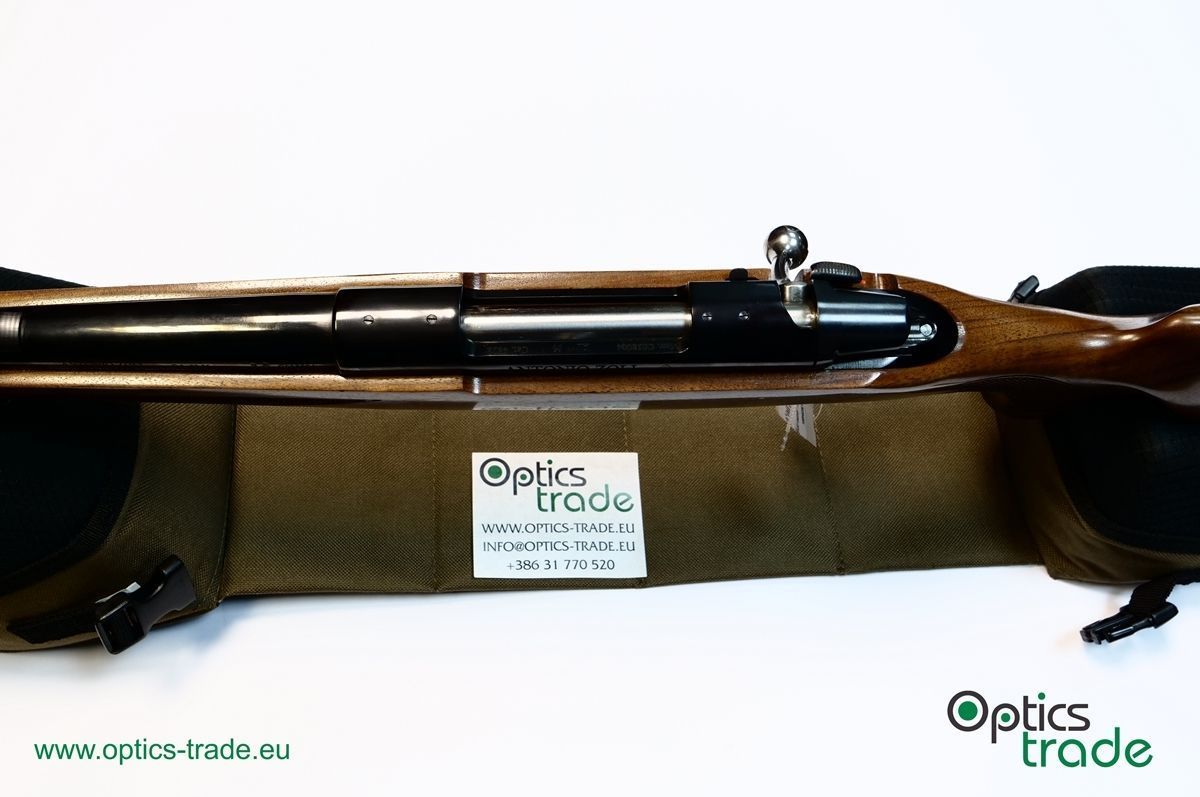 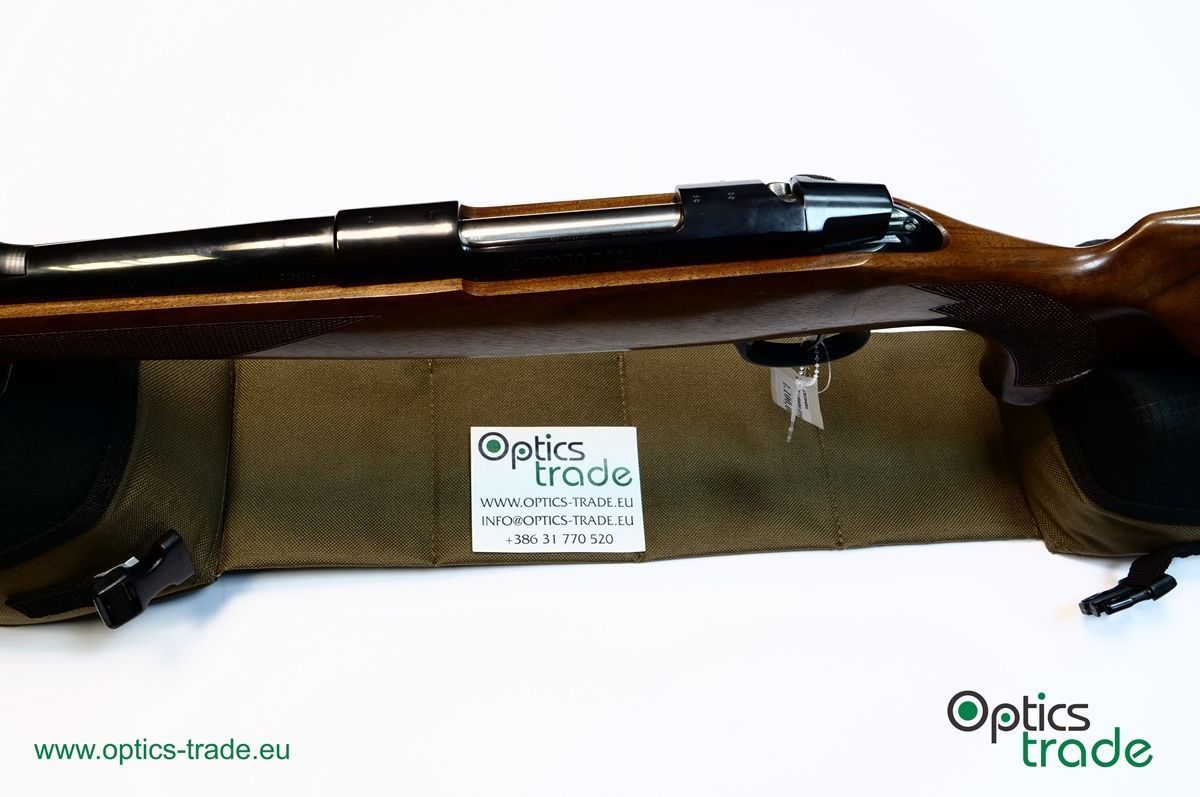 Fixed two-piece ring mounts cannot be detached from a rifle without the use of tools. They come at an affordable price and offer high reliability. Generally, they are not difficult to install on a rifle. Fixed means that the user cannot quickly detach and therefore switch scopes, which limits the usability of the rifle. Fixed ring mounts for Antonio Zoli 1900 are exclusively produced as advanced two part rings with separated base parts, which fit rifle's receiver. Simple rings are cheaper and easier to manufacture, while more advanced rings with separated ring and base part are more expensive, but usually offer a possibility to adjust scope's windage on the mount itself. Some manufacturers also produce one-piece Monoblock mounts for Antonio Zoli 1900.

We can group fixed ring mounts for Antonio Zoli 1900 in the following groups:

Detachable Rings mounts are designed with simple metal levers, which are used for quick remove from the rifle. These mounts straightforwardly clamp on the installed bases on the rifle's receiver. Final position of the levers can usually be switched without the change of the clamping force on the Dovetail. This offers a posibillity to adjust the position of the levers for a better visual appeal (both levers pointing in the same direction), once the mount is positioned and fixed on the rifle's receiver. Usually, Detachable Mounting options are designated as QR (quick release) or QD (quick detachable) abbreviations.

Detachable Scope Rail mounts are usually composed of two-parts. Lower part of the mount clamps on the installed bases with a Dovetail, while the upper part clamps on scope rail. There are four different Scope Rail mounts available. Which are: LM rail, Zeiss ZM/VM rail, Swarovski SR rail and S&B Convex rail. Ordinarily, they are designed with windage adjustment incorporated in their design and are commonly more expensive. Usually, Detachable Mounting options are designated as QR (quick release) or QD (quick detachable) abbreviations.

A special kind of repeatable mounts are pivot mounts, also known as swing mounts. They offer 100 % repeatability and can be quickly and simply detached and reattached with the use of levers, buttons or screws, with no tools required. Pivot mounts are extremely durable, lightweight, compact and elegant. Their drawback is perhaps their price, which is considerably higher than the price of fixed mounts with rings and other mounting options. The installation on the rifle should be done by a skilled gunsmith. Most of the times, pivot mounts are higher than 14 mm.
Pivot ring mounts guarantee 100 % repeatability and are available either as one-piece or two-piece versions. They allow simple installation of multiple riflescopes or red dot sights on a single rifle with great amount of interchangeability.