Anschutz 1780 is a Bolt-Action rifle designed and chambered in several different chamberings such as: .308 Win., .30-06 SPRG., 8x57 IS and 9.3x62 calibers. This model is designed with a 5780 D trigger, and 5 round capacity magazine. Rifle's bolt is about 56 cm long and it's designed with six lugs in the rows of two. Receiver is made from High grade Aluminium materials, and it's designed with 5 drilled and tapped holes (two in front and three on the rear of the receiver) for the purpose of mounting telescopic sights. Anschutz 1780 is about 109 cm long and weights aproximatelly about 3.2 kg. There are four different stocks availiable for this model, which are: Classic stock, German stock, Monte Carlo stock and Thumbhole stock. There is only one known version of this rifle the Anschutz 1780 D FL. Note, that Anschutz model 1781 uses the same action and dimensions for the purpose of mounting options, which means that mounts for Anschutz 1780 also fit model 1781. 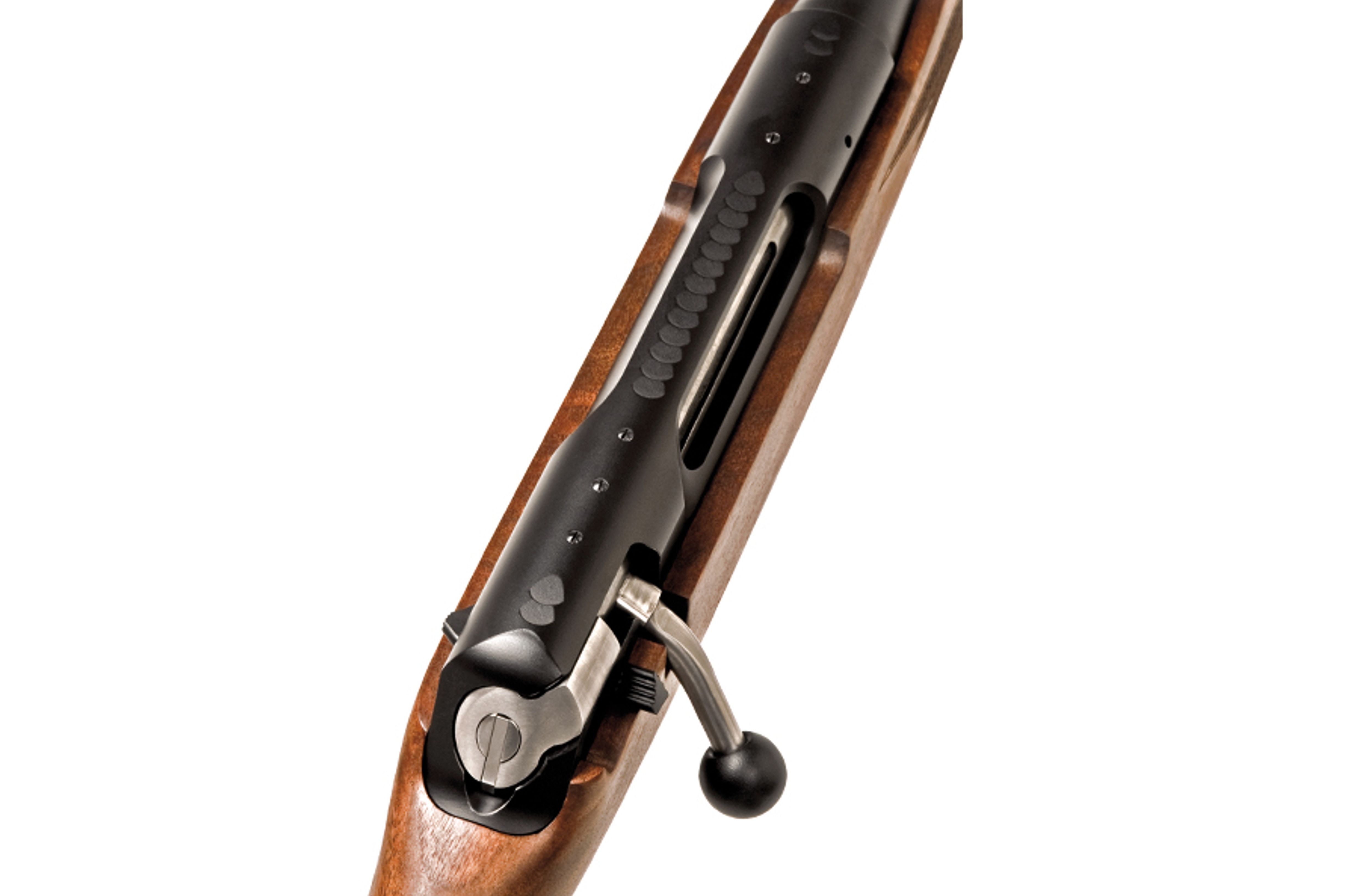 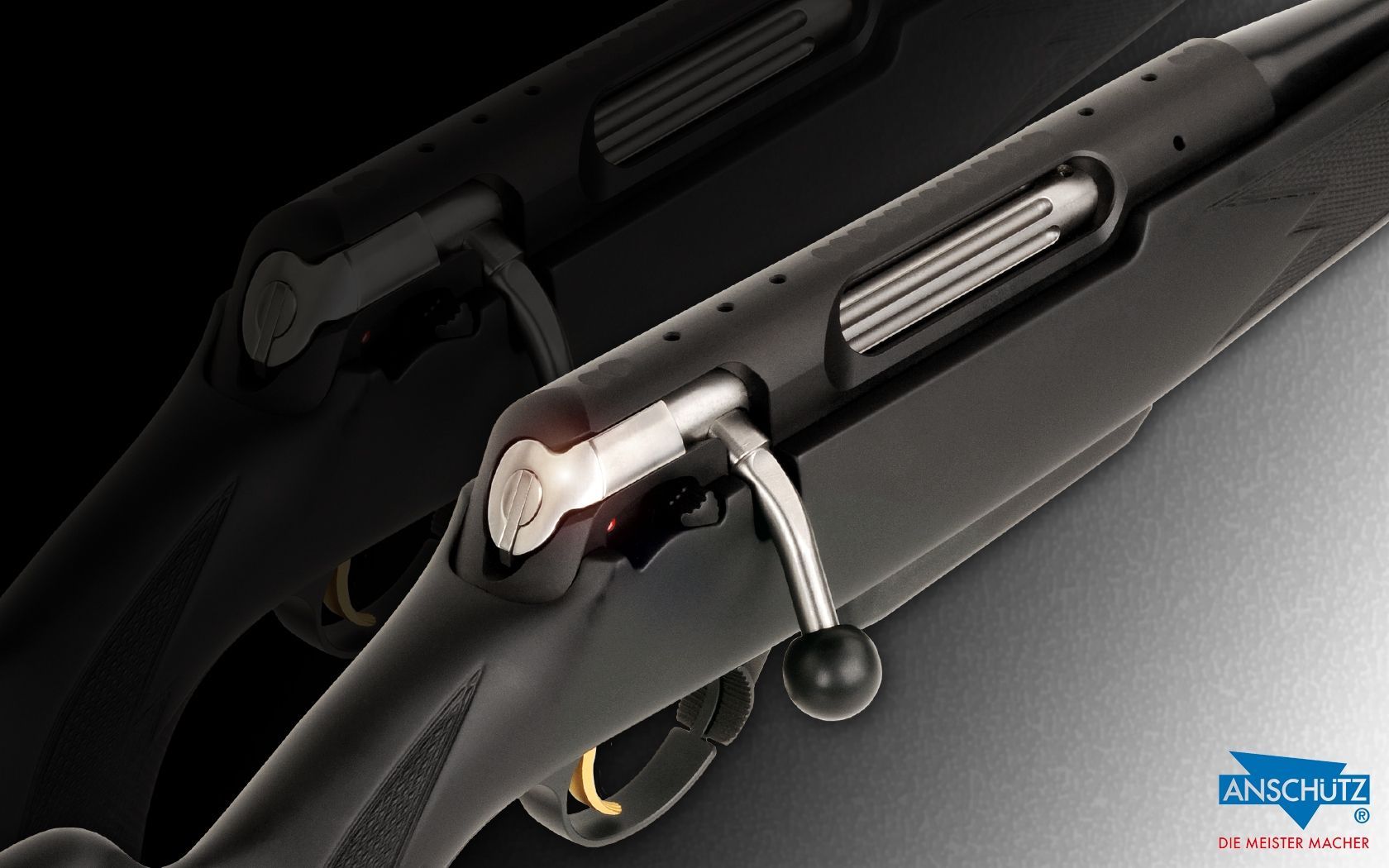 Detachable Rings mounts are designed with simple metal levers, which are used for quick remove from the rifle. These mounts are straightforwardly attached to Anschutz 1780's mouting surface. Final position of the levers can usually be switched without the change of the clamping force on the Dovetail. This offers a posibillity to adjust the position of the levers for a better visual appeal (both levers pointing in the same direction), once the mount is positioned and fixed on the receiver of the Anschutz 1780. Usually, Detachable Mounting options are designated as QR (quick release) or QD (quick detachable) abbreviations.