Holosun is a promising, innovative company that manufactures red dot sights and similar products. Since the birth of this brand, the names of their devices have been incredibly confusing, featuring various letters and numbers that indicate the presence of a certain feature. Last year, some red dot sights of theirs were marked with V2. Half a year later, the V2 mark was replaced with X2. With some models, Holosun went straight for the X2 mark. As we still receive many questions on the topic, we have decided to write an article about it.

It is important to note that the V2 and X2 marks have only been used in the open reflex category of Holosun red dot sights for now.

These models were introduced at Shot Show 2020 and are the smallest open reflex models currently in Holosun’s offer. The first generation had only been in production for a couple of months when it was suddenly replaced with the X2 models (second generation). The differences between the first and the second generation (X2) are: 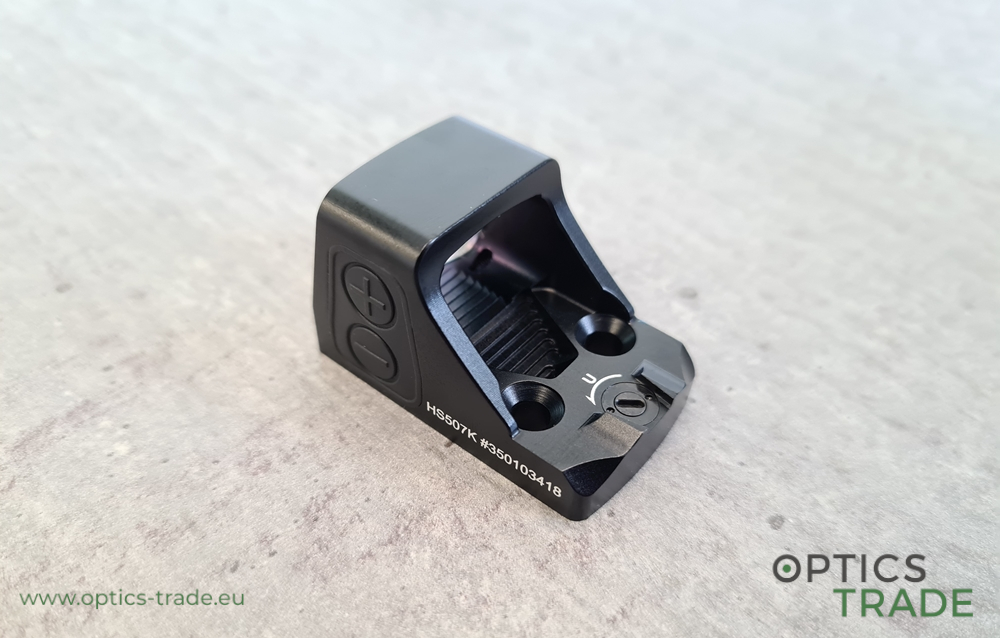 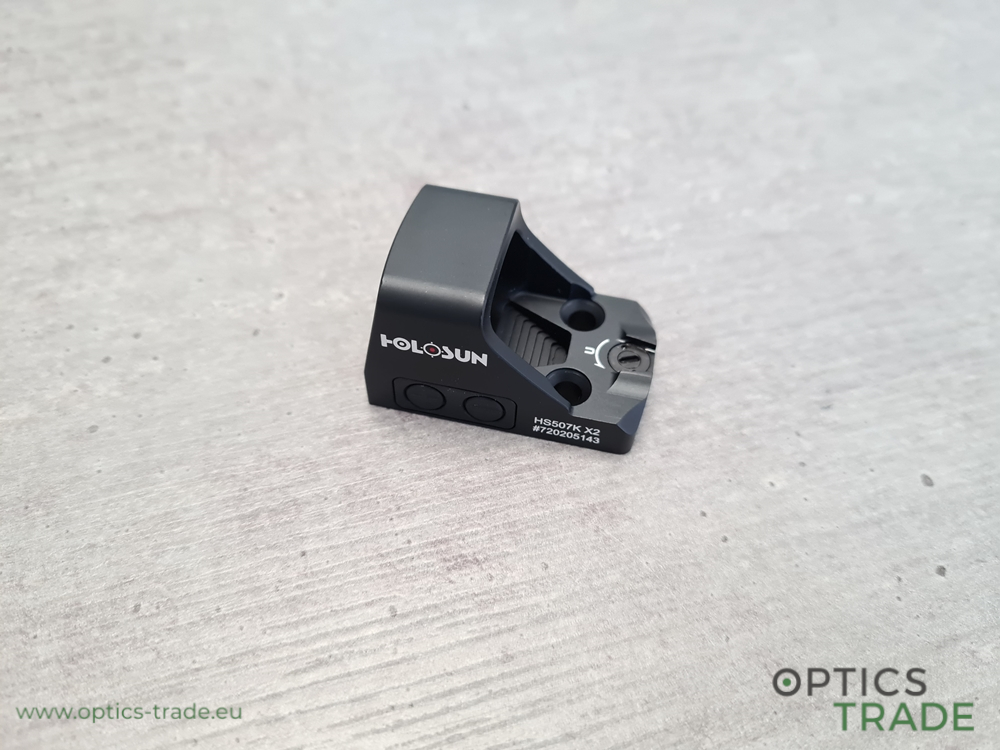 407C and 507C models have been in production since 2018. At the beginning of 2020, Holosun introduced the second generation which they labelled ‘V2’. V2 models had been on the market for a few months when Holosun replaced them with the third generation marked ‘X2’. Let us take a look at the changes that took place. 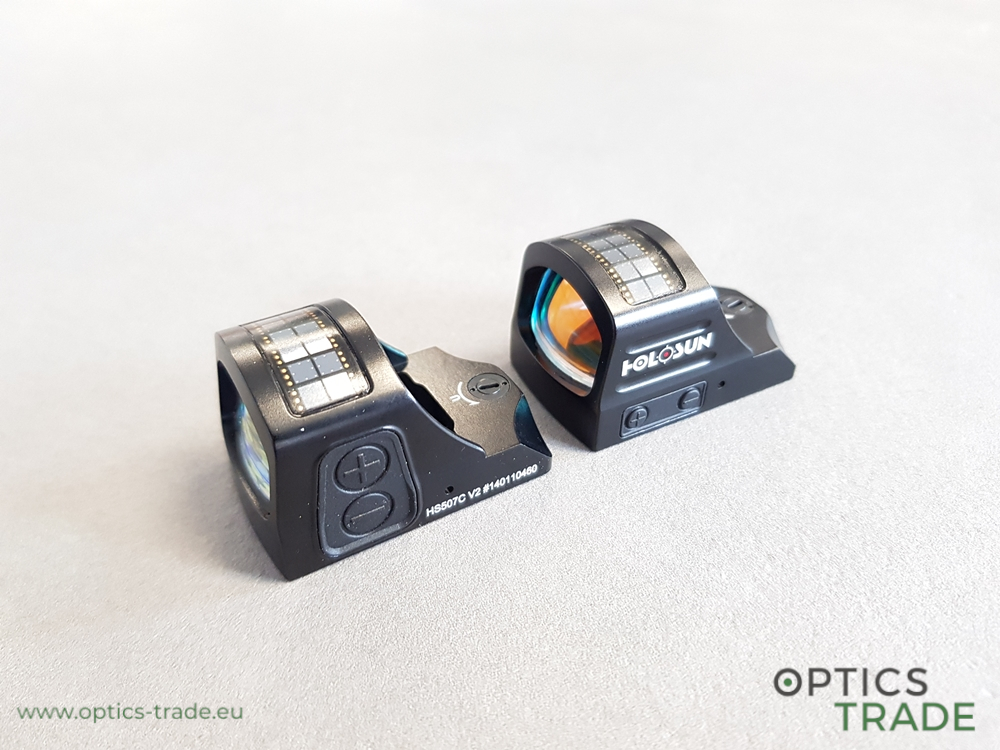 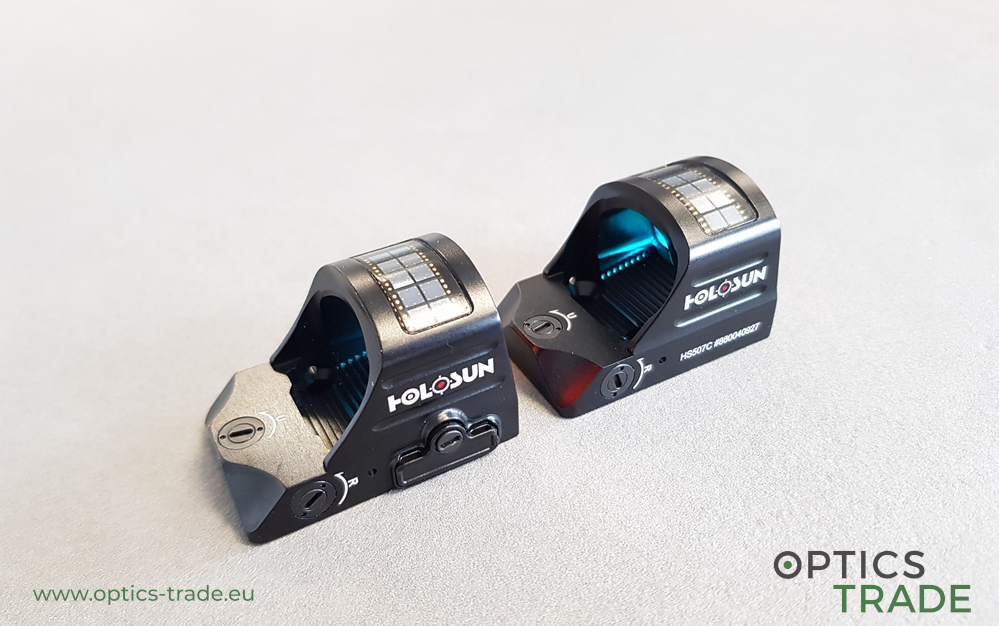 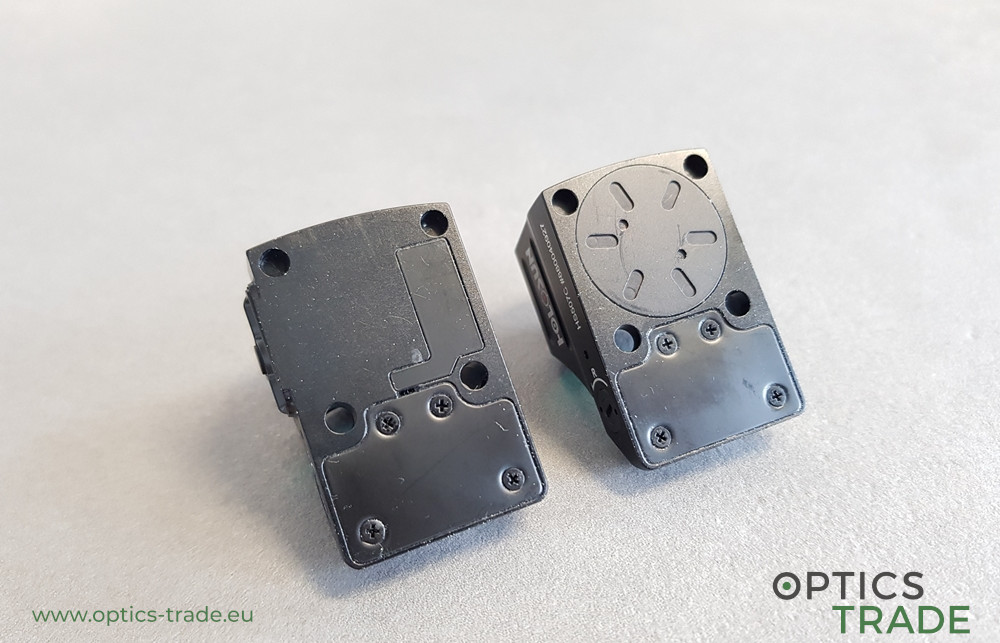 The 508T series was introduced in 2019 at Shot Show, Las Vegas. The second generation, marked X2, came out in the second half of 2020, bringing several changes: 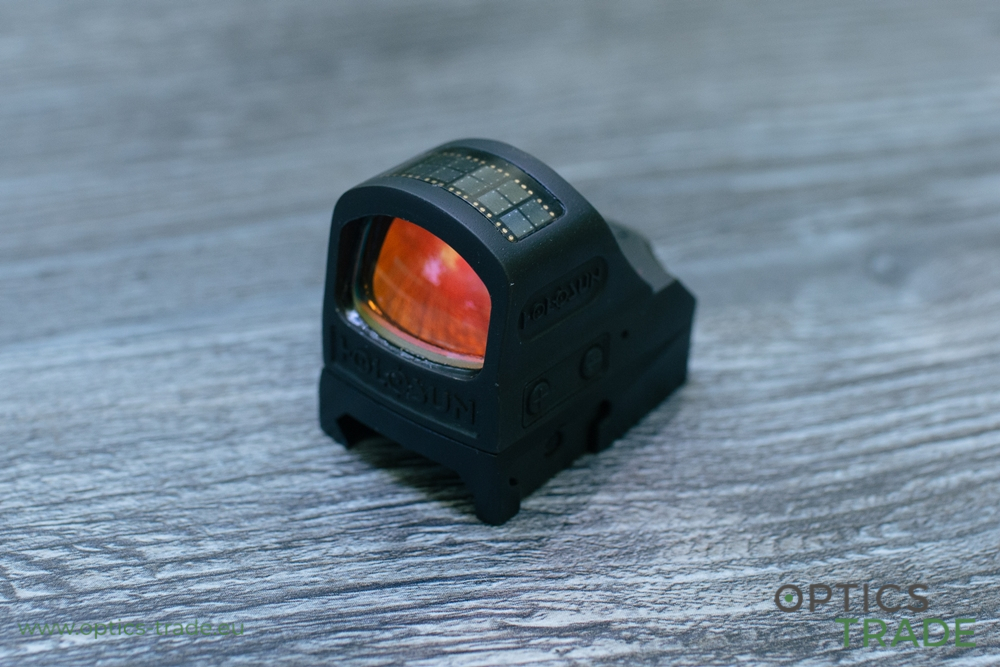 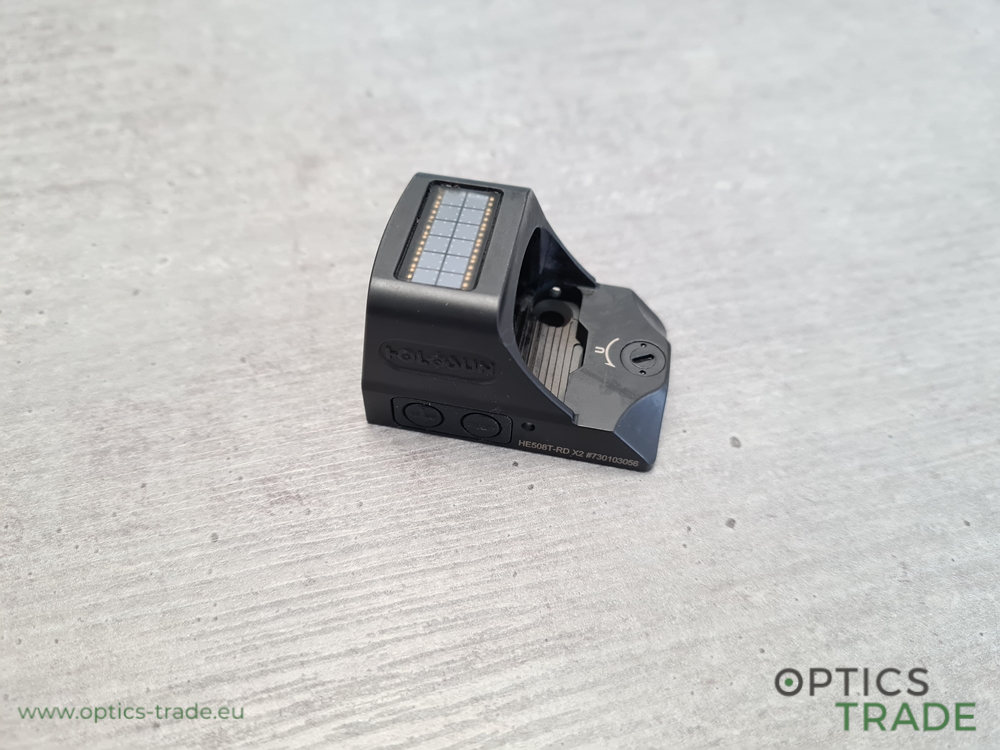 Customers are most often confused by the quick transition from the V2 to the X2 models in the 407C, 507C series, asking if there is something wrong with the V2 models. Also, the button changes in the 407, 507K series is illogical to most as many prefer the placement and size of the first generation. These changes are most likely associated with Trijicon filing a lawsuit against Holosun over patent infringement. To those that own the V2 models – do not worry, there is nothing wrong with your red dot! 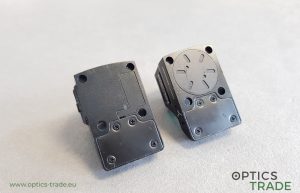 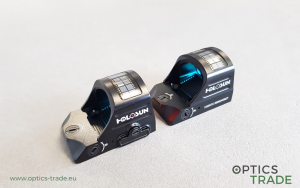 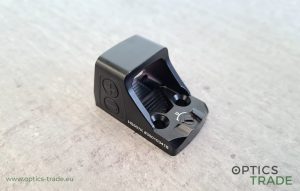 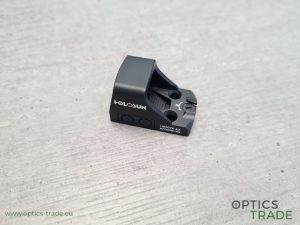 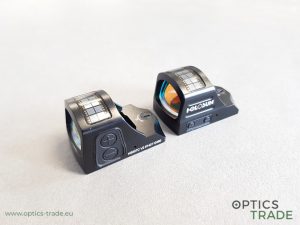 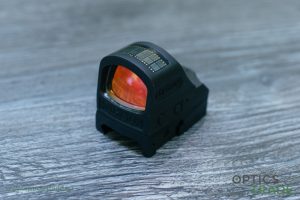 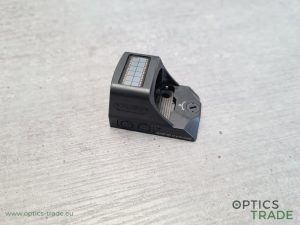 Article Name
Holosun V2, X2 models
Description
Holosun is a promising, innovative company that manufactures red dot sights and similar products. Since the birth of this brand, the names of their devices have been incredibly confusing, featuring various letters and numbers that indicate the presence of a certain feature.
Author
Andraž Gradišnik
Publisher Name
Optics Trade Blog
Publisher Logo