The interior of a riflescope (source: hawkeoptics.com)

Pointing the flashlight's beam into the objective of the riflescope can help us understand how it is built. The erector tube is always visible. Sometimes, even the spring is visible with the right turret settings, and the bottom parts of the turrets as well.

In some riflescopes, several flat erector springs are used for erector tube positioning. A few have the erector spring visible from the outside – this compartment usually looks like a small knob and is located at the 7 o'clock position, opposite the elevation and windage turrets. Some modern riflescopes, like the ones from Swarovski, have the coil springs in the rear end of the tube. With this technique, more space is obtained in the middle of the tube, which allows the installation of bigger lenses.

Modern riflescopes are much more advanced than the old ones, both optically and mechanically. Nevertheless, it is useful to know how the mechanics work – only by understanding the riflescope's mechanics can we fully exploit its features. 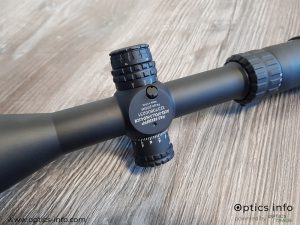 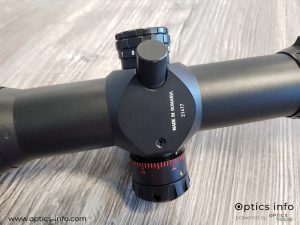 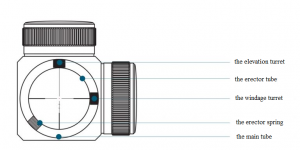 The interior of a riflescope 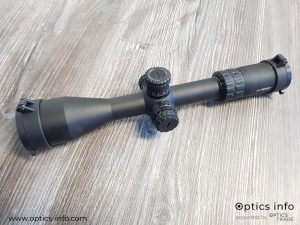 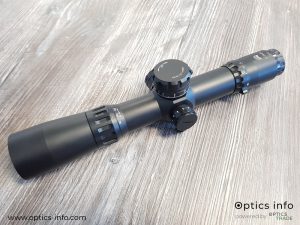