Specification Nr. Turret Turns tells you how much turns (maximum) you can make with turrets on a rifle scope. So when you start to turn a turret until it stops.

Double turn turrets are mostly tactical turrets. Usually, they have mechanical turn indicators that show you in which turn you are. This type of turret is used on the most advanced tactical rifle scopes.

Multi turn turrets are mostly target and hunting/capped turrets. Some of them have lines for turn indication, but even with lines, it’s hard to know in which turn you are. 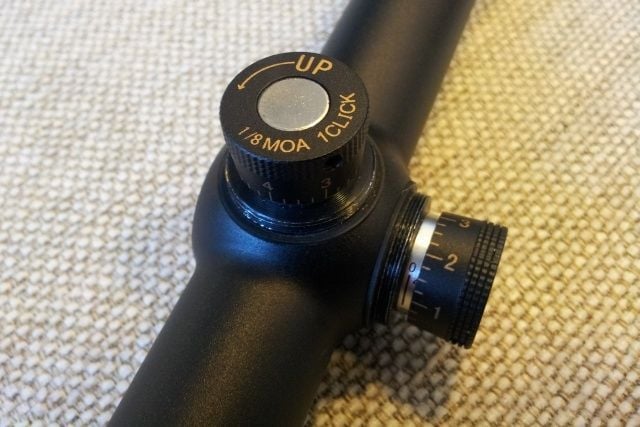