Which rifle scope should I buy for my rifle? This is quite an often question among us, firearms enthusiasts. First of all, main purpose of our rifle has to be known. If you are an owner of a tactical weapon that would be a perfect match with a fine, tactical rifle scope, following article may be useful for you.

When a firearm owner starts looking for a rifle scope for his tactical weapon, he may very soon notice that all of the tactical scopes have something in common. The most recognizable feature of tactical turrets is definitely that they are uncapped. Furthermore, click values on these turrets are always clearly visible. Visibility and convenience enable fast elevation and windage adjustments.

This is especially useful when corrections have to be made fast, in nearly no time. Tactical turrets provide quick settings when engaging target on different distances. However, in recent years there is a noticeable trend with some premium tactical scopes manufacturers, which provide tactical scopes with windage turrets that can be capped.

There is an interesting fact that all tactical scopes (from cheapest ones to really expensive ones) are provided with tactical turrets. The quality of build is however very different, even if the build philosophy is the same. 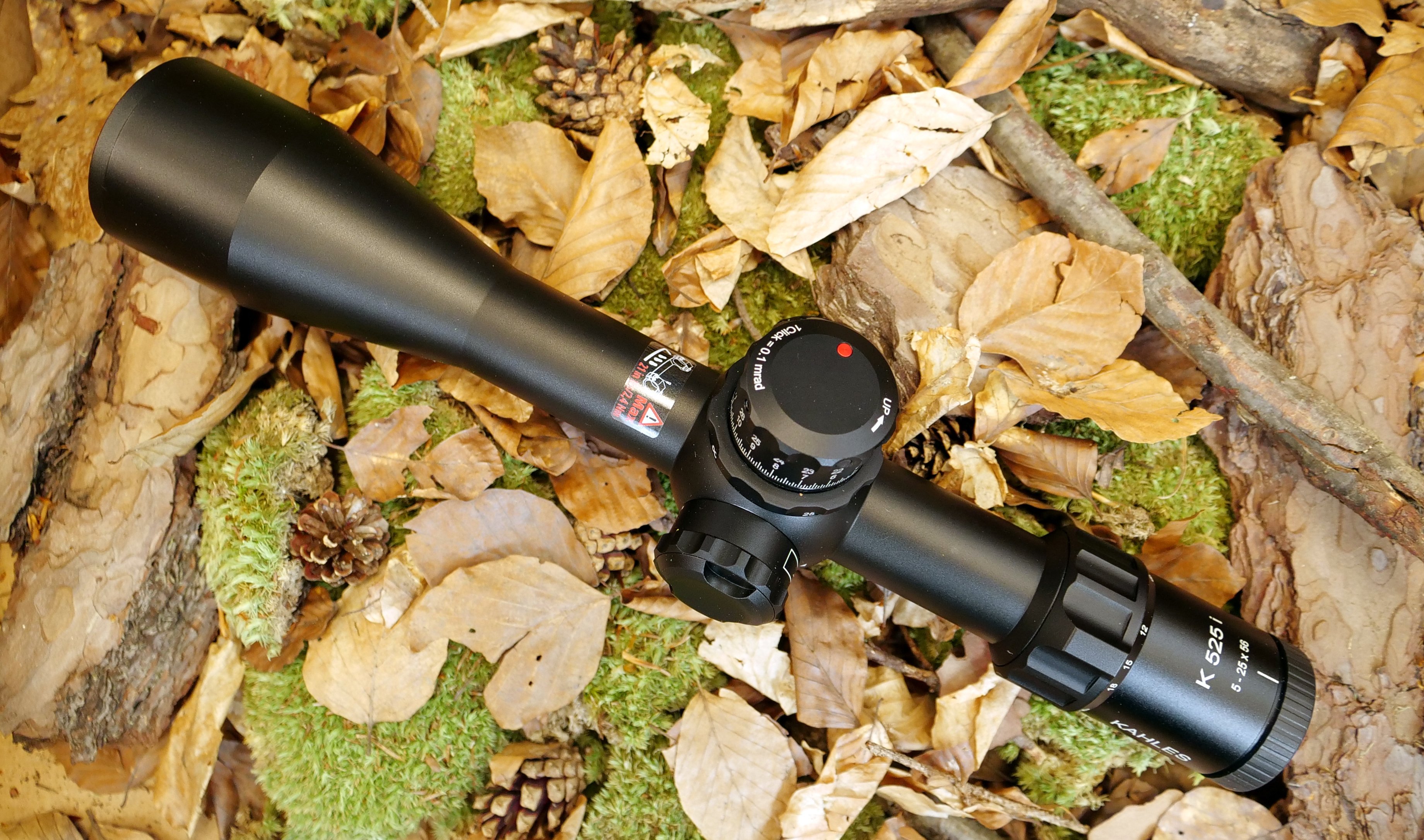 ST turrets provide only one turn of the turret which leads to less confusion. Usually, there are 10 mils of elevation in one turn. Zero stop is a standard feature of such turrets. ST turrets are normally more expensive than multi-turn turrets and less expensive than double turn turrets.

DT turrets are definitely most sophisticated tactical turrets on the market. Therefore, this is the reason why they are also the most expensive. These turrets usually come with mechanical turn indicators which show the position of the turrets (whether they are in position of first or second rotation). Usual elevation of most of the DT turrets is 26 mils (in two turns), although some of them offer elevation up to 34 mils in two turns.

MT turrets can be found on most affordable tactical scopes on the market. Turn indicators on these scopes are usually in a form of simple lines under the turrets. In addition, these turrets move up and down when applying clicks. However, there are some exceptions in a form of really sophisticated and expensive MT turrets like those found on Schmidt & Bender 12-50x56 PM II, Kahles K1050 and some other similar scopes.

Turn indicators are only feasible on turrets with more than one turn, which sounds quite logical. They are meant for better orientation when dialling a lot of clicks. Turn indicators can be made in three different configurations, as followed.

Lines under the turret

This solution is affordable, but it might be hard to read sometimes. It is also not very accurate and it is found only on multi-turn turrets.

Mechanical turn indicators are most often in a form of a pin that pops out of the turret when the user reaches second rotation with dialling. These pins are visible and can also be touched in the dark. Therefore, this solution might be the best of them and most user friendly of them all.

Some of manufacturers (like Minox, or Schmidt & Bender with their PM II) use visual indicators for the second turn with a different colour. Schmidt & Bender provides also a visual turn indicator with numbers for specific turn (on PM II multi-turn models).

Tactical scopes with their tactical turrets are available with all click values on the market. However, the most logical choice is probably still the 0.1 mil – 1cm/100m for most users.

We can all agree on how much needed feature the waterproofness is for tactical purposes. However, it depends on the quality of the scope. Unfortunately, less expensive scopes do not offer it. On the other hand, all premium rifle scopes with tactical turrets have turrets that are also waterproof.

Zero stop is a feature that prevents the user to dial the elevation below the setting at which the rifle is zeroed (usually at 100 meters or 100 yards). It is a great feature which makes using a tactical scope much easier. It is especially convenient when returning from longer distances back to 100 meters – in this situation the user can just dial the elevation turret back until it stops at 100 m setting (zero setting) without even looking at it.

Tactical turrets are meant to be used often. They are not meant to be used as capped turrets on hunting rifle scopes which are zeroed once, capped immediately after and not used ever again or until the user swaps ammo and the rifle has to be zeroed again. Tactical turrets are useful and convenient for all the shooters that shoot at different distances a lot and are often in situations in which the elevation and windage settings have to be done.

To sum up, tactical turrets can be extremely useful in police or military applications and can be hell of a fun for sport and recreational purposes. There are even hunters who particularly hunt at long distances on plains and find such turrets useful (and obviously use them on their hunting rifles.).

We may return to the first paragraph of this article and repeat the same thought for the end – we just have to define the purpose of our weapon and shooting habits in order to select the perfect rifle scope with the most appropriate turrets for us.