The dovetail is a unique design which allows the installation of mounts on various rifles. Regardless of the rifle type and dovetail width, this unique design is grooved onto the rifle's receiver, barrel or slide. Rifles are designed with different dovetail widths. The most common are: 11 mm, 12 mm, 13.5 mm, 14.5 mm, 16.5 mm, 18 mm and 19 mm. The 11 mm dovetail is by far the most common of all dovetail designs. In terms of frequency and recognisability, it even surpasses Picatinny rails. The 11 mm dovetail can be found on small caliber (rimfire) rifles, air rifles and even some centerfire rifles (sport, tactical). The most common centerfire rifles with an 11 mm dovetail are Sauer SSG 3000 (old models), Accuracy International, CZ 452, Mauser 201, and Keppeler sport rifles.

While 11 mm Dovetail cannot often be found on centerfire rifles, it is, however, dominating the market of rimfire rifles. More than 90% of all rimfire rifles feature an 11 mm dovetail on their receiver. The same also applies for airguns.

For a better hold on the rifle, the upper side of the dovetail is wider than the lower side. Dovetail dimensions are measured across the top, which is wider, in our case 11 mm. Generally speaking, dovetail designs offer a possiblity of mount installment without the use of screws. Scope mounts simply clamp onto the dovetail with sufficient force, so that there is no movement from recoil. Additionally, some 11 mm dovetails are designed with a recoil lug, which offers even better resistance against recoil. This is most common with centerfire rifles. For an even more versatile mount installment, some rifles have holes in the receiver. On such rifles you can choose either to use the dovetail or the holes in the receiver. Dovetail slopes are at an angle of 30 degrees. For a clearer understanding, please see the image below. 11 mm dovetails are designed in two length styles. A) rifle with a full length dovetail and B) rifle with two separate dovetail parts. 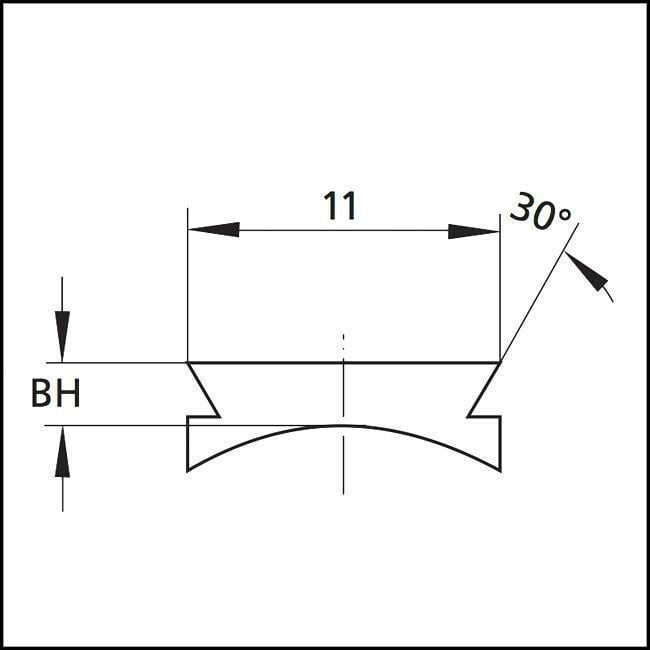 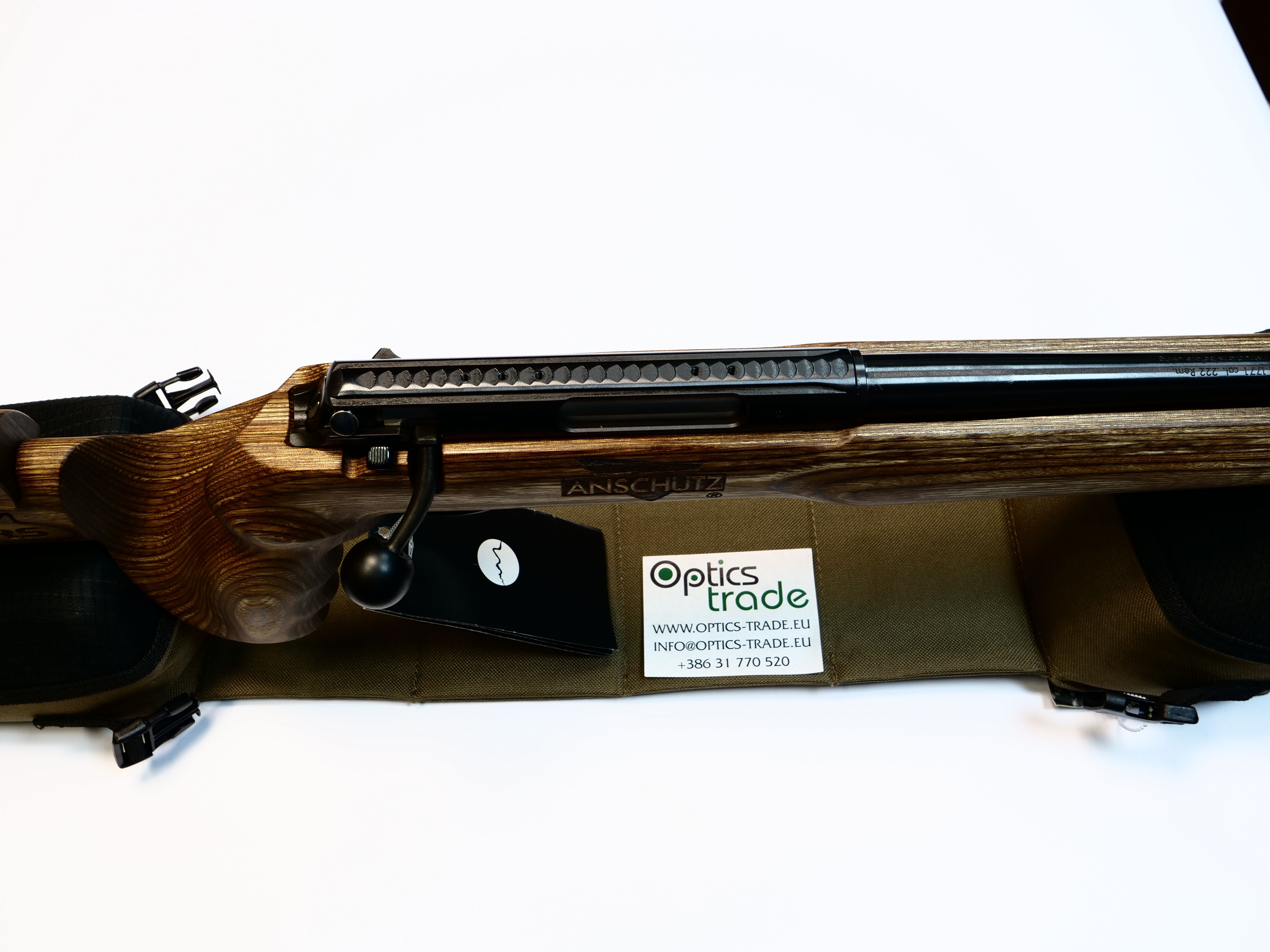