BAT Machine Company is an American producer of precision rifle actions and Bolt – Action rifles. They produce 2 and 3 lug benchrest rifles and 2 lug repeating or single shot rifles. Their most famous in the HR and VR action, which is based on the renowned Remington 700 LA and SA actions. Bat offers series of actions and configurations, which are suitable for: Short range BR / HC, long range BR, F – Class, Palma, Varmint, long range varmint, long range big game hunting, tactical, hunting and .50 BMG shooting.

Bat VR is an action based on the Remington 700 SA action. Length dimension is 203.2 mm, and diameter is 34.3 mm. Action is of Push – Feed style and has four holes on the receiver for the purpose of mounting solutions. Additionally, it weights approximatelly 950 g. Bolt face is designed for .223 Rem., .PPC, .PPC/BR, .308 Win. and Magnum calibers. „VR“ action is availiable with several different stocks, which are: Thumbhole Varmint Pattern, Signature Thumbhole Varmint Pattern and Monte Carlo Varmint. 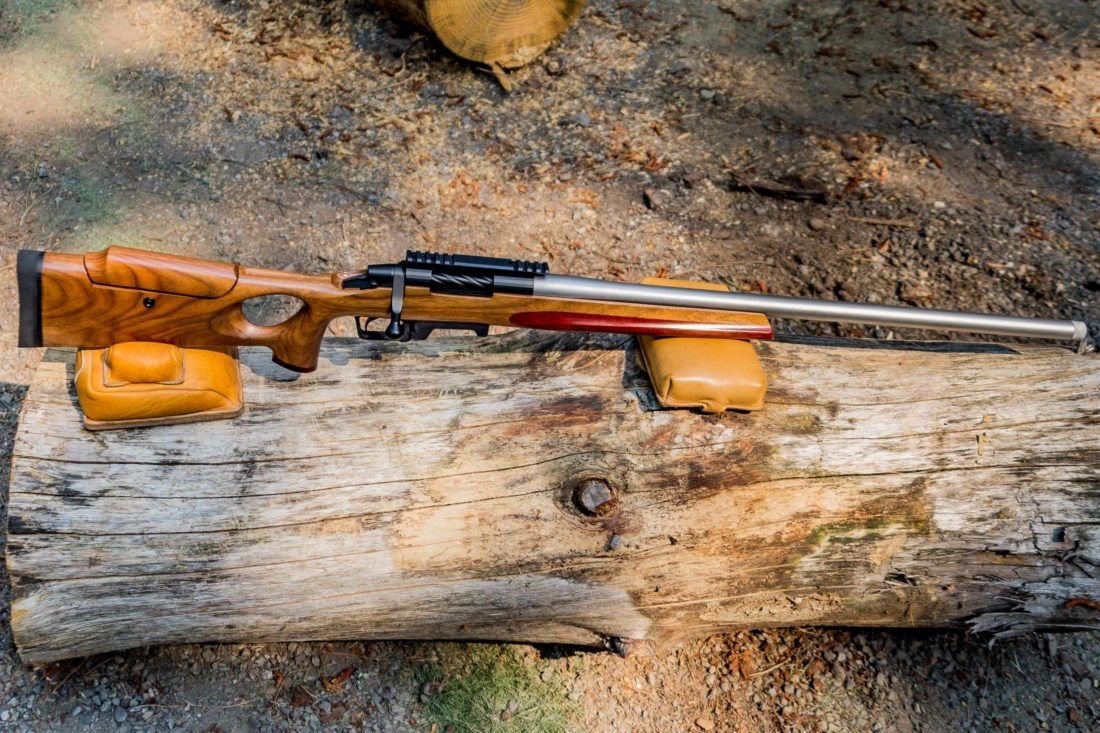 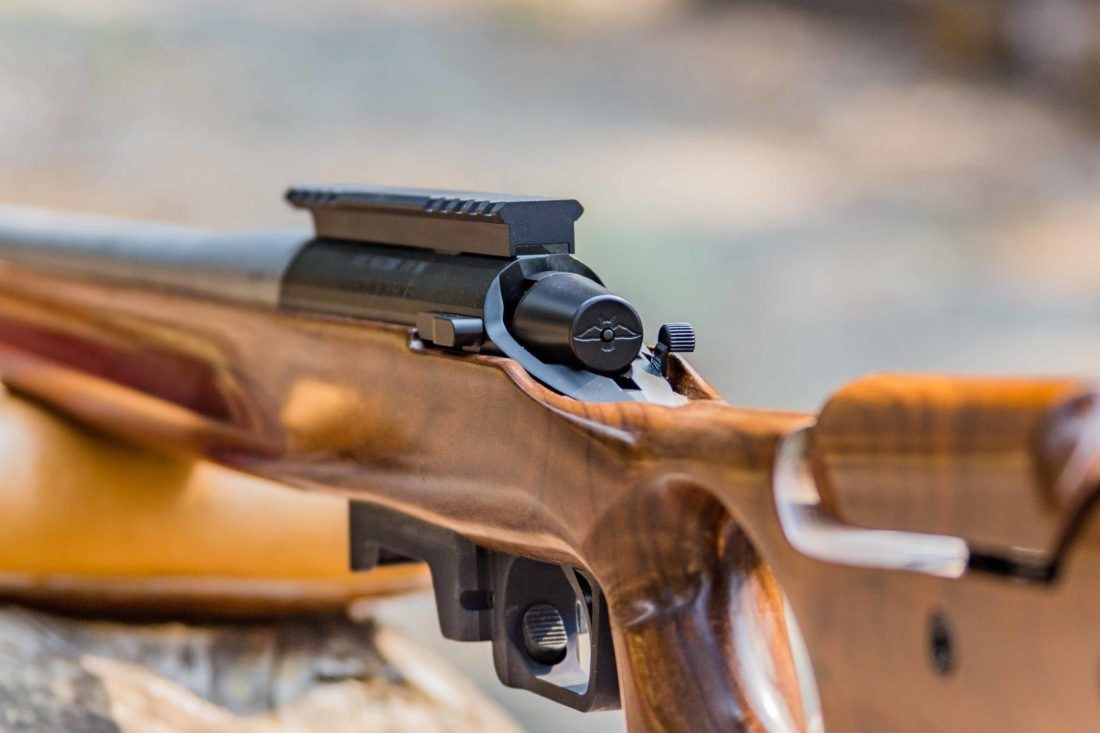 Fixed two-piece ring mounts cannot be detached from a rifle without the use of tools. They come at an affordable price and offer high reliability. Generally, they are not difficult to install on a rifle. Fixed means that the user cannot quickly detach and therefore switch scopes, which limits the usability of the rifle. Fixed ring mounts for Bat VR are mostly produced in two fashions. A) direct rings and B) advanced two part rings with separated base part, which is attached to the rifle's receiver and ring which is attached to the base part. Simple rings are cheaper and easier to manufacture, while more advanced rings with separated ring and base part are more expensive, but usually offer a possibility to adjust scope's windage on the mount itself. Some manufacturers also produce one-piece Monoblock mounts for Bat VR.

We can group fixed ring mounts for Bat VR in the following groups:

For Bat VR, Fixed One-Piece ring mounts are manufactured from Aluminium and Steel. Additionally, they are always availiable as one part design. Which means that the base and the rings are fixed together. These mounts are very light, appealing and elegant.

Detachable Rings mounts are designed with simple metal levers, which are used for quick remove from the rifle. These mounts are attached to the Bat VR's receiver. Final position of the levers can usually be switched without the change of the clamping force. This offers a posibillity to adjust the position of the levers for a better visual appeal (both levers pointing in the same direction), once the mount is positioned and fixed on the rifle's receiver. Additionally, these mounts are designed with recoil groove and recoil lug. Some Detachable Ring Mounts for example EAW Mounts, offer windage adjustment. Usually, Detachable Mounting options are designated as QR (quick release) or QD (quick detachable) abbreviations.

Detachable Scope Rail mounts are composed of two-parts. Additionally, these mounts are designed with recoil groove and recoil log. Lower part of the mount is attached on the rifle's receiver, while the upper part clamps on scope rail. There are four different Scope Rail mounts available. Which are: LM rail, Zeiss ZM/VM rail, Swarovski SR rail and S&B Convex rail. Ordinarily, they are designed with windage adjustment incorporated in their design and are commonly more expensive. Usually, Detachable Mounting options are designated as QR (quick release) or QD (quick detachable) abbreviations.