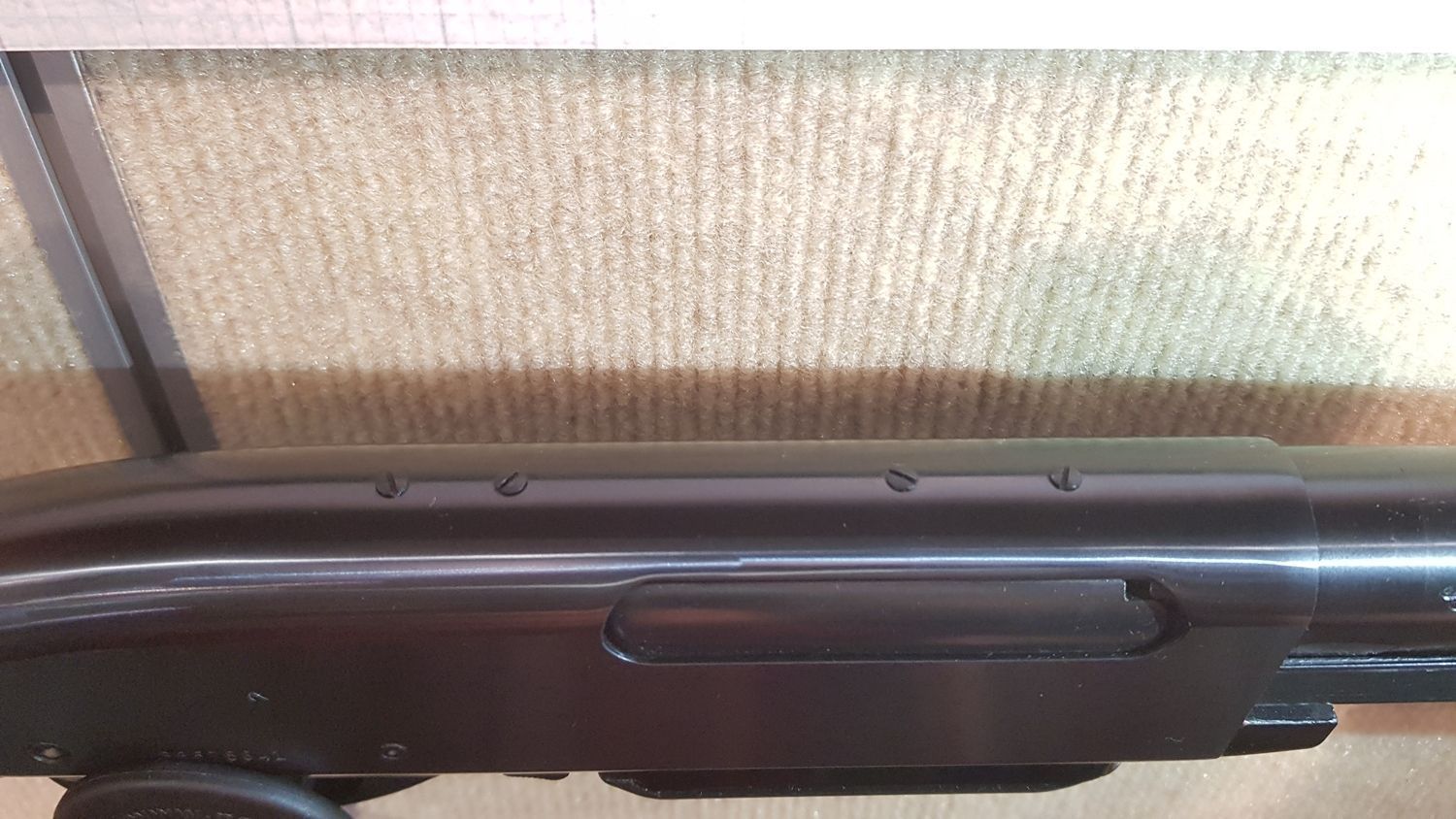 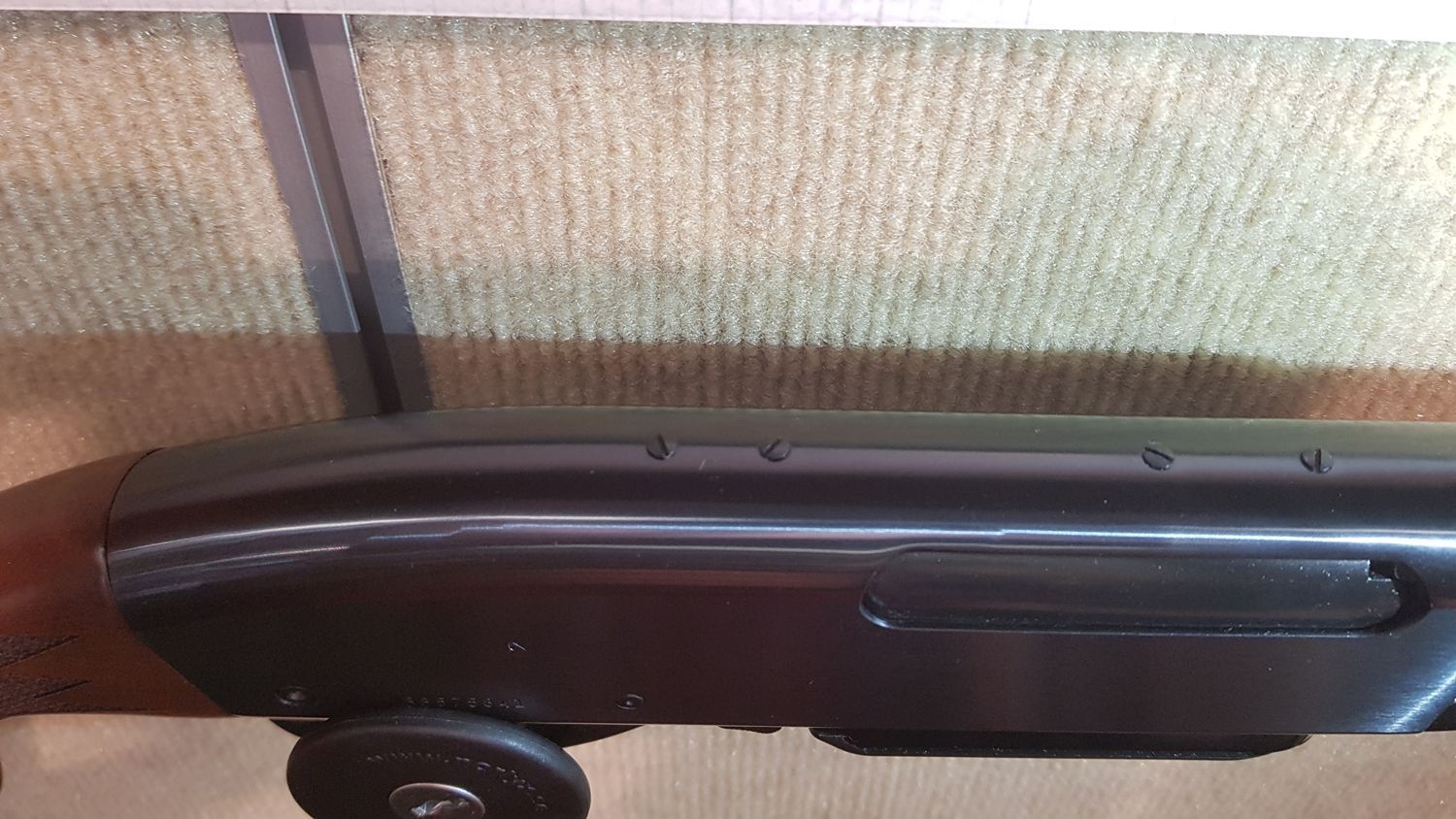 Detachable ring mounts are designed with simple metal levers which are used for quick removal from the rifle. The final position of the levers can usually be switched without changing the clamping force. This offers the possibility to adjust the position of the levers for a better visual appeal (both levers pointing in the same direction) once the mount is positioned and fixed on Remington 7600. Some detachable ring mounts such offer windage adjustment. Usually, detachable mounts are marked with QR (quick release) or QD (quick detachable) abbreviations. For this rifle, they are available in a two-piece version.

Detachable scope rail mounts for Remington 7600 are available both in a two-piece design. The lower part of the mount is fixed on the rifle's receiver while the upper part clamps on the scope rail. There are four different scope rail mounts available: LM rail, Zeiss ZM/VM rail, Swarovski SR rail and S&B Convex rail. Sometimes, they are designed with a windage adjustment – in this case, they are commonly more expensive. Usually, detachable mounts are marked with QR (quick release) or QD (quick detachable) abbreviations.
Detachable two-piece rail mounts