Scope mounts for Bergara B14 LA

Originally, Bergara Rifles originated from Spain. Company Bergara is vastly known throughout the world as one of the finest barrel manufacturers. A business which they began in 2004. In large extent this acknowledgment goes to Ed Shilen, a legendary barrel designer from U.S. As a rifle producer Bergara started their gun making business in 1969. They produce firearms of different design and for different field of use, various accessories and outdoor equipment. All together they have more than 50 distributors, which means their products are easily acquirable throughout Europe and the world.

Bergara B14 (SA, LA) is a Bolt-Action rifle, which is manufactured on the famous Remington 700 action. Bergara is availiable both in Short and Long action length. Calibers suitable for Short action version of this rifle are: .243 Win., and .308 Win. And 6.5 Creedmoor. Long action suitable calibers are: 6.5x55 SE mm, .270 Win., .30-06 SPRG., 8x57 JS and 9.3x62 Calibers. Addtionally, Long action also comes in magnum calibers like 7mm Rem. Mag., .300 Win. Mag. And .375 H&H. Bolt is designed with two locking lugs, while barrel is of Push – Feed style. Rifle's trigger is basically the same as that of Remington and it has weight and pull adjustments. Bergara B14 comes with a detachable polymer box magazine and can hold 3+1 rounds for standard calibers and 2+1 for magnum calibers. There are also three different stocks availiable for this model, which are Oiled Walnut, Black Synthetic or Green Hunter Synthetic stock. Barrel length differ depending on the caliber. From 51 cm, 56 cm and 61 cm. Muzzle thread is usually M14x1 or M15x1. Rifle's receiver is drilled and tapped ready for the purpose of mounting options. There are two holes in the front and two in the back side of the receiver. Bergara B14 is availiable in several different versions. These are: Bergara B14 »Sporter Varmint«, »Woodsman«, »Timber«, »Sporter«, »Hunter«, »BMP« and »HMR« versions. LA abbreviation stands for Long Action, SA abbreviation stands for Short Action. 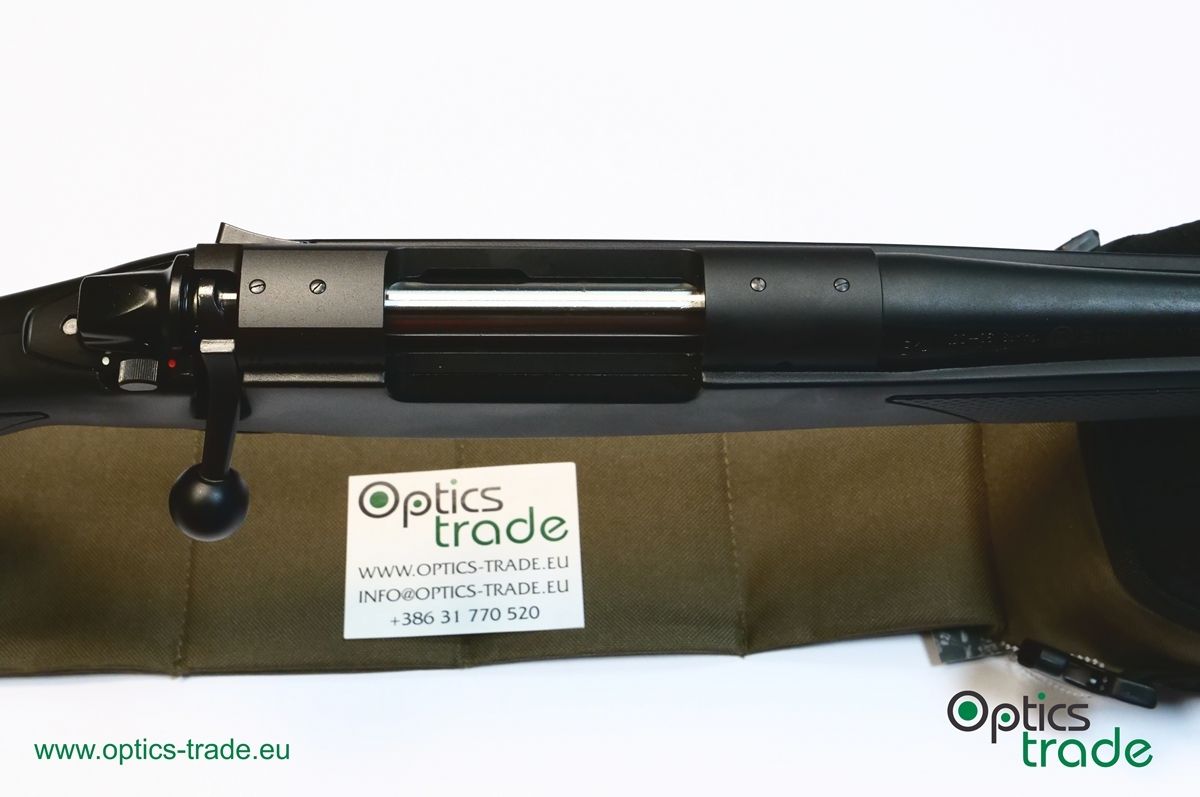 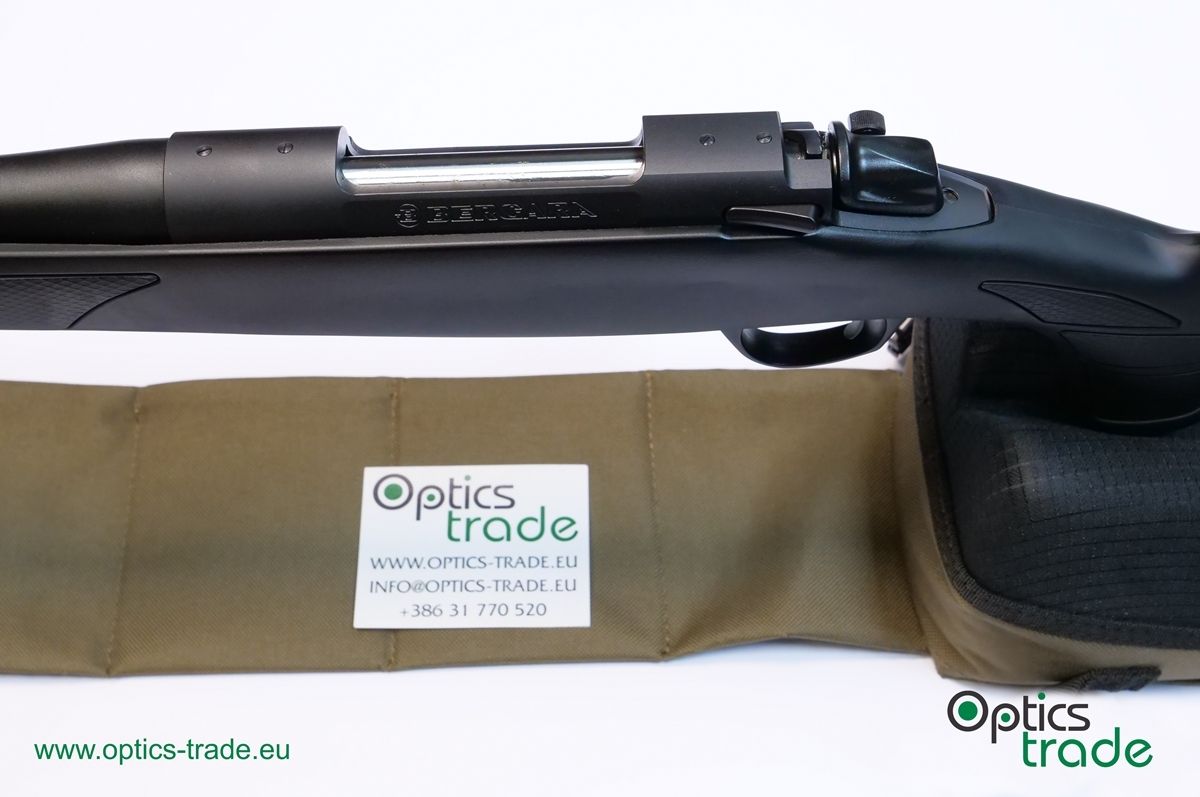 Fixed two-piece ring mounts cannot be detached from a rifle without the use of tools. They come at an affordable price and offer high reliability. Generally, they are not difficult to install on a rifle. Fixed means that the user cannot quickly detach and therefore switch scopes, which limits the usability of the rifle. Fixed ring mounts for Bergara B14 are mostly produced in two fashions. A) direct rings and B) advanced two part rings with separated base part, which is attached to Bergara B14's receiver and ring which is attached to the base part. Simple rings are cheaper and easier to manufacture, while more advanced rings with separated ring and base part are more expensive, but usually offer a possibility to adjust scope's windage on the mount itself. Some manufacturers also produce one-piece Monoblock mounts for Bergara B14.

We can group Two-Piece fixed ring mounts for Bergara B14 LA in the following groups:

Detachable Rings mounts are designed with simple metal levers, which are used for quick remove from the rifle. These mounts are attached to Bergara B14's receiver. Final position of the levers can usually be switched without the change of the clamping force. This offers a posibillity to adjust the position of the levers for a better visual appeal (both levers pointing in the same direction), once the mount is positioned and fixed on the rifle's receiver. Additionally, these mounts are designed with recoil groove and recoil lug. Some Detachable Ring Mounts for example EAW Mounts, offer windage adjustment. Usually, Detachable Mounting options are designated as QR (quick release) or QD (quick detachable) abbreviations.