CZ 455 series replaced CZ 452 models in 2011. These are also bolt-action rimfire rifles, chambered for .22 LR, .22 WMR, .17 HMR and .17 HM2. For mounting purposes, there is an 11mm dovetail on the receiver (there are no mounting holes). The action is controlled-feed. Instead of barrel threaded into the receiver, CZ 455 rifles have the barrel fixed in the frame with twin set-screws as part of interchangeable barrel system. Also, CZ 455 rifles allow the action to be swapped into any 455 stock without modifications. 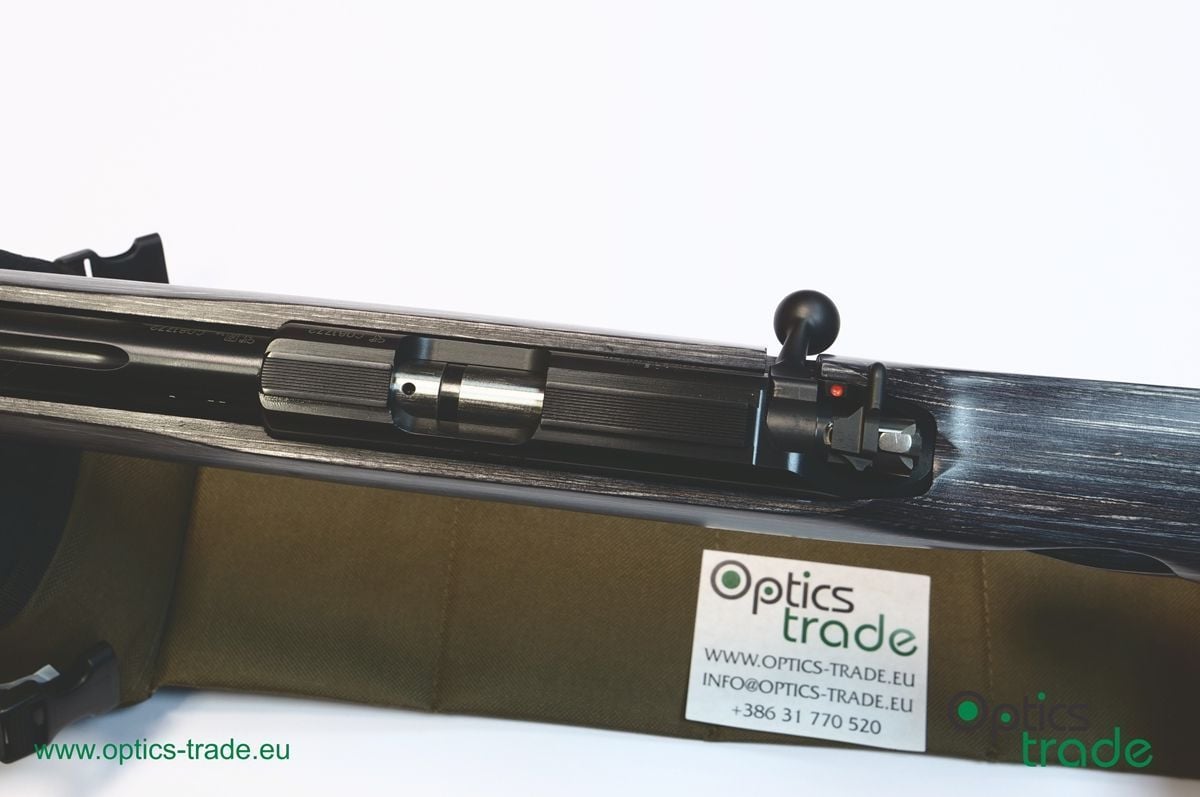 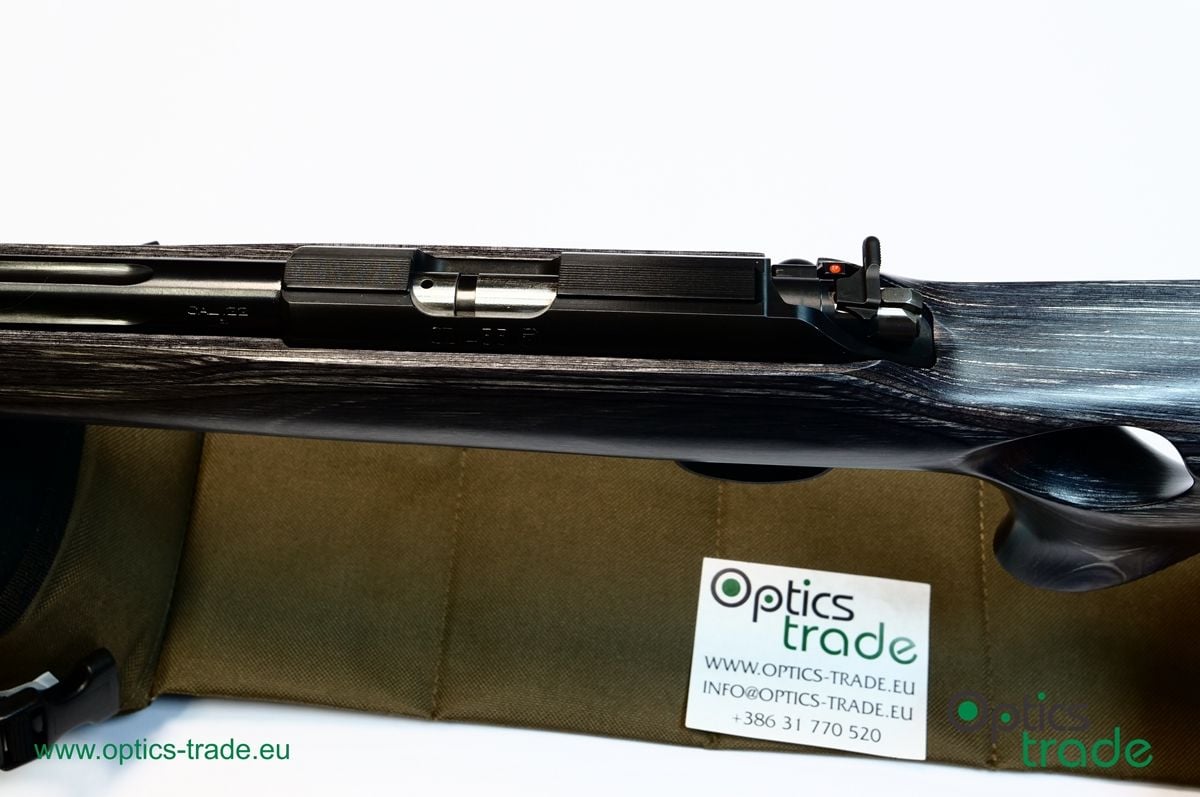 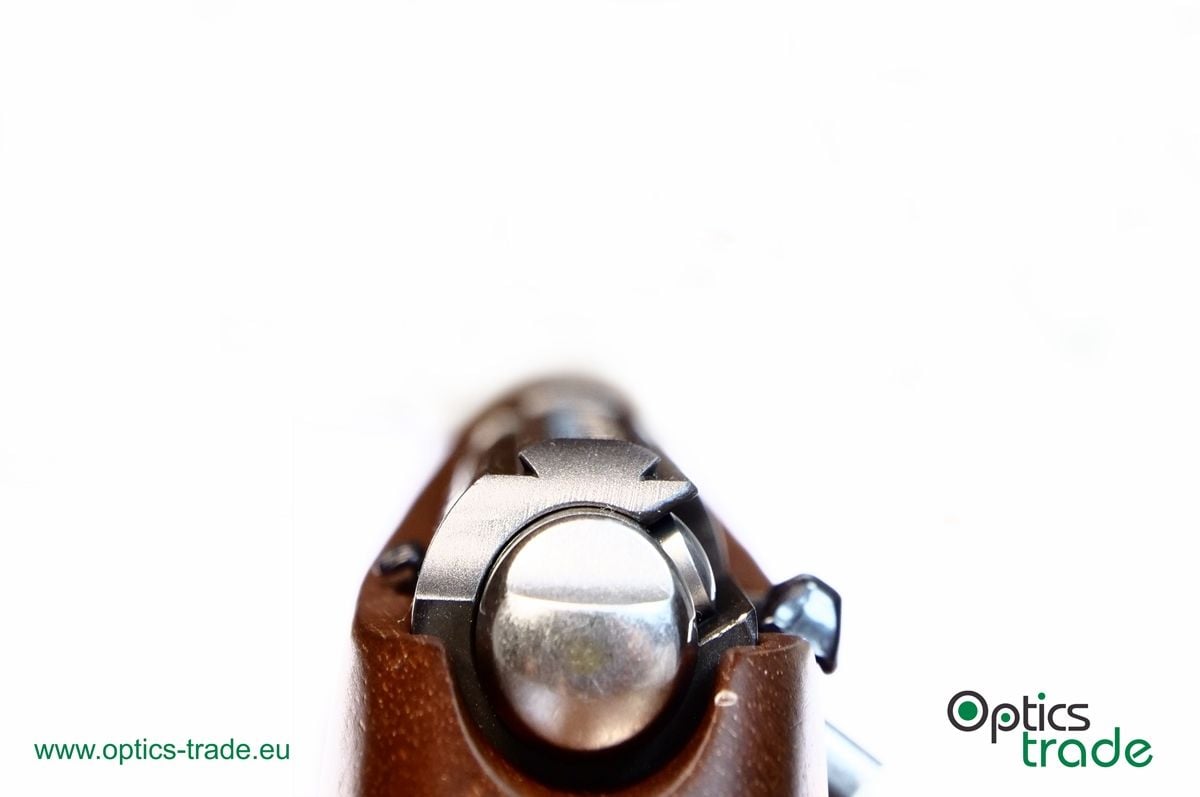 Detachable ring mounts are designed with simple metal levers which are used for quick removal from the rifle. These mounts clamp on CZ 452's 11mm dovetail. The final position of the levers can usually be switched without changing the clamping force on the dovetail. This offers the possibility to adjust the position of the levers for a better visual appeal (both levers pointing in the same direction) once the mount is positioned and fixed on CZ 452's 11mm dovetail. Additionally, some of these mounts are designed with a recoil lug. Some detachable ring mounts such offer windage adjustment. Usually, detachable mounts are marked with QR (quick release) or QD (quick detachable) abbreviations. For this rifle, they are available in both one-piece and two-piece version.

Warne Maxima 2 Piece Base for Anschutz