Baikal company or Izhevsky Mekhanichesky Zavod „JSC“ has been in the firearms manufacturing business for more than 60 years. The company was founded in the Russian city of Izhevsk in the Western Urals. These rifles are known to whitstand an incredible amount of impact. Older models of these rifles were not built for elegancy and beauty, but they were definitely built as tough as T34 Russian tank. At first Baikal was producing heavy military firearms, but today Baikal manufactures firearms, hand power tools, medical appliances, packaging equipment and more. There are more than 50 models of Baikal rifles in existence. Company produces rifles, smoothbore guns, air guns, combat and service firearms, target pistols and weapons for self defence. 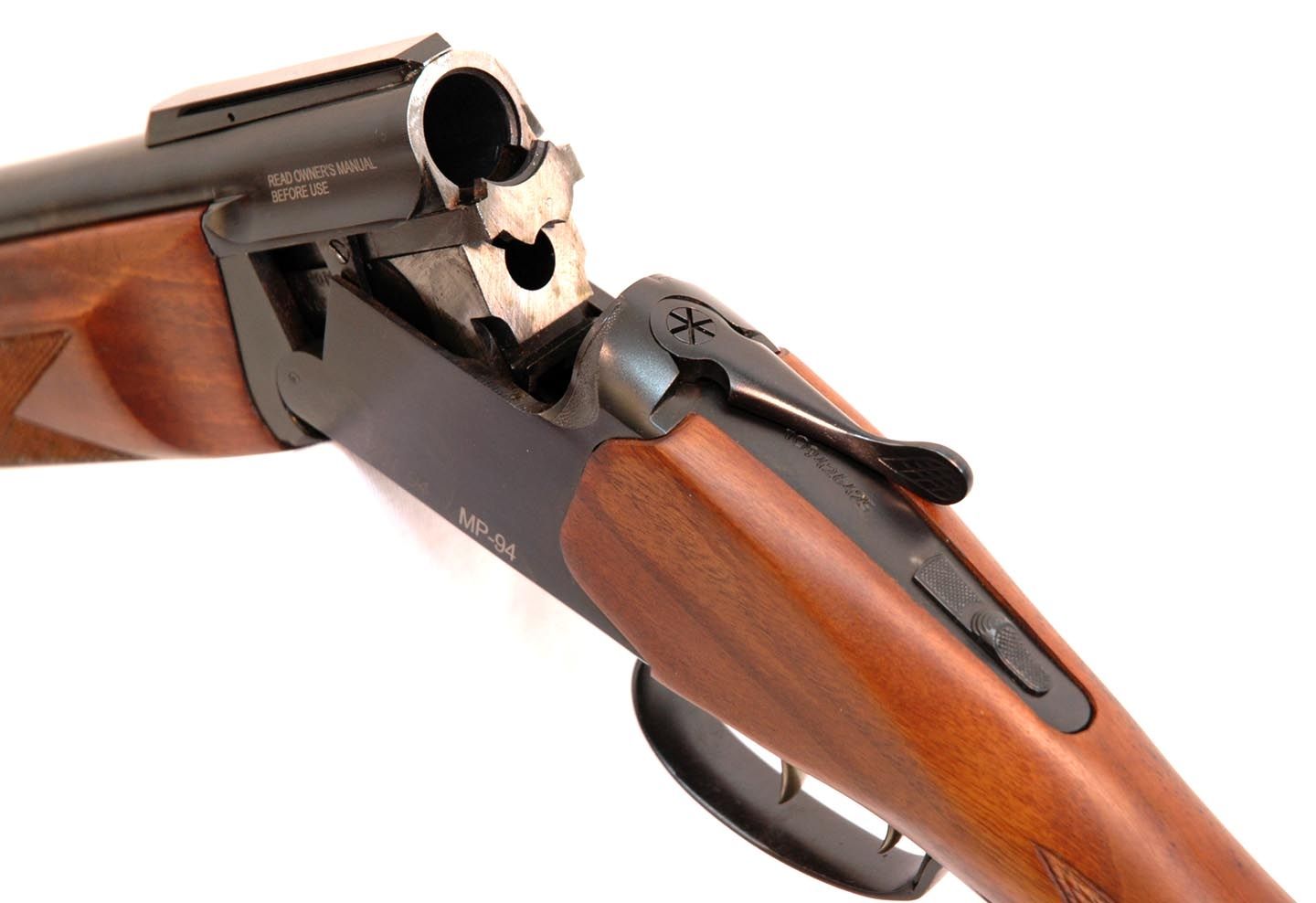 For Baikal IZH 94 MH, there are One-Piece Hunting Monoblock mounts availiable. These mounts are highly elegant and appealing. Fixed one-piece ring mounts for this rifle are manufactured either from Aluminium or Steel.

These mounts are manufactured either from Aluminium or Steel. They are availiable as two part design. Which means that the base and rings are separated from one another. They can be made from a single metal piece.

Detachable Rings mounts are designed with simple metal levers, which are used for quick remove from the rifle. These mounts straightforwardly attach to the rifle's receiver. Final position of the levers can usually be switched without the change of the clamping force. This offers a posibillity to adjust the position of the levers for a better visual appeal (both levers pointing in the same direction), once the mount is positioned and fixed on the receiver of Baikal IZH 94 MH. Usually, Detachable Mounting options are designated as QR (quick release) or QD (quick detachable) abbreviations.