In 1990 Tikka M658 replaced older model M65, which was last produced in 1989. Exactly at that time Tikka moved from Jyväskylä to Sako headquarters in Riihimäki, which means the M658 was one of the first Tikka models manufactured in Riihimäki. It has a 16.5 mm dovetail along with a recoil notch on top of the receiver for mounting purpose.

The dovetail is partially disconnected, the middle part of the dovetail above the bolt only has a dovetail notch on one side, which means the insertion of cartridges directly into chamber is easier at the expense of possible worse shot accuracy in some cases because of less rigid rifle. Compared to similar Tikka rifles that came before and after M658, this one is an exception, as it doesn’t have 4 mounting holes. 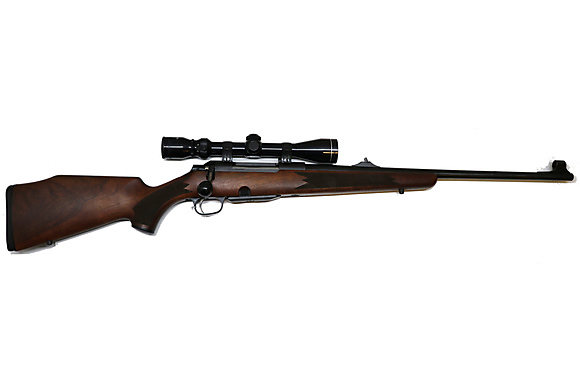 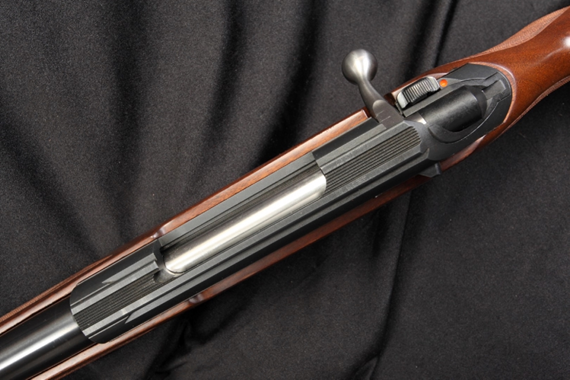 Standard M658 is chambered for:

It comes in 4 variants:

One piece mounts for some other Tikka rifles

which are meant to be installed on the 16,5 mm dovetail and make use of the recoil stopper will fit this rifle as well. Majority of these mounts will have T3/T3x in the name, as these two models are the most recent.

For Tikka M658 repeatable mounts, a pivot mount of MAK would be appropriate.