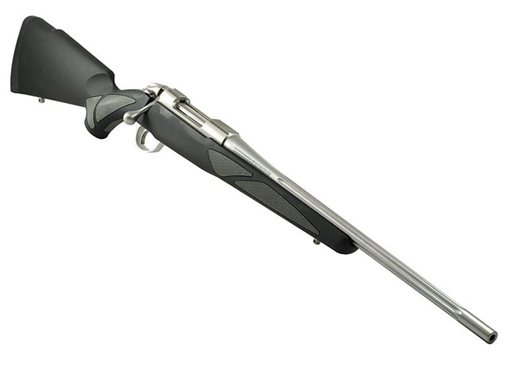 Sako 85 XL is chambered for:

and is comes in variants: 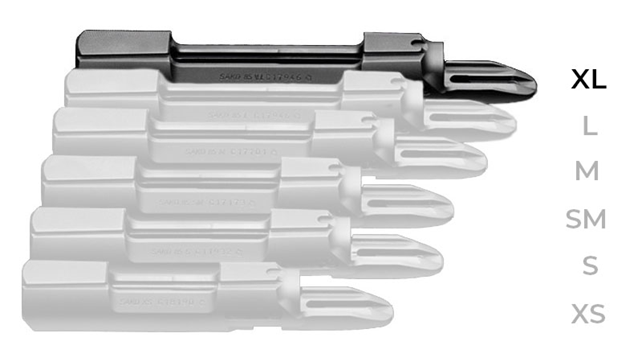 Rifles which have the same mounting surface as Sako 85 XL:

For fixed mounts on this rifle, we recommend Optilock Sako Extended mounting bases.We can insert rings onto these bases, but we must be careful, because Sako Optilock rings are available only for 1inch (25.4mm), 30mm and 34mm diameter scope tubes. One special feature of the Optilock rings are the polymer inserts (except the 34mm ring, which does not include inserts), which prevent scratches on the scope. If we want to install scopes with rails or scopes with tube diameters other than these of Optilock rings, we need to reach for rings of other companies like Recknagel, EAW or Osuma, and they fit Optilock bases as well.

All of the Picatinny rails for Sako 85 XL are made similarly, all of them made from multiple parts. This allows them to fit on multiple lengths, not only L, which reduces production costs for manufacturers.