Rifles CZ 550 and Brno ZKK 600 have the actions of same dimensions, which is why they share the same mounts. 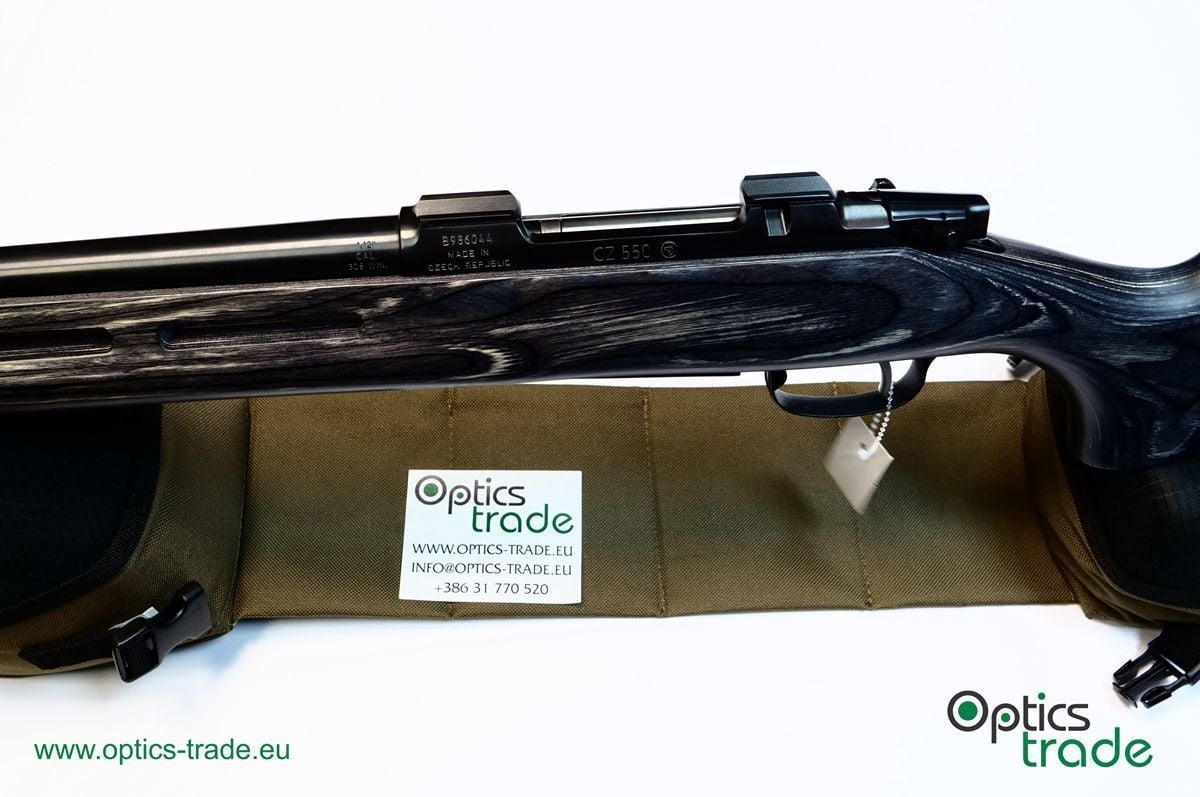 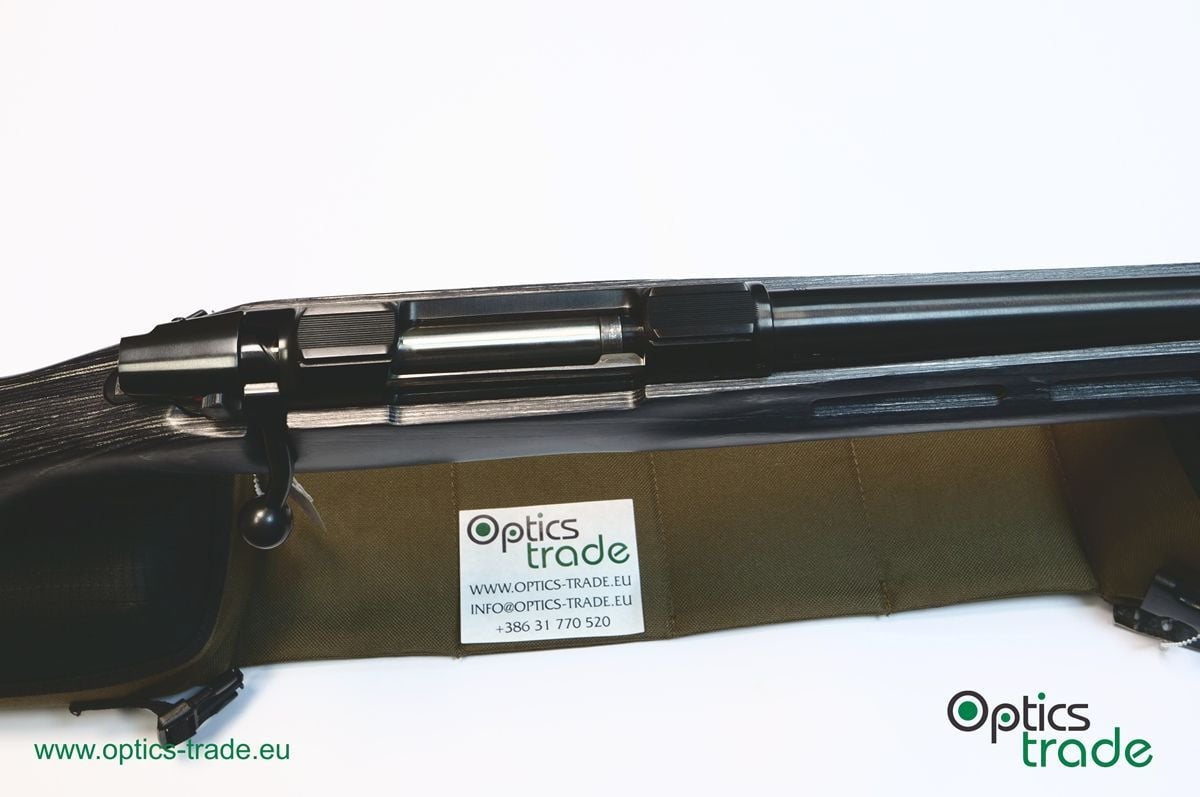 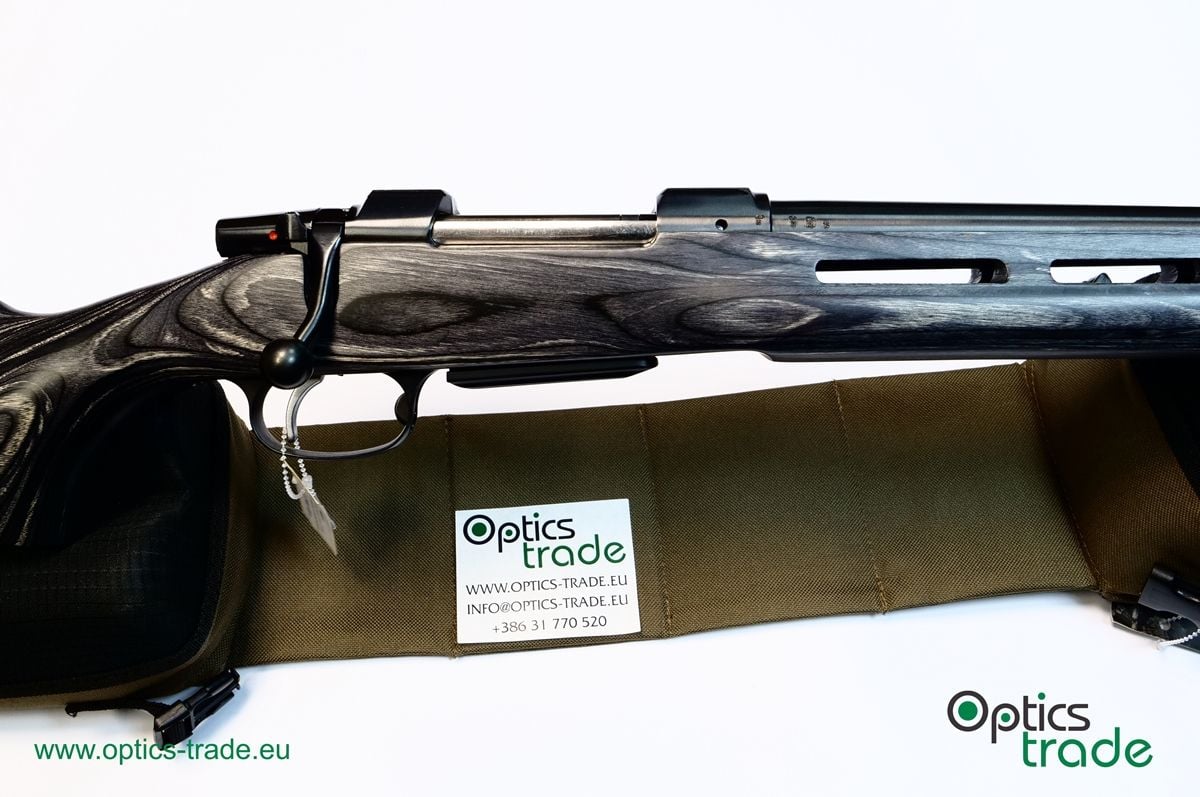 For CZ 550, fixed one-piece ring mounts are manufactured from aluminum and steel. Additionally, they are available in a two-part design. This means that the base and the rings are separated from one another. These mounts are very light, appealing and elegant.

The use of tools is necessary to detach a fixed rail mount from a rifle. This is a more expensive option than buying fixed ring mounts; however, it is still fairly cheap in comparison with other mounting options. Fixed rail mounts are reliable and lightweight, but the user is unable to quickly switch between scopes. Not many manufacturers make these, so there are fewer possibilities than among fixed ring mounts. For this rifle, they are available only as a one-piece version.

These mounts are manufactured from aluminum.

Detachable ring mounts are designed with simple metal levers which are used for quick removal from the rifle. These mounts clamp on CZ 550's 19mm dovetail. The final position of the levers can usually be switched without changing the clamping force on the dovetail. This offers the possibility to adjust the position of the levers for a better visual appeal (both levers pointing in the same direction) once the mount is positioned and fixed on CZ 550's 19mm dovetail. Additionally, these mounts are designed with a recoil lug. Some detachable ring mounts such offer windage adjustment. Usually, detachable mounts are marked with QR (quick release) or QD (quick detachable) abbreviations. For this rifle, they are available in both one-piece and two-piece version.

Detachable scope rail mounts for CZ 550 are available both in one-piece and two-piece design. Additionally, these mounts are designed with a recoil lug. The lower part of the mount clamps on the dovetail while the upper part clamps on the scope rail. There are four different scope rail mounts available: LM rail, Zeiss ZM/VM rail, Swarovski SR rail and S&B Convex rail. Ordinarily, they are designed with a windage adjustment incorporated and are commonly more expensive. Usually, detachable mounts are marked with QR (quick release) or QD (quick detachable) abbreviations.

Pivot ring mounts guarantee 100 % repeatability. For this rifle, they are available in one-piece and two-piece versions. They allow simple installation of multiple riflescopes or red dot sights on a single rifle.