Rifles CZ 550 Magnum and Brno ZKK 602 have the actions of same dimensions, which is why they share the same mounts. 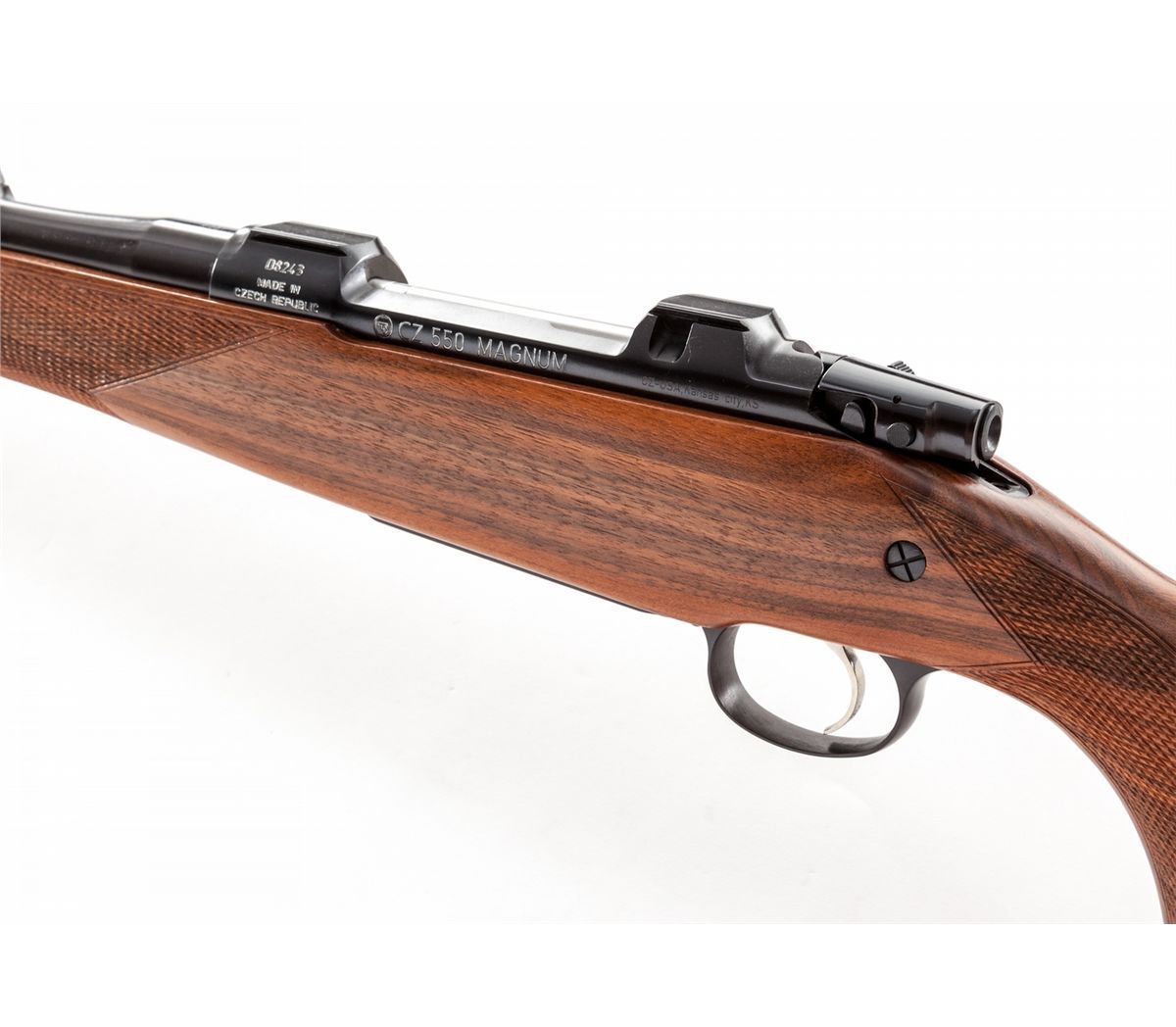 For a more thorough and complete overview click 'Show more'

For CZ 550 Magnum, fixed one-piece ring mounts are manufactured from steel. Additionally, they are available in a two-part design. This means that the base and the rings are separated from one another. These mounts are very light, appealing and elegant.

Pivot ring mounts guarantee 100 % repeatability. For this rifle, they are available in a one-piece version. They allow simple installation of multiple riflescopes or red dot sights on a single rifle.

For this rifle, pivot rail mounts are available in a one-piece version. They allow simple installation of multiple riflescopes or red dot sights on a single rifle and guarantee 100 % repeatability. These mounts are almost the same as pivot mounts with rings but are intended for mounting of scopes with Zeiss ZM/VM rail, Swarovski SR rail, S&B Convex rail or traditional LM rail. Such setup tends to be a bit higher than with ring mounting but this is usually not a problem for scopes with a 50 or 56 mm objective lens. One-piece Pivot mounts for rails clamp on the rail of the scope and provide a very reliable mounting solution.