CZ 527 is a bolt-action rifle, available in many designs. The standard version was introduced in 1990. The action is of the Mauser type (controlled feed). These are the calibers that 527 is chambered in (not every rifle is available in all the listed calibers): .17 Rem., .17 Hornet., .22 Hornet., .204 Ruger., .221 Fireball, .222 Rem., .223 Rem., 6.5 mm Grendel., .300 AAC Blackout and 7.62x39. Lux, FS, and Carbine variations of the rifle are made in accordance with the European style while the American, Varmint, and Prestige variations are American-oriented. There are no mounting holes on the receiver but a 16.5mm dovetail instead. There is a recoil lug on the left side of the rear dovetail part.

Even though these rifles have a 16.5mm dovetail on the receiver, there is a difference in the position of the recoil lug. Rifles CZ 527, Brunner 16, Brno ZKM 611, BRNO ZKB 680 and Brno Fox have the recoil lug positioned in the same place, which is why they share the same mounts. 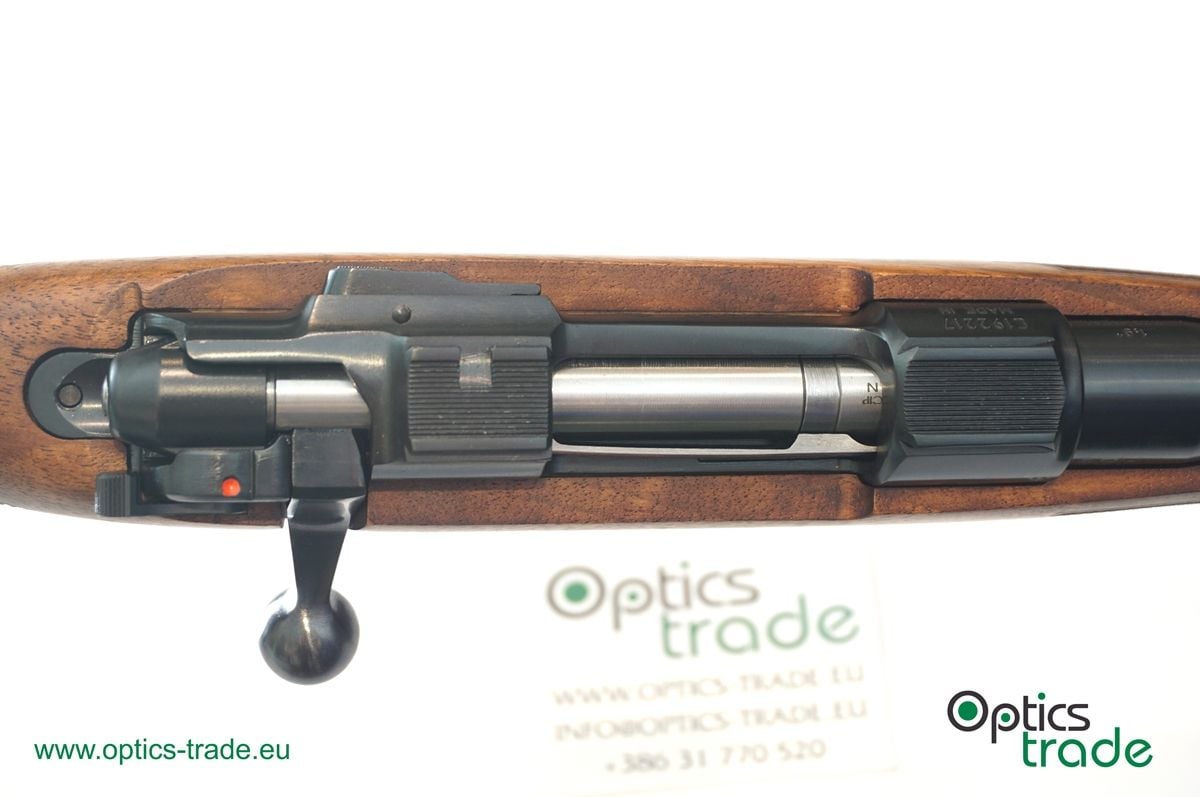 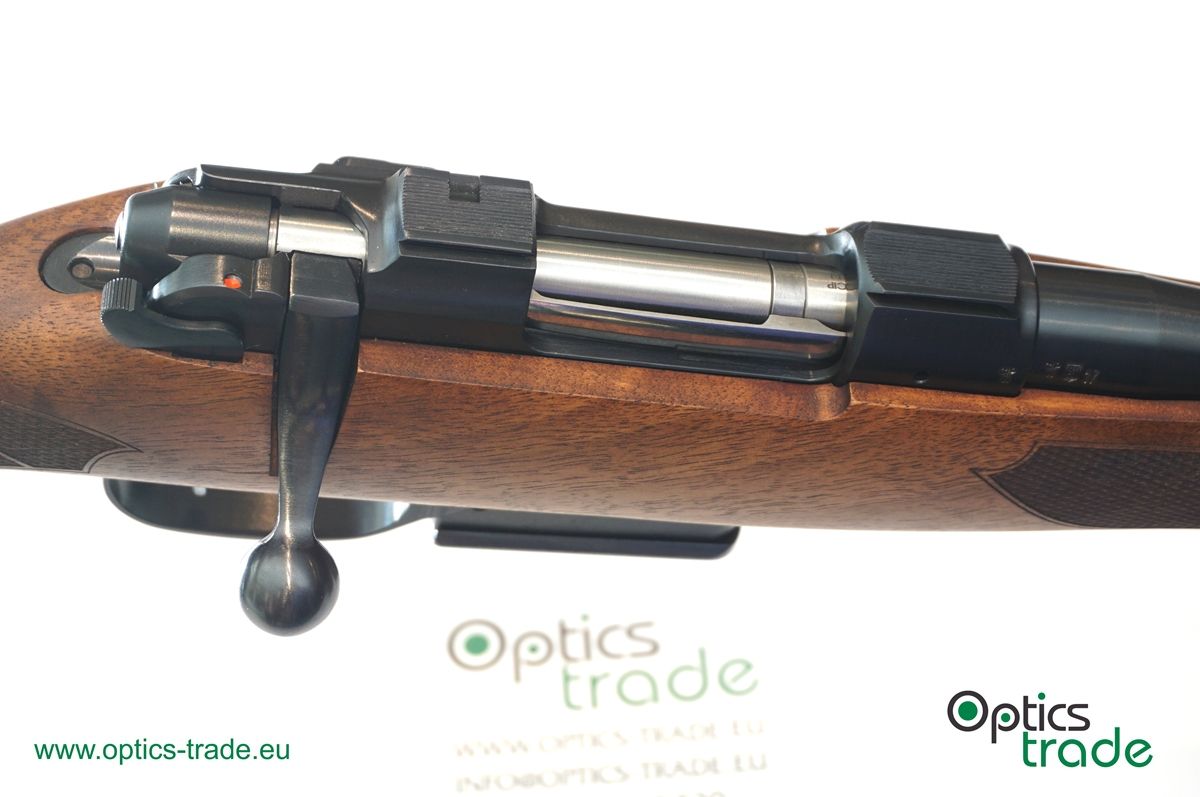 Detachable ring mounts are designed with simple metal levers which are used for quick removal from the rifle. These mounts clamp on CZ 527's 16.5mm dovetail. The final position of the levers can usually be switched without changing the clamping force on the dovetail. This offers the possibility to adjust the position of the levers for a better visual appeal (both levers pointing in the same direction) once the mount is positioned and fixed on CZ 527's 16.5mm dovetail. Additionally, these mounts are designed with a recoil lug. Some detachable ring mounts such offer windage adjustment. Usually, detachable mounts are marked with QR (quick release) or QD (quick detachable) abbreviations. For this rifle, they are available in both one-piece and two-piece version.

Detachable scope rail mounts for CZ 527 are available both in one-piece and two-piece design. Additionally, these mounts are designed with a recoil lug. The lower part of the mount clamps on the dovetail while the upper part clamps on the scope rail. Sometimes, these mounts are designed with a windage adjustment incorporated. In that case, they are commonly more expensive. Usually, detachable mounts are marked with QR (quick release) or QD (quick detachable) abbreviations.