The word monocular comes from the Greek words mono, meaning single, and skopein, meaning to look. The term is used to describe a device that combines a telescope or microscope with a lens so you can see distant objects without having to move your head

This type of optical instrument was invented in 1822 by Charles Barbier de la Serre. He called it an "optical telegraph". He never got around to building one though. A few years later Joseph Nicephore Niepce took up Barbier's invention and built the first working model in 1826. 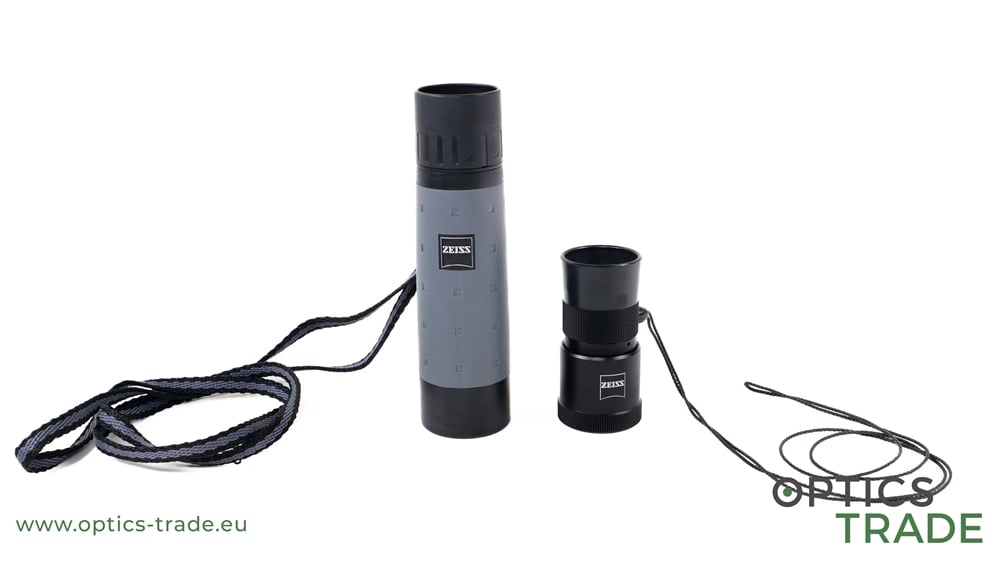 One advantage of monoculars is that they can be used with either hand. This makes them easy to use when you are not able to use both hands, such as when you are holding a rifle. Monoculars also allow you to keep one eye on your target while you are taking aim.

Another advantage of monoculars is that they are less expensive than binoculars. This makes them a good choice for people who are just starting out in bird watching or hunting. Monoculars also tend to be lighter and smaller than binoculars, making them easier to carry around.

Some disadvantages of monoculars are that they offer less magnification than binoculars and they can be difficult to use when you are not used to them. Monoculars also tend to be less durable than binoculars.

Despite these disadvantages, monoculars are a great choice for people who want a portable optical instrument that offers good magnification.

Monoculars are perfect for hunters

One of the biggest benefits that come with using a monocular is that they are not as bulky as binoculars, which makes them perfect for hunters who need to travel light. Monoculars provide hunters with a clear image of their target, so they can make an accurate shot. Additionally, monoculars are less expensive than binoculars, making them a great option for budget-conscious hunters.

Picking the right monocular can be tricky because there are so many different features available to choose from. Hunters should consider the following factors before making their purchase: 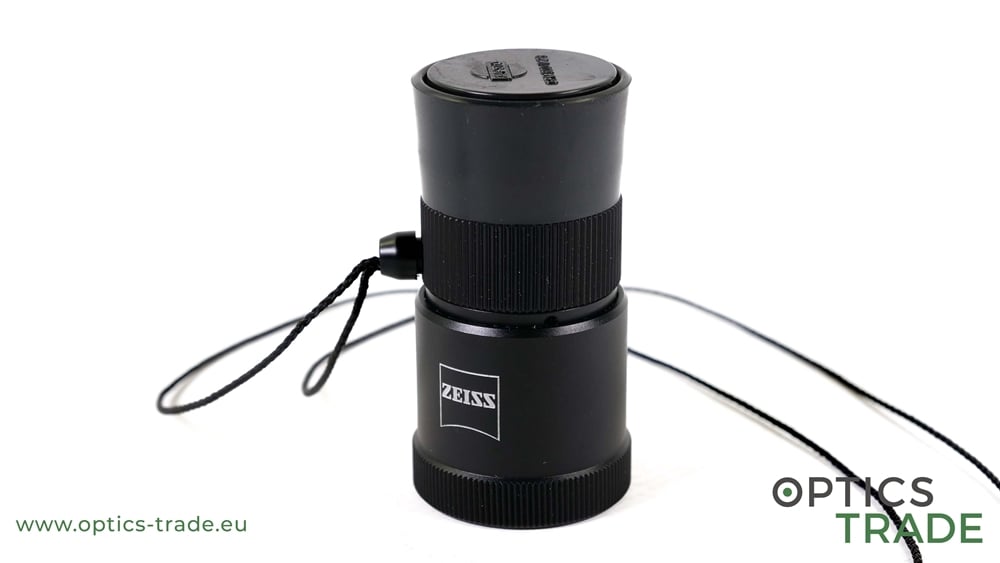 Many monoculars are now waterproof, which is a feature that is important for hunters who plan to use their monoculars in wet weather conditions.

Monoculars with an anti-reflection coating will produce a brighter and sharper image than those without. This is another important feature for hunters who plan to use their monoculars in low-light conditions.

The best way to use a monocular

Using a monocular can prove to be difficult if you're not using it correctly. Monoculars are typically smaller, lighter, and easier to use than binoculars. If you want the benefits of a monocular without sacrificing the magnification power of a binocular, you can use both your hands to hold your monocular as opposed to just one hand for binoculars.

Monoculars do not have as much power as binoculars but they do offer more flexibility. It's also important that when using a monocular, you hold the device very close to your eyes.

Some things to keep in mind when buying or using a monocular: