In majority, rifle scopes have central tubular part where rings can be placed for mounting them on a rifle. This is how first scopes were mounted on rifles and it is still common practice in most cases, but not all of them. European manufacturers of rifle scopes have started to produce scopes with special rails under the tubes and this began already decades ago. Such scopes do not need rings for mounting, because they offer completely different solution.

In the beginning, there was only one type of rail in use by most European scope manufacturers. Nevertheless, manufacturers decided to develop better solutions. In the end (we are talking about last decades), three more modern rail standards were established.

This type of mounting systems gained in popularity recently and will become the predominant way of mounting premium scopes in the future.

One of the main advantages of using the rail is that scopes with integrated mounting rail are robust. The whole mount is stiffer because there is lack of many screws which are not needed with this solution. Therefore, reliability comes to place here (also because of the rigidness, mentioned above). If there is no rings attached (with screws) to the scope tube, it also means that there is no stress on the scope – that might also end in better accuracy when shooting. If there is a need to change the scope or put it on the other gun, there will be no marks on the tube from previous installation, which is common when mounting with scope rings. 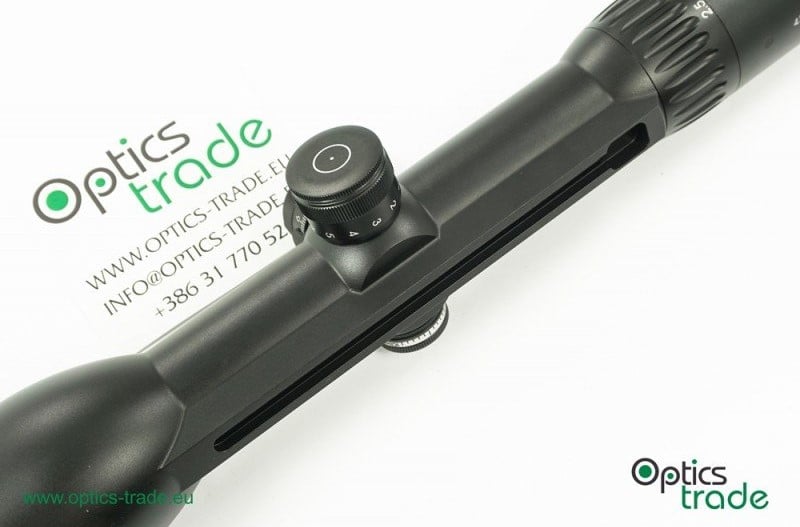 One of the advantages which might be very important to a lot of shooters, is that there is always the perfect level of the scope when rails are used. Balancing and leveling the scope to reach perfect horizontal alignment, while mounting with scope rings, can really be pain in the ass. Through my eyes, always getting the perfect level of the scope, is really the main advantage of using integrated rails. We should not forget that mounting a railed scope is always much easier than with rings. Last, but not least – scopes with integrated mounting rails offers better recoil profness of the mounts.

Sometimes scope bases combined with rifle scope with integrated mounting rails end up much higher, compared to traditional setup with scope rings. Height of our setup must be checked before buying bases and railed scope. In that way, we can avoid disappointment.

As a rule, rail mounting is only available with expensive rifle scopes.

Below, we are going to briefly present different types of scope rail standards, available on the market nowadays.

LM rails standard is also known and often called "prism rail" or "70 mm prism". This is the oldest rail standard on the market and is not used anymore. The problem with this standard was that drilling was needed when mounting these scopes on rifles. 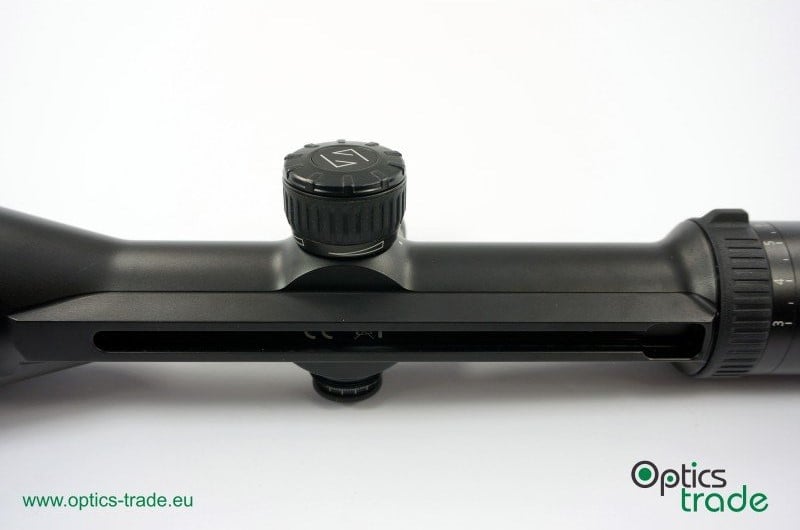 One of the most famous European optics manufacturer, Swarovski Optik, presented their own mounting rail solution on the market – known as SR rail. It is a specific design, patented by the company. It contains many small teeth under the scope through the whole area of the rail which is great for more powerful calibers with stronger recoil. It is no wonder that this rail is also used by Kahles, since Swarovski company took over Kahles in 1974. 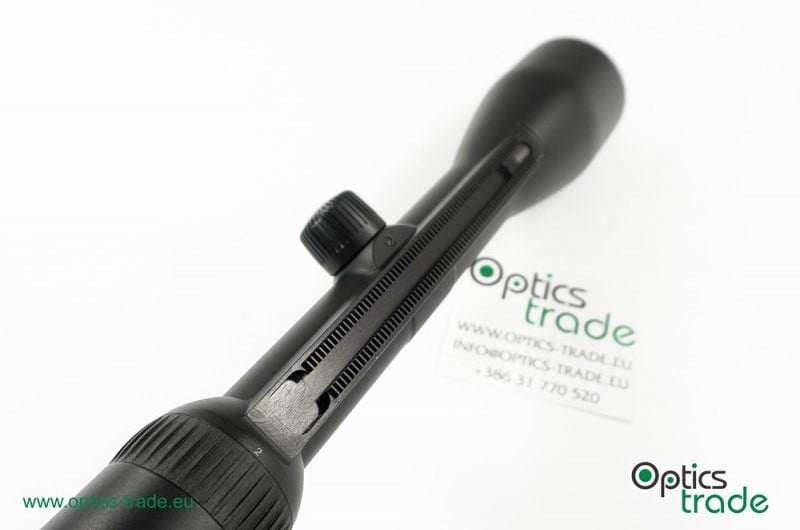 Shmidt & Bender’s Convex rail is made by Schmidt & Bender and is used only by them. In terms of design, it is quite similar to Zeiss rail. However, lower surface on S&B rail rounded and not straight, on the contrary to Zeiss. Comparatively, it is most rare among all rail standards.

As seen above, only the best European rifle scopes manufacturers have rails as option on their scopes. These scopes with rail are usually more expensive as the ones without rails – it is quite logical, because they are more expensive to produce. Unquestionably scopes with rails provide best possible mounting solution and hopefully, most of the rifle scopes in the future will be made with rail mounts.