Fixed power scopes are becoming rare these days since the majority of manufacturers moved forward and started producing riflescopes with variable magnification. 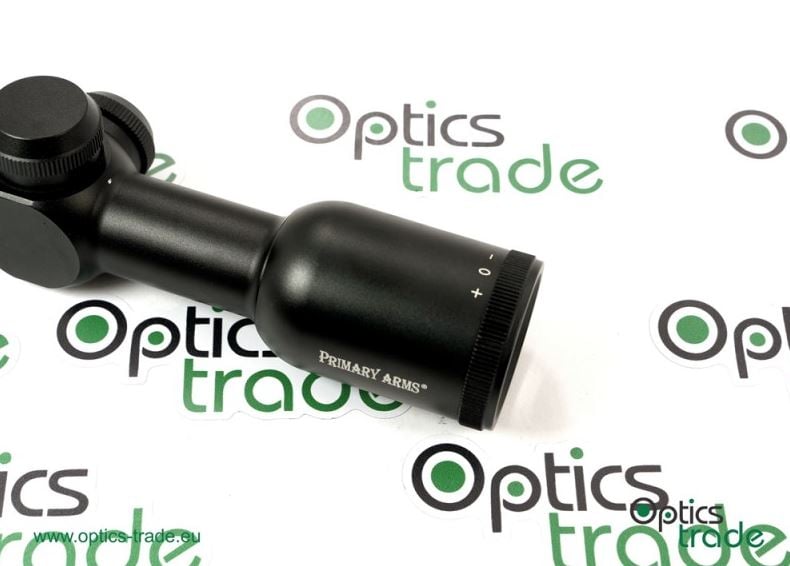 For some users, these two reasons are more important than the lack of field of view compared to variable power riflescopes. 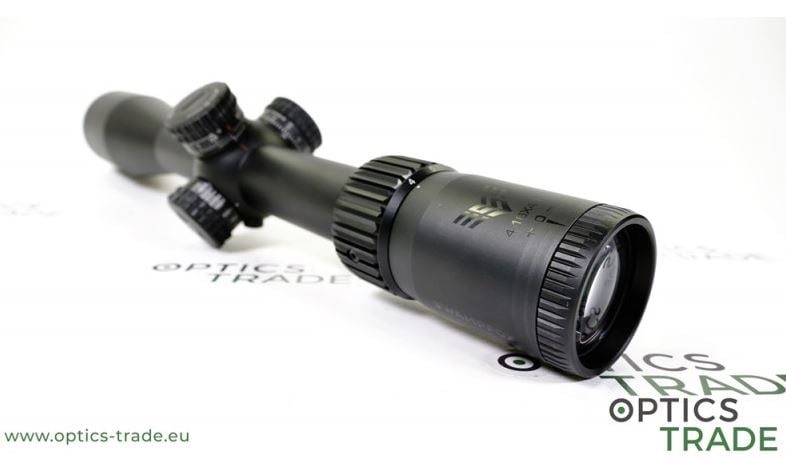