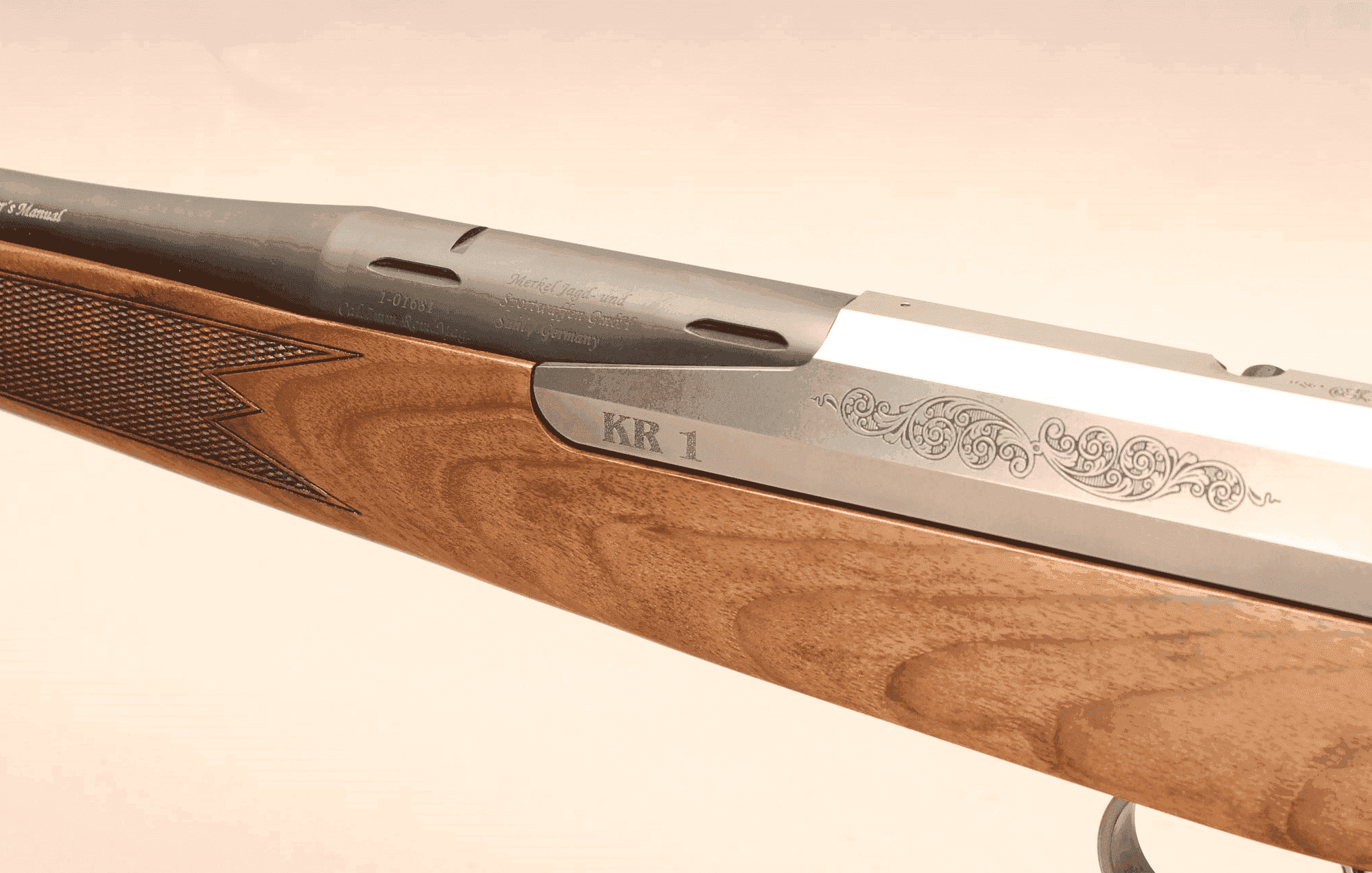 First, the user has to make sure that the rifle is fixed (it is advised that the rifle is put into a rifle holder). Once the mount is put into the four notches on the Merkel rifle's barrel and fixed by rotating the levers for 180°, the lock screws have to be unscrewed. The user then adjusts the clamping force of the adjustment screws with a hex key so that they are tightened but not too tightened. The lock screws have to be re-tightened to complete the mounting procedure. The recommended tightening torque is 4–5 Nm.