What Happens When a Star Dies?

The night sky seems to be constant and endless. But is it really, or does it eventually come to an end? Modern astronomy has provided us with a different belief than most might think. Some billion years after its life starts, a star will die.

How the star dies, however, depends on what type of star it is. But when its life ends, it gives us an amazing light show. When it explodes, it has more energy when it was alive. Unbelievable, right? If you want to know more about this "out-of-this-world" process, keep on reading.

On a dark, clear night, you can look up to the sky and get a good view of thousands of stars. But what exactly is a star? A star is an enormous ball of burning, glowing gases bound by its own gravity. Stars are so large that if gravity was the only force keeping them in the sky, they would fall on the grounds of the Earth in a blink of an eye. Stars appear in various sizes and colours, temperatures and brightness’. As we know, our Sun is also one of them. 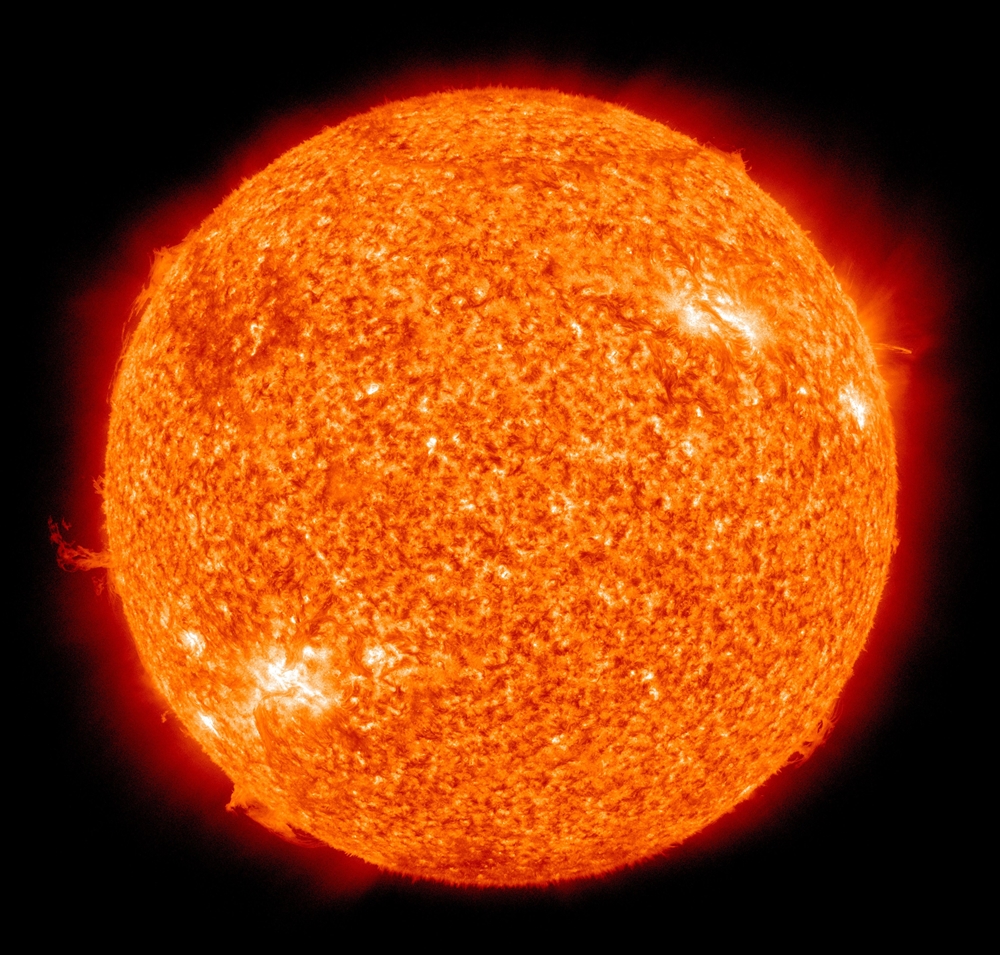 The nearest star to our planet Earth is our own Sun. Like all things in nature, stars are born, live out their days, and die – sometimes, dramatically, and they do it with a bang, so we never forget them. And even though stars are not living, breathing creatures, they do have a life cycle: stages and measures that they undergo from start to finish.

The Life of a Star

The life of a star begins only with dust and gas. Infant stars are born in what we call a stellar nursery. Then, turbulence in the cloud forms knots and clumps of substance and elements and when a knot is rather big, it crumbles under its own gravity, forming a core, called a protostar. And this core starts heating up. 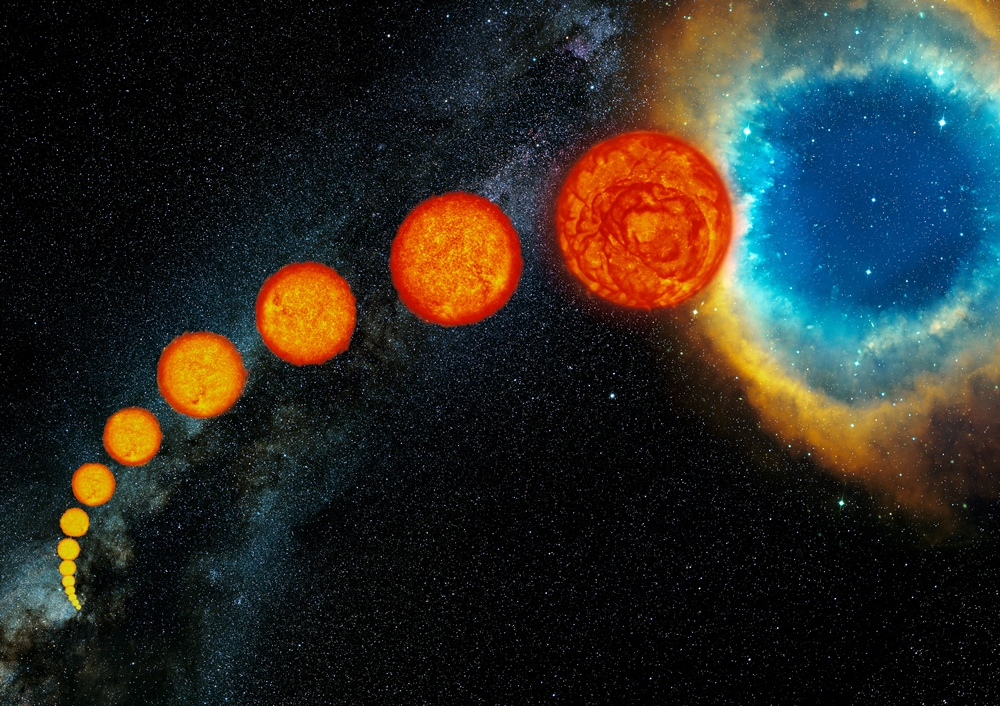 The protostar progresses to draw in more dust and gas as time proceeds, which results in a bigger mass whose core becomes hotter and hotter. Once it is hot enough, hydrogen gas begins changing into helium. Now, as the star is fusing hydrogen, we also change its name, as it has entered something we describe as “the main sequence”.

When a Star Dies

Bigger stars, for example, the Sun, will burn for quite some time, if we put it mildly. But when such stars burn all their hydrogen fuel, they die. As the core contracts, it heats up. This heats the upper layers, resulting in their expansion. As the external layers expand, the radius of the star increases, and the star becomes the so-called "red giant". 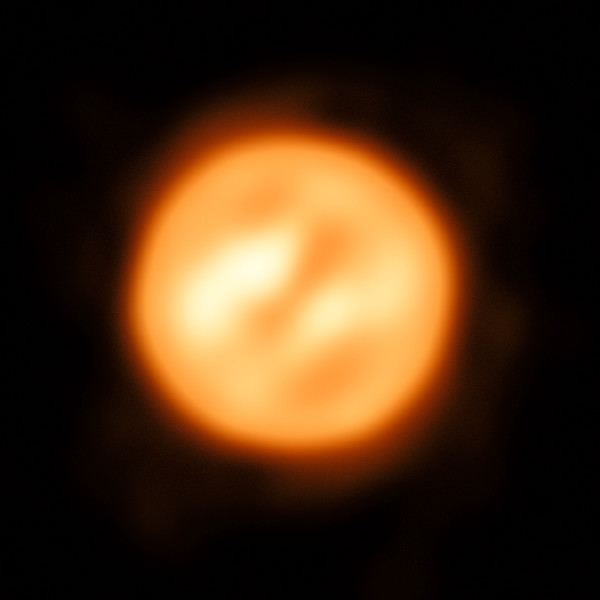 At some point after this, the core will become hot enough to cause the helium to fuse into carbon. When the helium fuel runs out, the core will expand and cool into a white dwarf, which slowly cools over billions of years and becomes invisible. This entire process takes a few billion years – give or take. 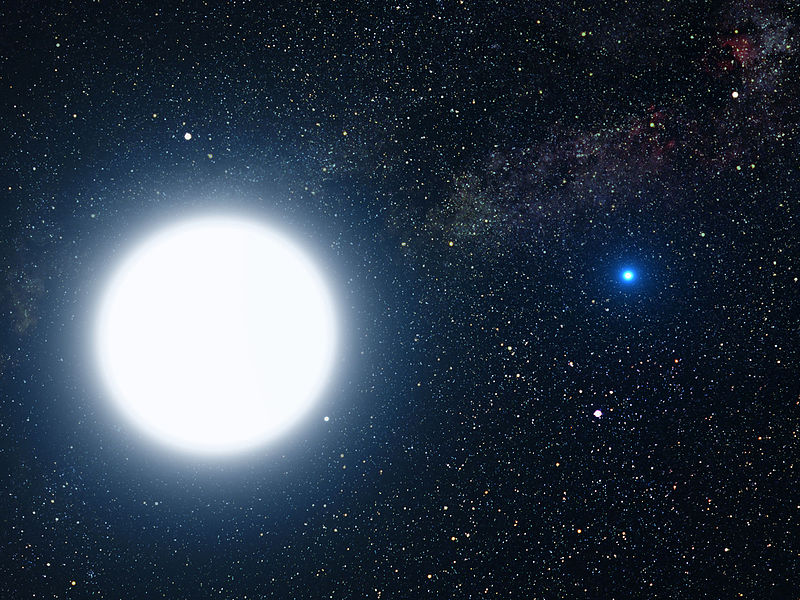 Larger stars have a larger effect when they die, as they produce something called a supernova: the biggest explosion humans have ever seen. Supernovas sure are pretty to look at, but they could also be very dangerous for us humans. If one occurred 25 light-years of Earth, it would destroy all life on Earth.

If you are a fan of Lion King, you surely know how the circle of life works. And like everything else, stars have a lifetime, and how they die, often defines what else is born. Each star behaves in a unique way and each star has a unique life expectancy. Some burn their fuel rather fast, live fast, and die young. When the core runs out of hydrogen, these stars fuse helium into carbon, as the Sun does. 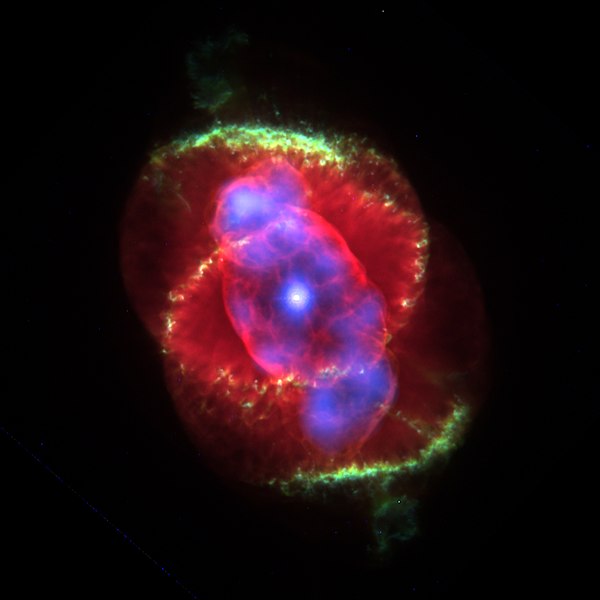 Nevertheless, when the helium disappears, the carbon then fuses into other elements like oxygen, neon, silicon, magnesium, sulfur, and iron, when it can no longer burn. The star then falls under its own gravity and its core heats up to billions of degrees and explodes.

Supernova explosions can have two outcomes:

The first outcome is the one where the material left behind forms an extremely compact neutron star, which is circled by a growing cloud of hot gas. In other words, neutron stars are the collapsed cores of once extremely large stars that have been pressed to an extreme density by supernova explosions. A neutron star is not as dense as a black hole, but it is denser than other stars. 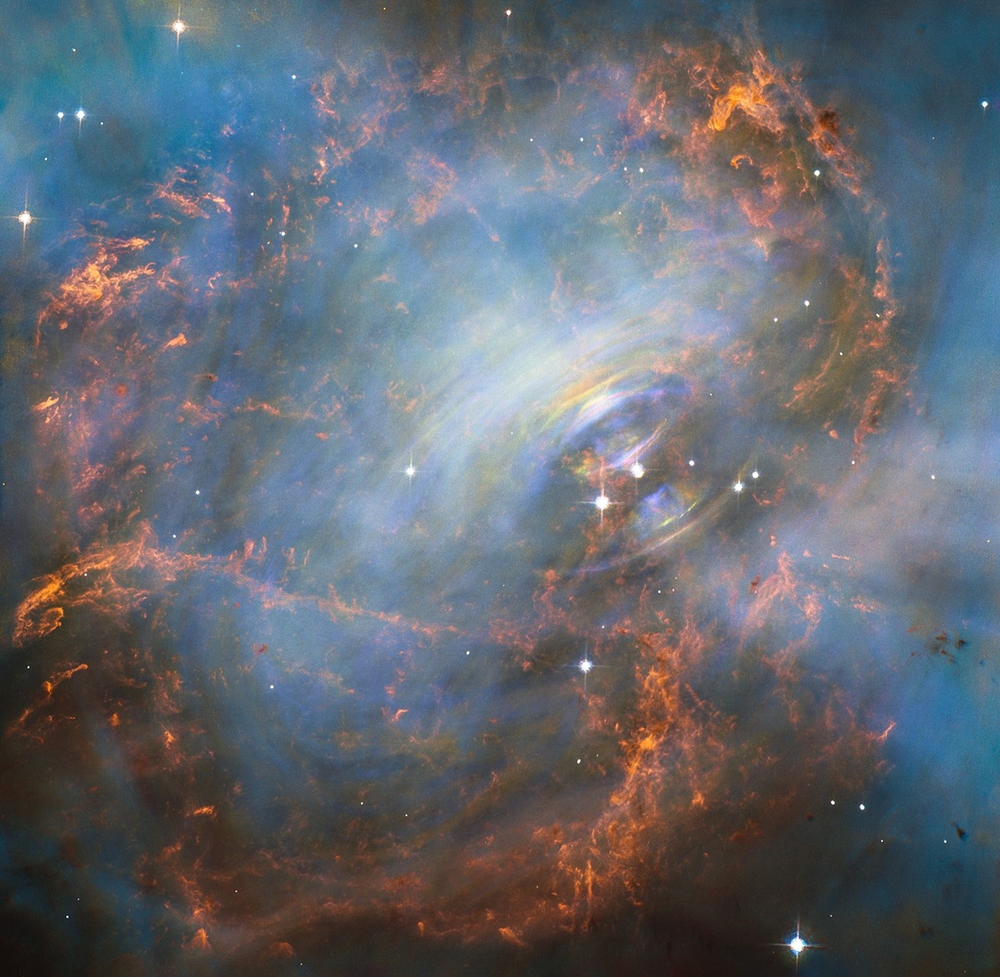 While on the topic of black holes, this is the second possible outcome of a supernova explosion. Namely, the core that is left is pressed into something extremely small, even smaller than an atom. Its gravitational pull is so strong that not even light can escape it. This is called a stellar black hole.

When stars die, they go out with a bang. The elements created inside the supergiant (such as oxygen, carbon, and iron) are spread all over space. This stardust eventually creates other stars and planets. And this is the circle of life.

Fun fact: The core of the star can collapse from the size of the Earth to the size of London in a second.

Article Name
What Happens When a Star Dies?
Description
How the star dies, however, depends on what type of star it is. But when its life ends, it gives us an amazing light show. When it explodes, it has more energy when it was alive.
Author
Maruša Justinek
Publisher Name
Optics Trade Blog
Publisher Logo