Telescopes for Observing the Moon

The Moon offers something for everyone. It is also always there – no matter where we are, we are all looking at the same sky, at the same Moon. It is visible most nights and appreciating it does not cost us anything. A small price to pay is the telescope one needs, in order to get the most out of observing the Moon, and this article will help you find the right one. 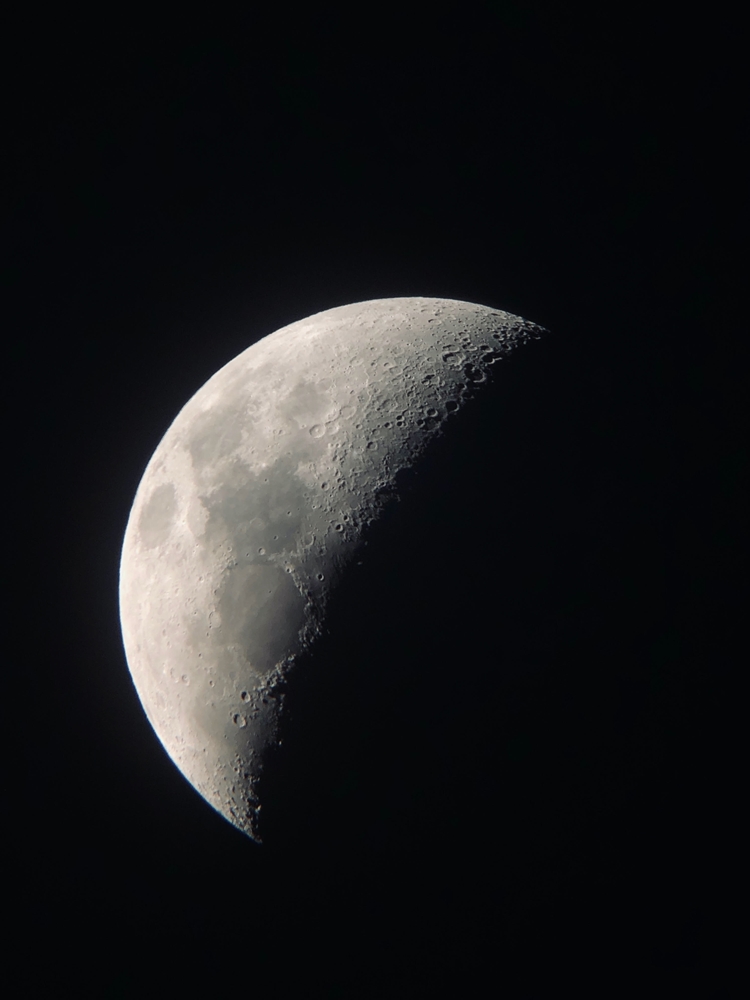 The Moon is Earth's closest celestial neighbour, and it is the only location beyond Earth where people have set foot. The Moon is Earth’s only natural satellite, and it is also the 5th biggest moon in the planetary system. The Moon is one of the good neighbours, as it helps to stabilize our atmosphere. The whole surface of the Moon is also cratered and pitted from different collisions and effects.

The Moon has always been considered the crème de la crème of the sky, and its magnificence has been celebrated through history - the Moon has been an inspiration for many cultural and symbolic traditions. For the longest time, we have been observing and investigating it, and the invention of the telescope has made the job easier.

Telescopes for Observing the Moon

As opposed to many other celestial objects, the Moon is bright. That is excellent news, especially if you observe the moon under light-polluted circumstances. By and large, one does not fundamentally require a huge aperture to collect a lot of light, but a telescope with a satisfying resolution is obviously still needed. This implies that a smaller telescope will satisfy the user's needs greatly, provided the optics are of high quality. 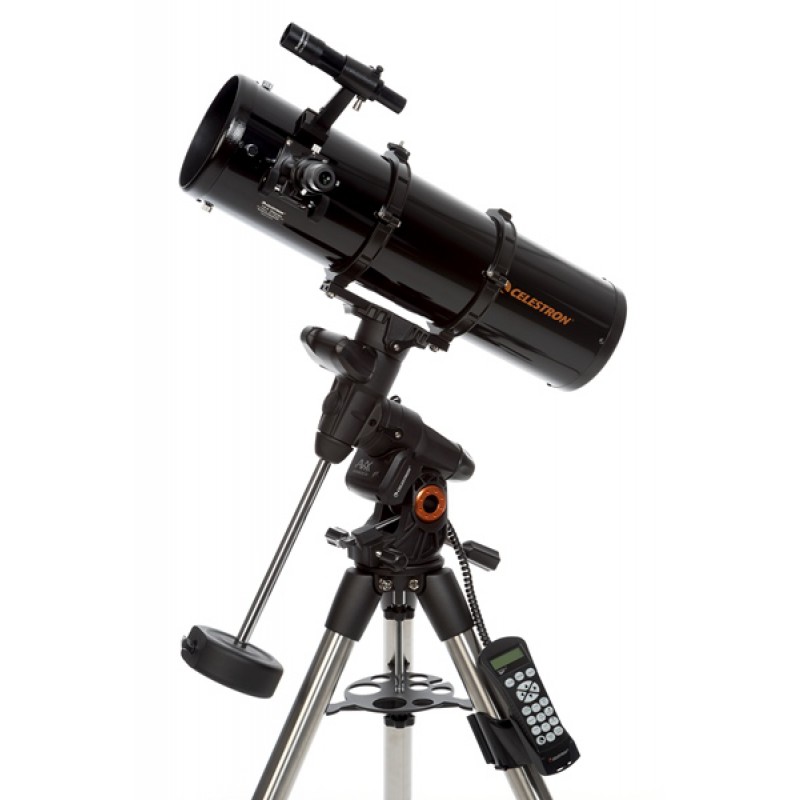 A smaller telescope is better when wishing to observe the craters and mountains on the Moon. Most might think that the higher the magnification power, the better. But think of it this way: observing through a telescope is like staring into space through the window of our atmosphere and too high of a magnification will only emphasize its turbulence and make the image more unstable.

Regardless of the phrase of the Moon, a moon filter, or “sunglasses for the Moon” always improves the image of the Moon. Moon filters enhance lunar viewing by improving contrast and making faint details easier to notice. The filter screws into the barrel of the eyepiece and makes the observing much more comfortable, as it also brings out more details. By using some moon filters, you can adjust the brightness as you see fit. 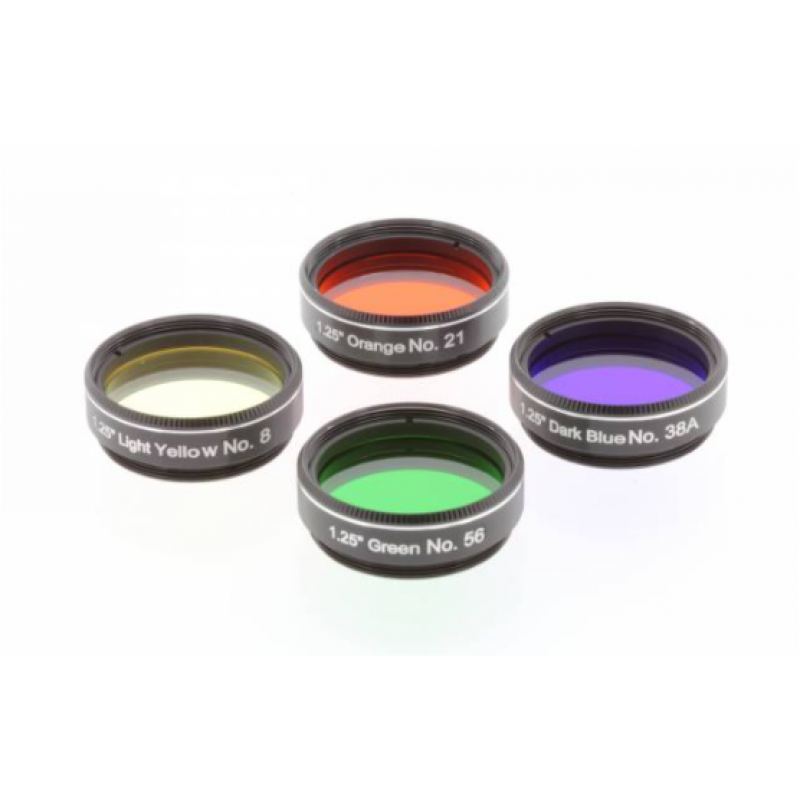 Optics aside, another factor when choosing a telescope for observing the Moon is the mounting of the telescope. As observing the Moon often requires high magnification, it becomes helpful to have a mount with a motorized drive that will hold the lunar disc in the centre in the telescope’s field of view by offsetting for the Earth’s rotation. A smaller driven telescope will allow the user to observe more details, as one will not be continually worrying about attempting to point the telescope at the Moon.

The last thing to take into consideration should be the location of your observation. Is it possible to view the Moon from your backyard, or do you need to take it somewhere else? The best thing about observing the Moon that it is the same no matter where you are located. If you need to take it someplace else, then you might need to sacrifice some aperture and performance of the telescope, so you are able to put it in the trunk of your car. 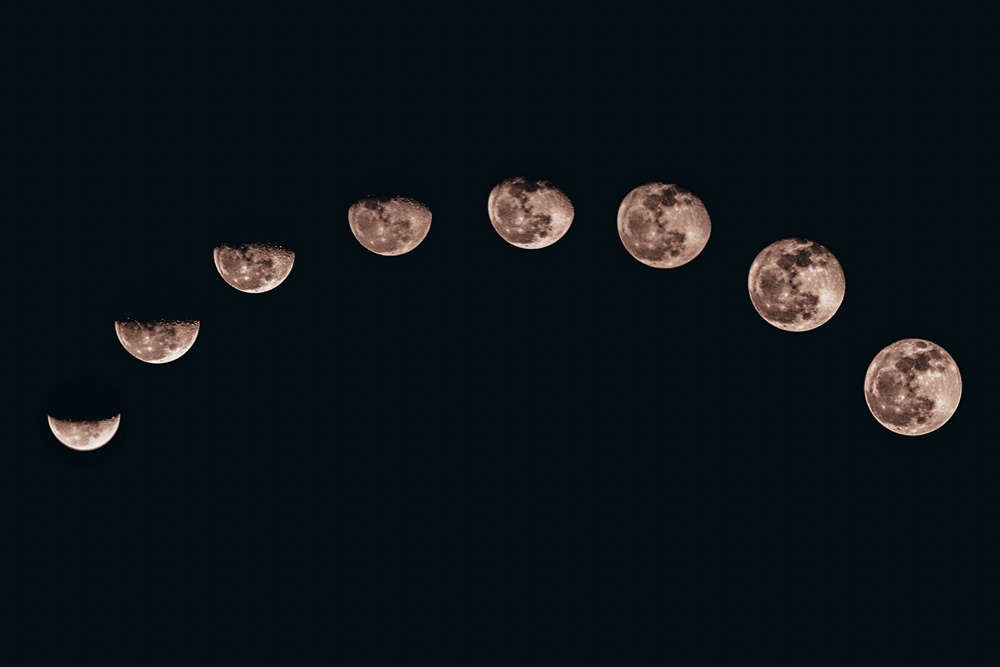 As a rule, every inexperienced astronomer should begin their journey by observing the Moon. Not only because you can spot it easily, but also because it gives you the feeling of admiration. Did you know that the Moon’s surface is actually dark? You can discover that and more by buying the right telescope and pointing it at the night sky. 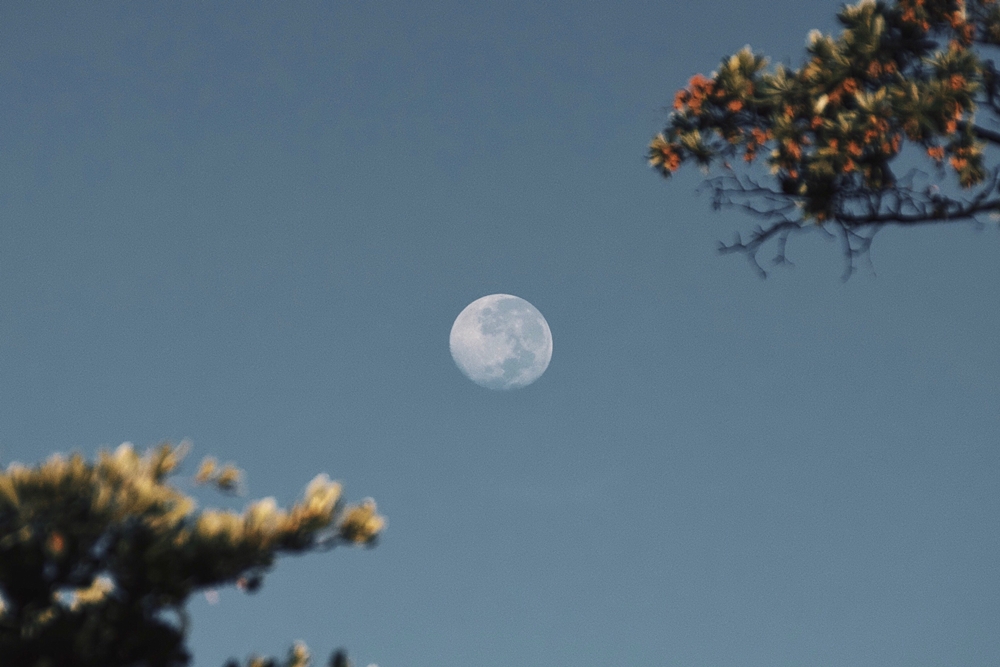 Article Name
Telescopes for Observing the Moon
Description
The Moon offers something for everyone. It is also always there – no matter where we are, we are all looking at the same sky, at the same Moon. It is visible most nights and appreciating it does not cost us anything.
Author
Maruša Justinek
Publisher Name
Optics Trade Blog
Publisher Logo