In this article, we are going to explore the differences between the newly released Pulsar Axion XM30F thermal monocular and its predecessor, the Axion XM30 Key. Our first-time testing of Axion XM30 F was done alongside representatives from Pulsar at their facilities in Lithuania.

What are the main differences between the new Axion XM30F and the old Axion XM30 Key model?

The new hardware and software in the Axion XM30F give the battery a longer lifespan –  instead of four or five hours, it can now last up to seven hours.

The magnesium housing on the new Axion XM30F is identical to the one on its predecessor. The quality of construction and the materials used are still unmatched in this market. No competitor comes close to this level, especially not in this price class. In terms of size and everything else there, the devices are completely the same.

The new Axion XM30 F has all the multimedia features of its more expensive brothers. So, there is nothing that the user will be missing by purchasing it. It can take pictures and record videos. The old one couldn't – it only had key features. That means no video, no photos, and no extra features. However, with the new model, those extra capabilities are available to the user.

The AMOLED display on the new device is a little bit smaller, with 640 x 400 pixels. However, it can now withstand temperatures as low as minus 25 degrees Celsius, which was not possible before.

Another difference between Axion XM30F and Axion Key XM30 is in the price, which has been lowered from 1.290 € to 1.190 €. The new Axion XM30F thermal monocular is 100 € cheaper than the previous Axion Key model.

Pulsar comes out with a new device that is significantly better than the last one almost every year, and they always lower the prices. Consequently, their competitors are finding it difficult to keep up.

Where is the Pulsar Axion XM30F device made?

The Axion XM30F thermal monocular is produced in Lithuania, in the EU. That's an important feature because there are no other competitors that produce similar devices below the 2000 euros range.

Although I was hesitant about the Axion XM30F's smaller display, I found that the image quality is noticeably better than on the previous Axion Key model.

Pulsar's slogan is true: you get more for less. You pay less and receive more features. The term "key" was removed from the name of the Axion XM30F. It is simply known as the XM30F now.

I'd say that if you compare performance, build quality, design, and service provided in Europe, it has no real competition in this price range.

I hope that this comparison was helpful to you. Please use the comments area below or email us if you have any further queries.

Below, you'll find the Start-Up time for the Axion XM30 Key device

is part of the Marketing team at Optics Trade. She is a nature and astronomy enthusiast, that's why you'll find most of her articles in these two categories. 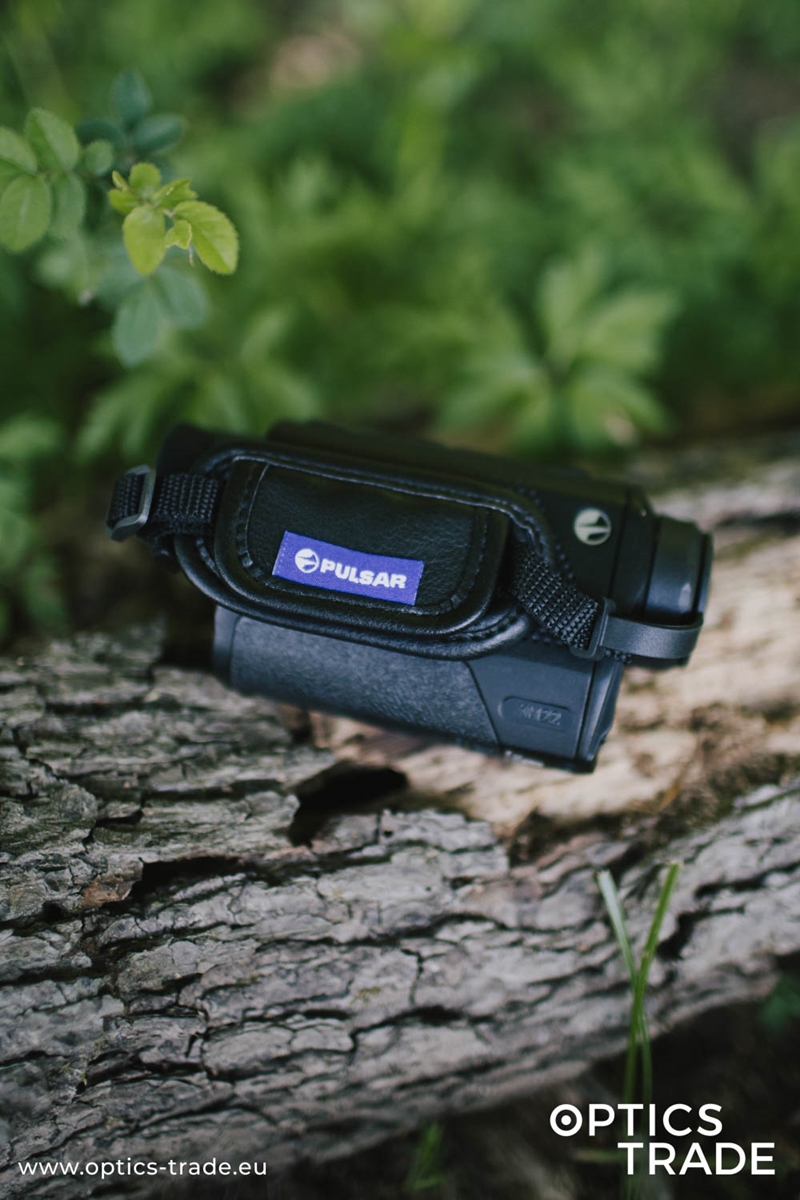 Article Name
Pulsar Axion XM30F (NEW 2022) vs XM30 Key | Optics Trade Debates
Description
The Pulsar Axion XM30F thermal monocular is a significant step up from its predecessor, the Axion Key XM30. It has a new hardware and software that give it a longer battery life, and it's now compatible with the StreamVision app.
Author
Maja
Publisher Name
Optics Trade Blog
Publisher Logo