Home » Telescopes » Is the Sun a Star?

Is the Sun a Star?

Twinkle, twinkle, little star. Many people like to stargaze when going on a romantic first date, but not many decide to watch the Moon or the Sun instead, even though the Sun is a star – because let us face it: “Do you want to watch the stars?” sounds better and will more likely get you that date. Next time, if you wish to spice up your date with your beginner astronomy knowledge about the universe you read in a magazine, just remember that every Sun is a star, but not every star is a Sun.

Want to observe the Sun?

We can see a lot of space mysteries from the Earth, especially through a telescope, regardless of where in the world you are. Some celestial objects, like a particular planet, are very far away, so we see them as points of light and assume they are stars, but this is not always the case. Stars are objects in the night sky that are considered majestic, but they are not only pleasant to look at, they are also the most vital building blocks of galaxies.

Looking at it from a less poetic perspective, stars are enormous balls of burning gas that give off light. Unlike the film A Star is Born, these stars are born within the clouds of dust and spread all over the universe. When a different star explodes, the shock wave produces the gas cloud to contract. It heats up and forms something we call a protostar.

Within the compacted cloud of hydrogen and helium, a nuclear reaction begins within which large amounts of light is released, and the star begins to shine. A vast majority of the stars in our galaxy, including the Sun, fall into the category of something we call main-sequence stars, making the Sun a star. Stars of an intermediate mass have lifetimes that range between 50 million and 20 billion years 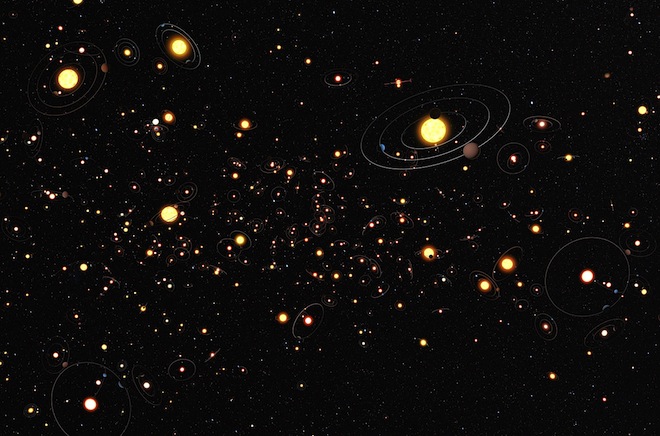 The Sun in Our Solar System

The Sun supplies us with light, heat, energy, and creates weather, which is essential for the environment we live in. So as much as you may not like the headache it gives you when spending too much time tanning, you surely do need it in your life – much like your spouse.

"Yellow dwarf" in our Solar System

For a short history lesson, the Sun came into existence more than 4.5 billion years ago, when a cloud of dust and gas called a nebula collapsed. The Sun in our solar system is called a "yellow dwarf", but the colour yellow in the name could be misleading, considering it is white.

From where we are standing, the term dwarf might also not be the best name to give it, as our Sun is 109 x wider than Earth, but since it is many km away, The Sun is, however, extremely hot, with its core temperature at 15.5 million Celsius. And no, that is not a spelling mistake.

The Sun as a Star

Our Sun, known as the G2V star, is a middle-aged star, as it is around 5 billion years old. It is the largest Sun in our solar system, but this title is not difficult to achieve, as it is the only one, as far as we know, and the same applies to the Moon.

NASA (National Aeronautics and Space Administration) claims that there is an infinite number of stars, so naturally, some will be bigger, and some smaller than ours. While our Sun is an average-sized star, it is still ridiculously large. Our star’s brightness does not vary by much and that may be one factor key to the evolution of life on Earth. 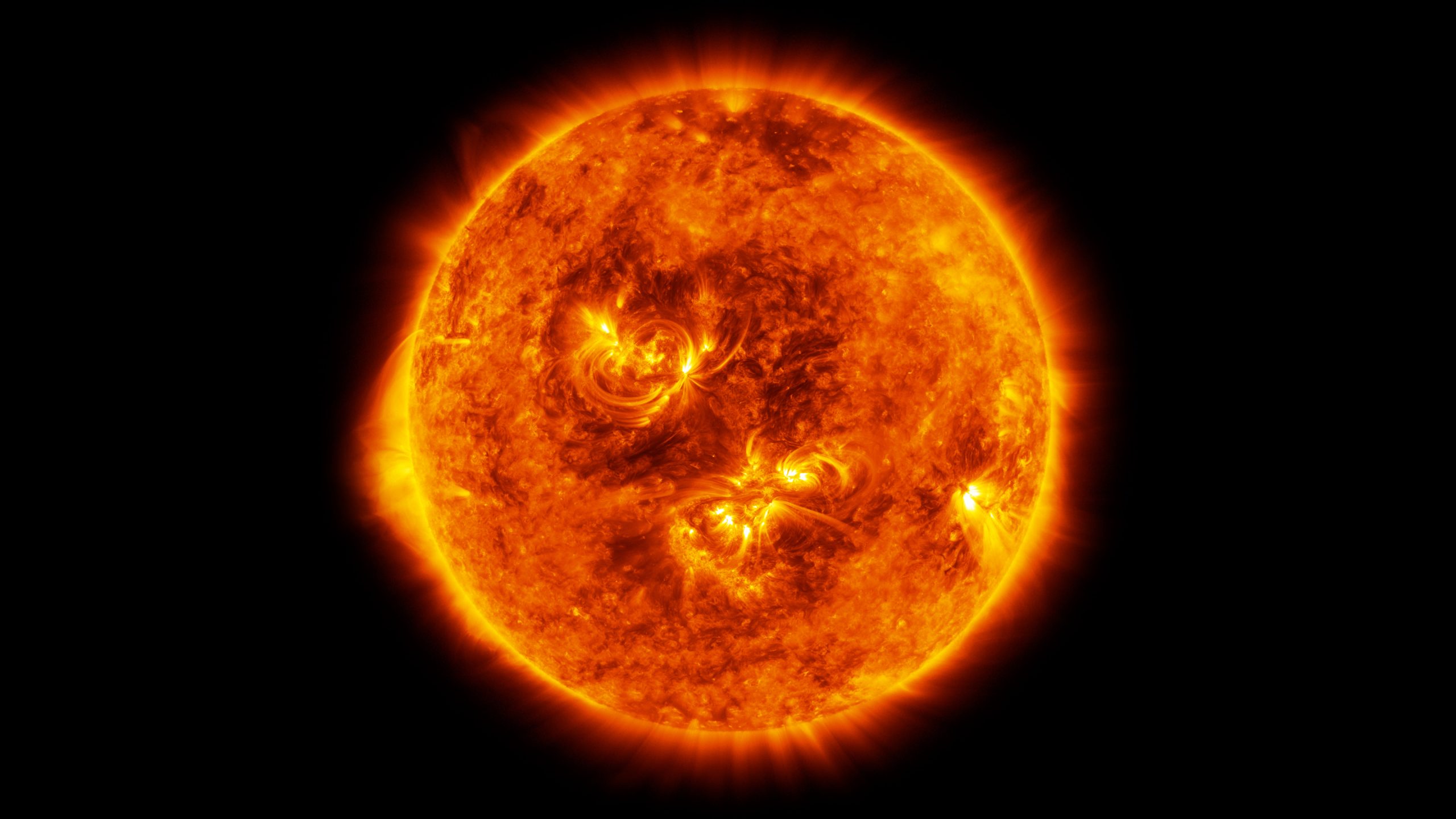 The Difference Between a Sun and a Star

There is no difference, but a huge one at the same time. Namely, every Sun is a star, but not every star is a Sun. The Sun is larger and as such a lot brighter than most stars. There are billions of Suns in our galaxy alone and as mentioned, many of the stars we see are also Suns. But many celestial objects you see when looking up are not stars.

A star is called a Sun only if positioned at the centre of a planetary system. And because many stars in the galaxy also have planets orbiting them, this also makes them Suns. The Sun appears about 64 billion times brighter than it would if it were at the distance of the closest star. Our brains cannot imagine how much brighter the Sun appears to be than the nearest star, which is why they seem so different.

According to science and astronomy, the Sun is a completely ordinary star: a big, glowing ball of gas. In its core, it combines hydrogen into helium, as every star does, to generate a sufficient amount of pressure so it dodges the bullet of collapsing under its own gravity. It shines brightly and keeps us warm. But if you clicked on this article to find a one-word answer for your research whether the Sun is a star or not, we apologise for making you wait until the end to tell you that the answer is yes.