Can Galaxies be Seen Through the Telescope?

Sadly, the odds of knowing how galaxies expand and develop over the years are zero. The exact number of galaxies seen and identified by humans remains a mystery. Ed Churchwell says “it’s a very large number”. The good news is, we can still observe them. That is, through a telescope. Observing galaxies through a telescope is extremely challenging, but extremely rewarding at the same time. 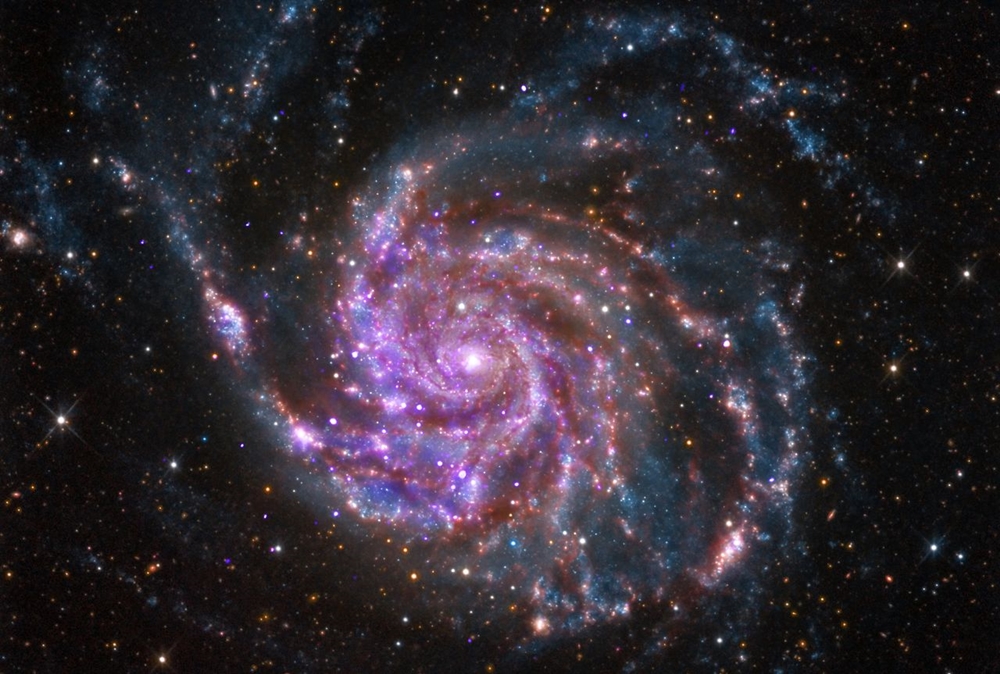 NASA says “a galaxy is a huge collection of gas, dust, and billions of stars and their solar systems, all held together by gravity.” Almost every big galaxy supposedly also has a black hole in the middle. In our galaxy, called the Milky Way, there is a black hole that holds as much mass as 4 million Suns.

Galaxies are so distant that they seem tiny and dim, with a few exceptions. As opposed to some other celestial objects such as the Stars and the Moon, observing galaxies can be a tough nut to crack. The galaxies’ light is scattered around, and frequently their details are faint. However, many galaxies out there are rather bright. 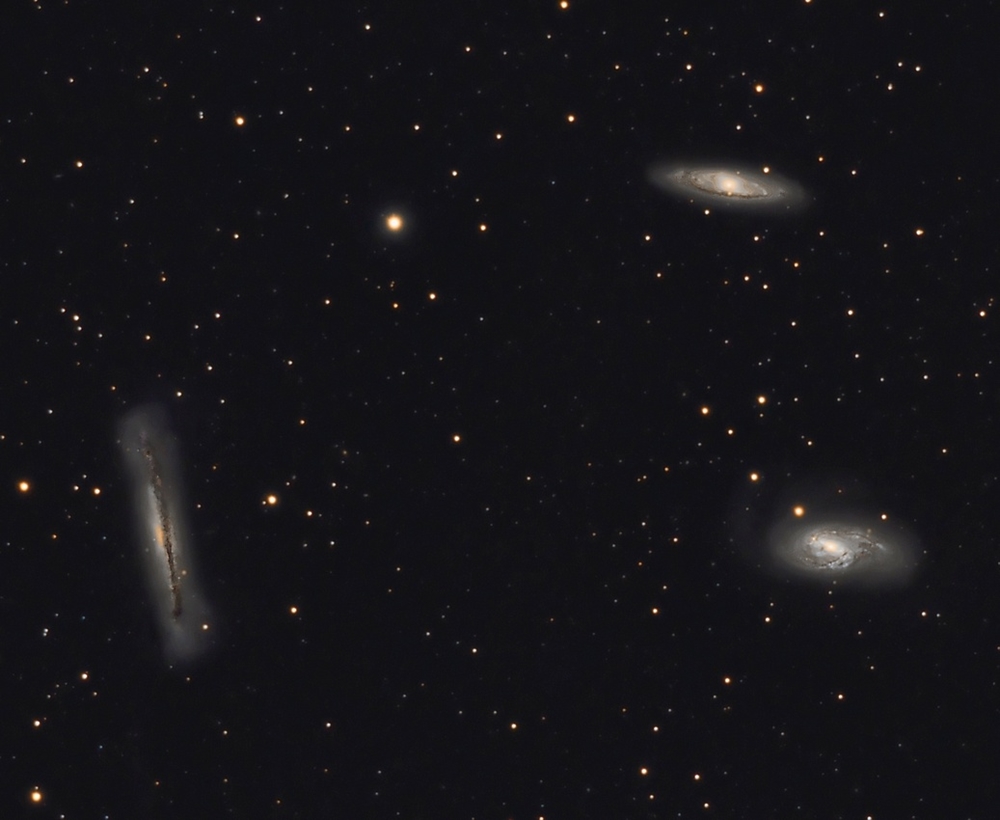 Galaxies and the Telescope

You can be among the most renowned astronomers known to man, but observing galaxies through a 10 cm telescope will soon make you lose your title. That is – if you wish to observe said collection of gas, dust, and billions of stars, you will need a telescope of 20 cm or more.

One of the greatest misdeeds that newbies make is thinking that they will observe galaxies easier with a low magnification. This is true at first, the magnification should be low at the beginning, but later on, it should be increased. That is because a higher magnification power enhances the contrast that is created between your targeted galaxy and the sky itself. 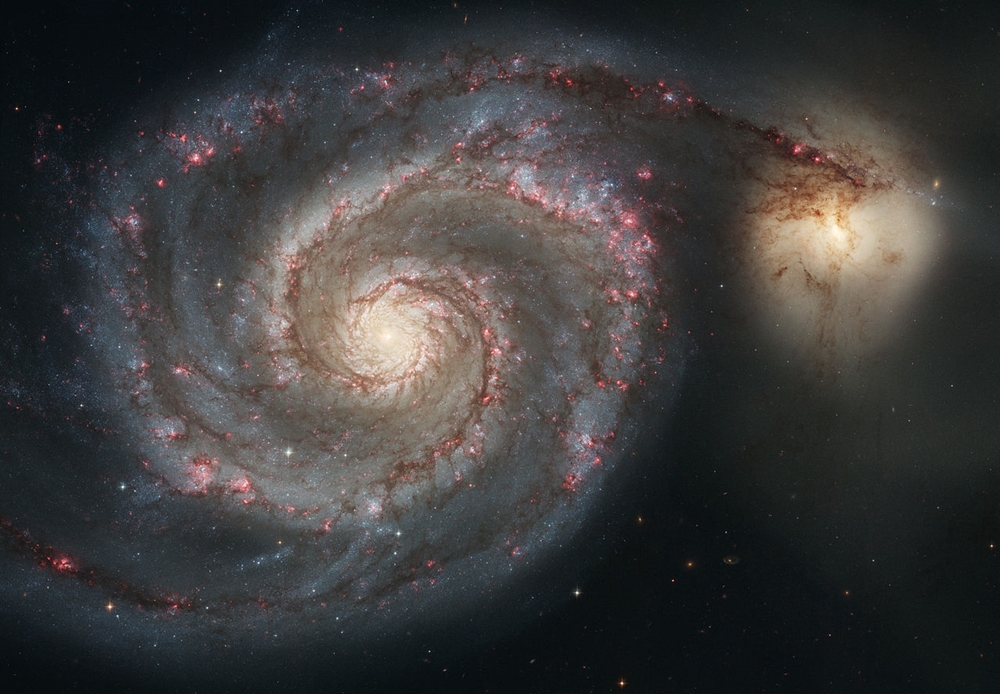 Which Galaxies to Observe?

With a little patience, you can see the majestic Andromeda Galaxy even with a naked eye. However, the specific stars in the galaxy will not be seen, except if you use a telescope. Next, we have the Whirlpool Galaxy, which is a beautiful galaxy in Canes Venatici. In order to see its spiral arms in their glory, you will need a larger telescope. The Sombrero Galaxy, M104 is also simple to spot with any telescope.

With a large telescope, you will also be able to clearly see the M65, M66, and NGC 3628, which make up the Leo Triplet. With a smaller telescope, however, you can observe M8X or Bode’s Galaxy and M82 the Cigar Galaxy, which are galaxies in Ursa Major. Last but not least, we have the Pinwheel Galaxy M101. This galaxy can be put side to side to the Milky Way, for which you will also need at least a 15 cm telescope. 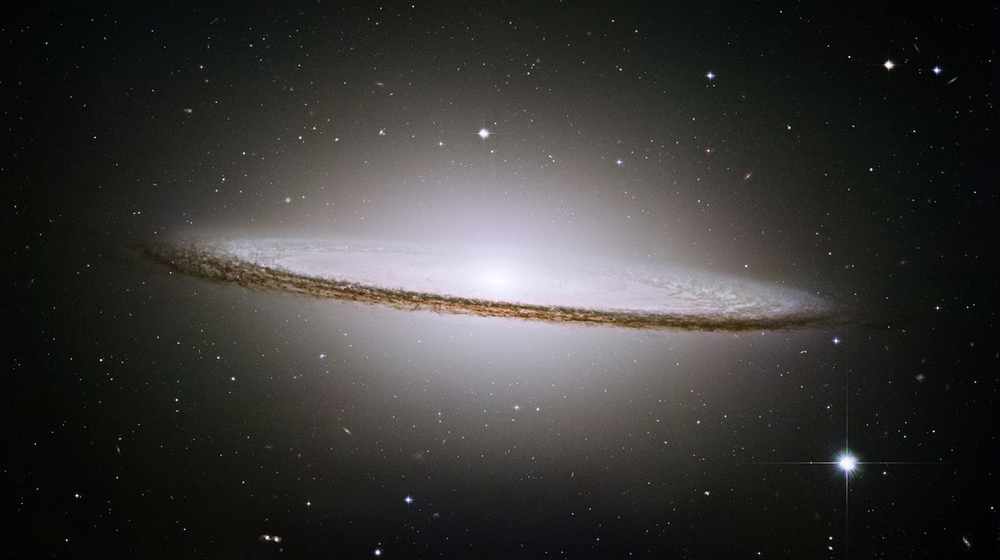 Galaxies are perhaps the most interesting galactic phenomena there is. They surely deserve the title, what else can make a pile of dust seem interesting? The farther we gaze into the cosmos, the more galaxies we notice. You can see a few other galaxies without using a telescope. But if you take a telescope and point it at the night sky, you can take a tour of the galaxies that surround us in greater detail. 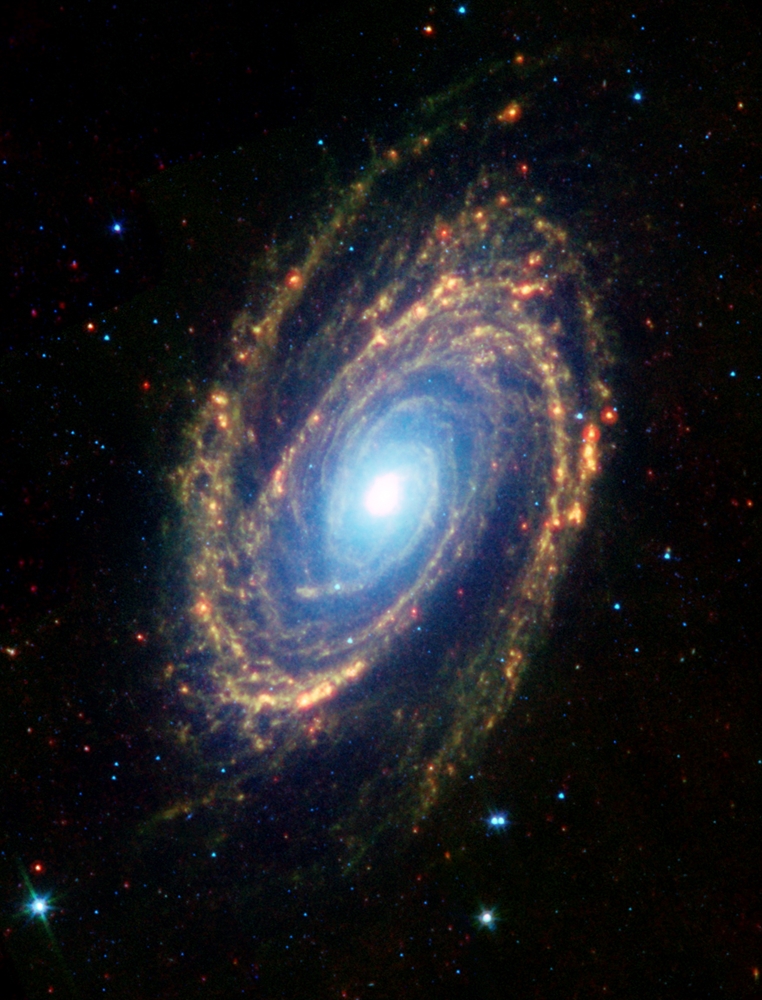 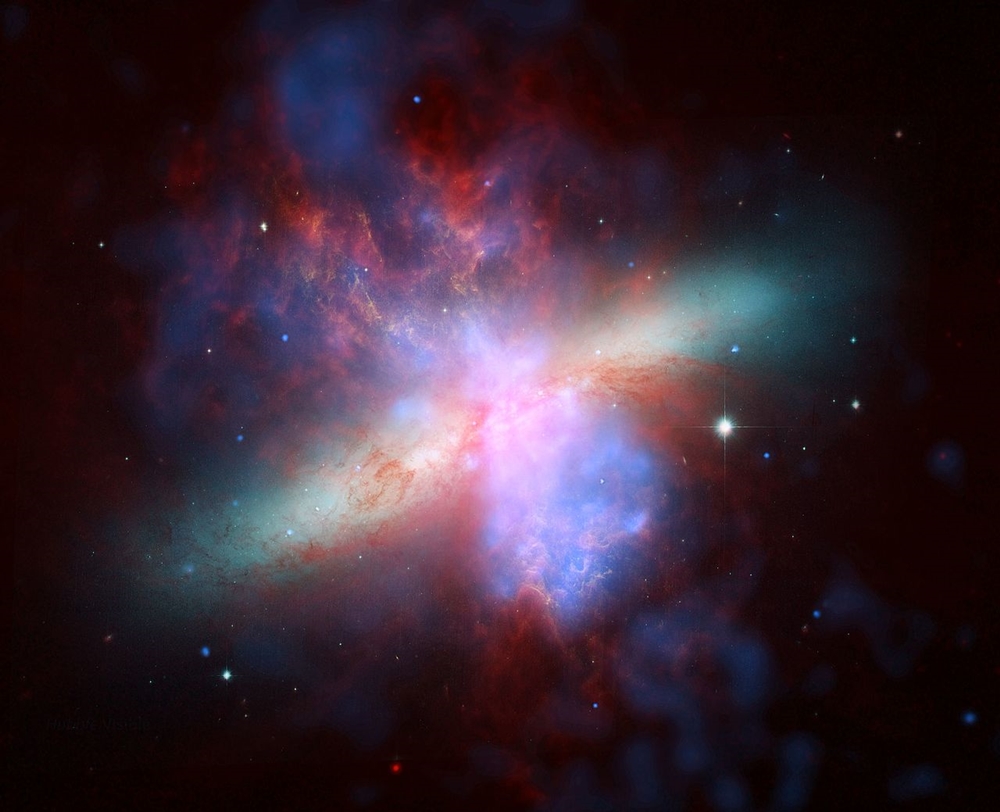 Article Name
Can Galaxies be Seen Through the Telescope?
Description
Galaxies are perhaps the most interesting galactic phenomena there is. Observing galaxies through a telescope is extremely challenging, but extremely rewarding at the same time.
Author
Maruša
Publisher Name
Optics Trade Blog
Publisher Logo