11 mm and 3/8” dovetails are the two most common types of dovetails that you can find on rifles. The 11 mm dovetail represents a standard in Europe, while the 3/8” is a standard in the USA. Some rifle manufacturers have made rifles, like CZ 452 and CZ 453, that have variants with an 11 mm dovetail for European customers and 3/8” for American customers.  That is why we are comparing these two dovetail types. 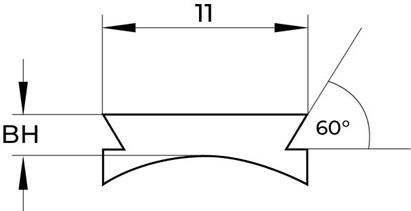 Because these two dovetails have different sizes and angles, regular mounts are not interchangeable between them. But there are some mounts made specifically to fit both dovetails. This is possible due to these mounts having something called a “reversible clamp” which can be rotated to hold onto different dovetail angles and widths. 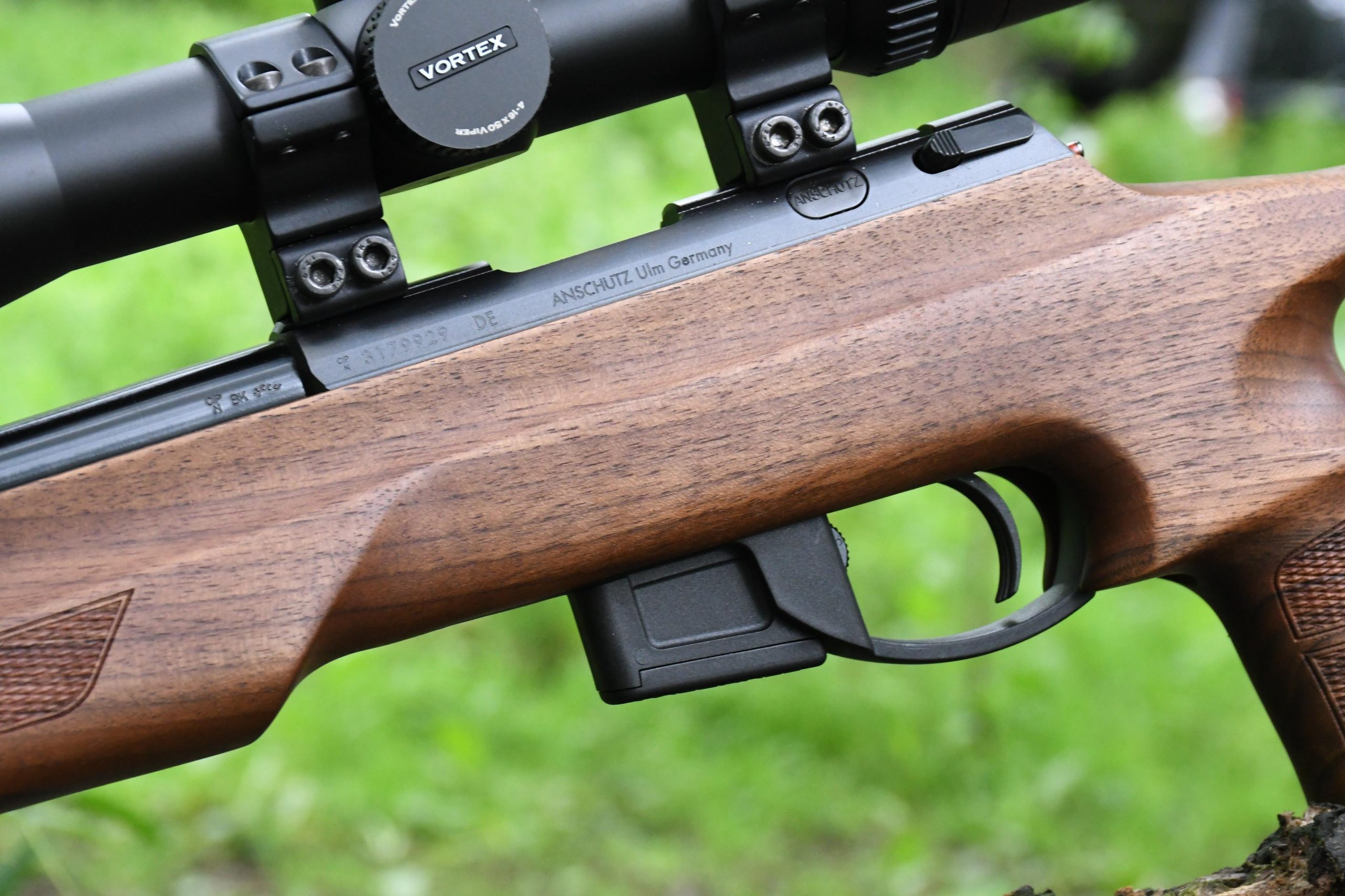